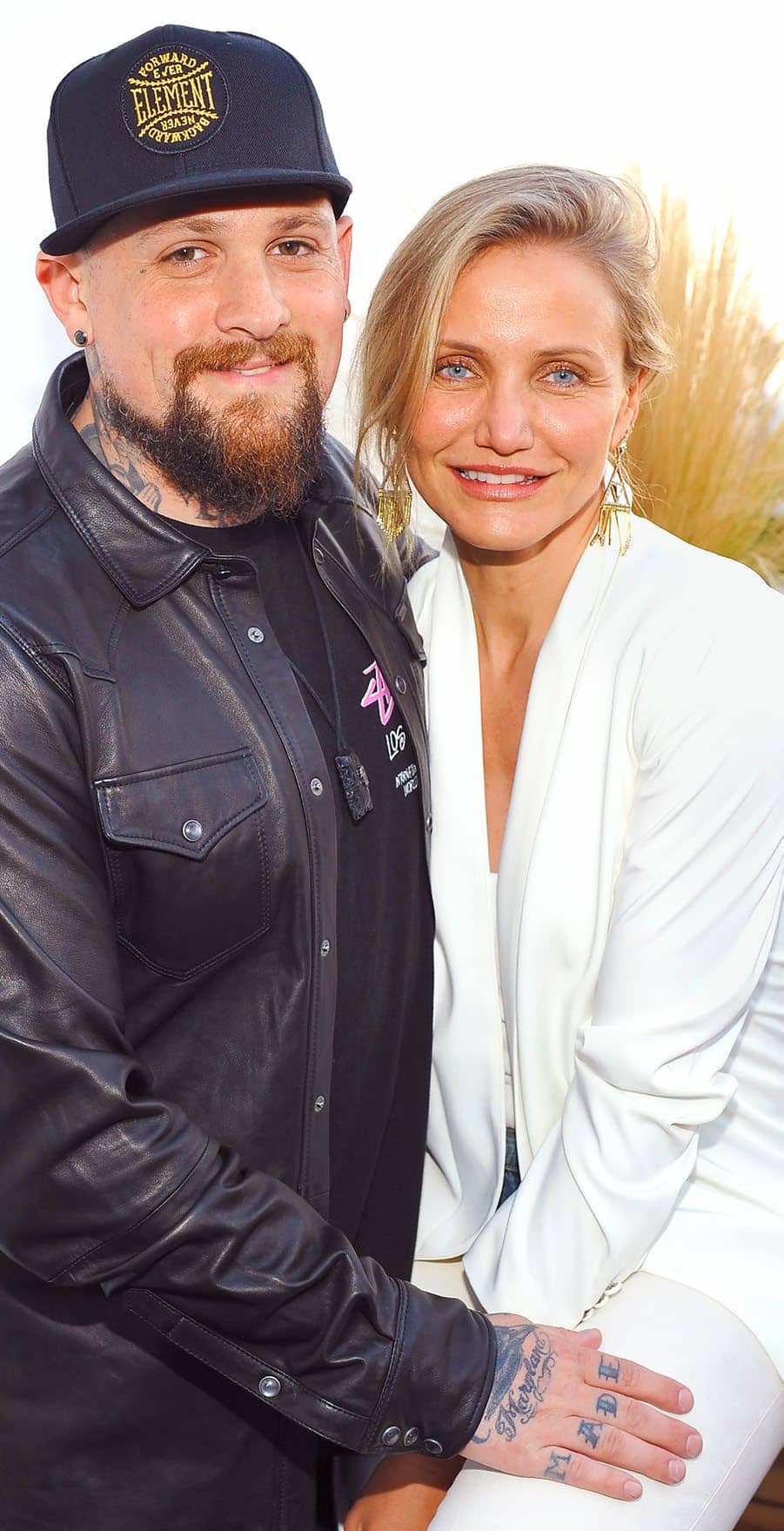 There’s something about Raddix

Cameron Diaz spent more than three heartbreaking years trying to start a family. The actress endured round after round of IVF and reportedly took “numerous cocktails of drugs that plunged her into a very bad place”, in her bid to become a mum.

And finally, on December 30, the A-lister and her guitarist hubby Benji Madden welcomed a wee daughter they’ve called Raddix.

A source close to the delighted couple says in the end, it wasn’t IVF that helped them start their long-awaited family, but a surrogate.

“It was a private arrangement,” dishes the insider. “The surrogate was one of Cameron’s close family friends who she’s known for decades.”

Adds another source, “They went through so much to get to this point. Cameron feels like this baby is truly a miracle.”