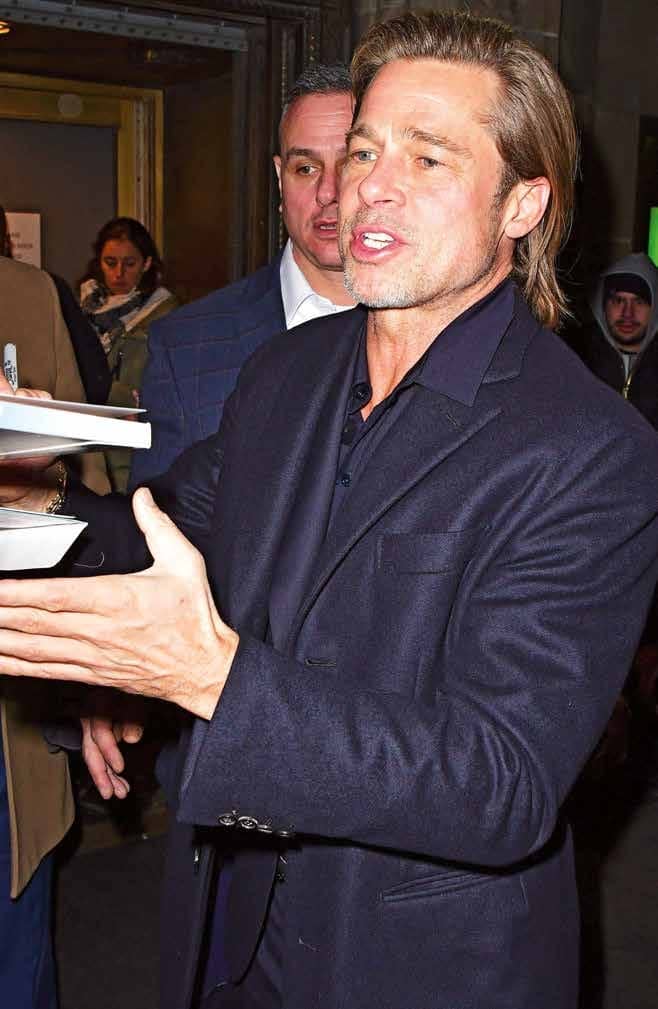 After four years of butting heads over who should raise their kids, the Jolie-Pitt custody battle has reached its final act – and Brad Pitt and Angelina Jolie are barely on speaking terms.

Instead, the warring exes are relying on the Los Angeles Superior Court to unravel their differences, and Brad, who is hoping for 50-50 custody, has named 21 witnesses to help the judge sort out who gets to be in charge of their five kids, who range in age from 12 to 16. Nineteen-year-old Maddox is legally an adult and is exempt. 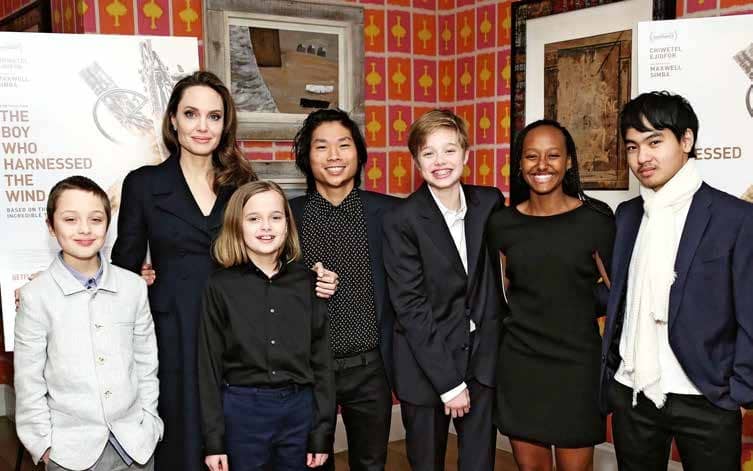 Angelina, 45, has named seven witnesses, including herself and Brad.

Last week, UK newspaper The Sun revealed the list of people Brad’s hoping will help him to victory, including his ex’s Girl, Interrupted co-star Jillian Armenante.