Bend The Rules! - Hanna's Life Depends On It 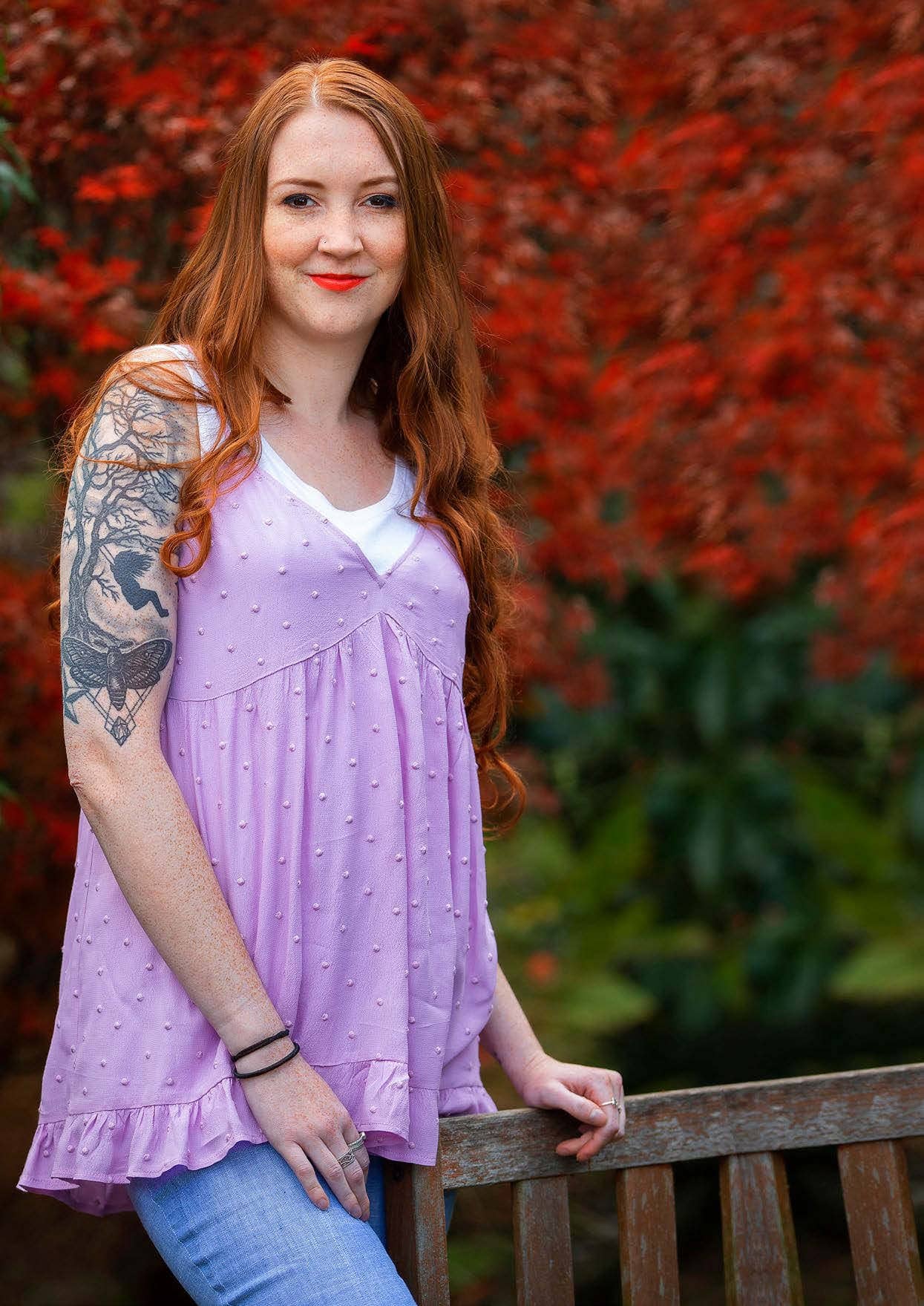 A pill is all she needs to achieve her dreams

As Hanna Meates wraps her tattooed limbs around a pole and her long, fiery curls fall across her shoulders, her slender torso holds the weight of her balance.

It’s hard to believe this towering 1.82m former beauty contestant and pole fitness enthusiast could die at any moment, unless she can access a new life-changing drug.

Hanna, 27, a Wellington-based student-teacher and self-described “party animal”, suffers from cystic fibrosis (CF), a genetic condition affecting the digestive system and lungs. Diagnosed as a newborn, the trainee kindergarten teacher is a carrier of two CF genes – one that’s the most common and another, the most uncommon.

As her devoted mum Maree Davies-Meates attests, countless hospital encounters and a daily concoction of medication won’t save her precious girl from the disease, but one pill could.

“In 2012, Kalydeco was introduced overseas, a drug that could shut off Hanna’s symptoms completely and turn her from another CF death to a CF miracle!” says Kapiti Coast-based Maree, 51.

“It improves the lives of those with the most uncommon CF mutation, like Hanna, and I’ve seen it accepted in every first world country, except New Zealand.”

At the moment, it would cost Hanna about $300,000 a year for Kalydeco, which Pharmac passed for consideration recently but labelled as a low priority.

“This means it could take 10 years before the drug is available here and that’s just too late,” explains the travel consultant, also mum to Emalee, 25, and Felix, 17, with husband Matthew, 53.