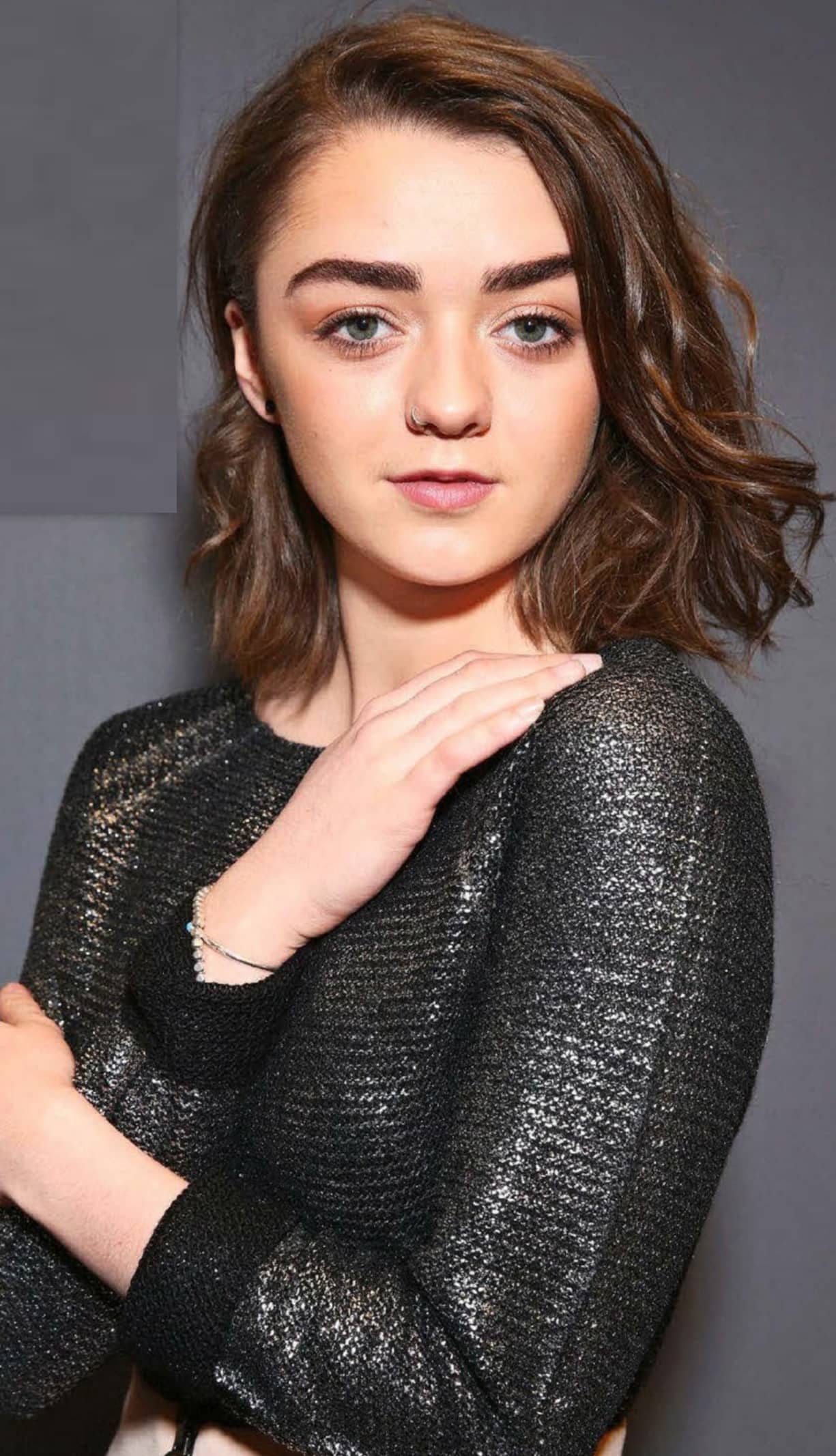 The quirky young star is killing it in the fame game.

Who knew Arya Stark would have such a thing for home organisation? “Oh, my God,” says Maisie Williams, the actress who plays the baby-faced assassin on Game of Thrones, drooling over an Instagram feed of Gwyneth Paltrow and Mandy Moore’s obsessively curated pantries. “Shut up. Look at that!”

There’s a moment in every interview when you realise how thoroughly the person across the table diverges from the character they’re best known for. With Maisie, that moment lands early, thankfully.

Although for the past seven years she’s played a juvenile killer on Thrones – the highly anticipated eighth and final season of which comes to Kiwi screens in April – Maisie is, in fact, a well-balanced 21-year-old with a surprising penchant for pink.

“When I was younger, I felt this pressure to not be a girly girl, so I didn’t tell anyone my favourite colour was pink,” reveals Maisie. “I just picked green and told everyone that, but it wasn’t until recently I realised I’d made this conscious decision. I told my boyfriend [old schoolmate Ollie Jackson], ‘Green is not my favourite colour and it never has been. I like pink!’”

To that end, in her shared London flat, Maisie has built a pink palace of a bedroom and bathroom, “with pink towels, pink floor mats and pink toilet paper”. So what would be Arya’s favourite colour? “She likes red. Blood red.”