Ange Finally Tells All I Was Angry For So Long 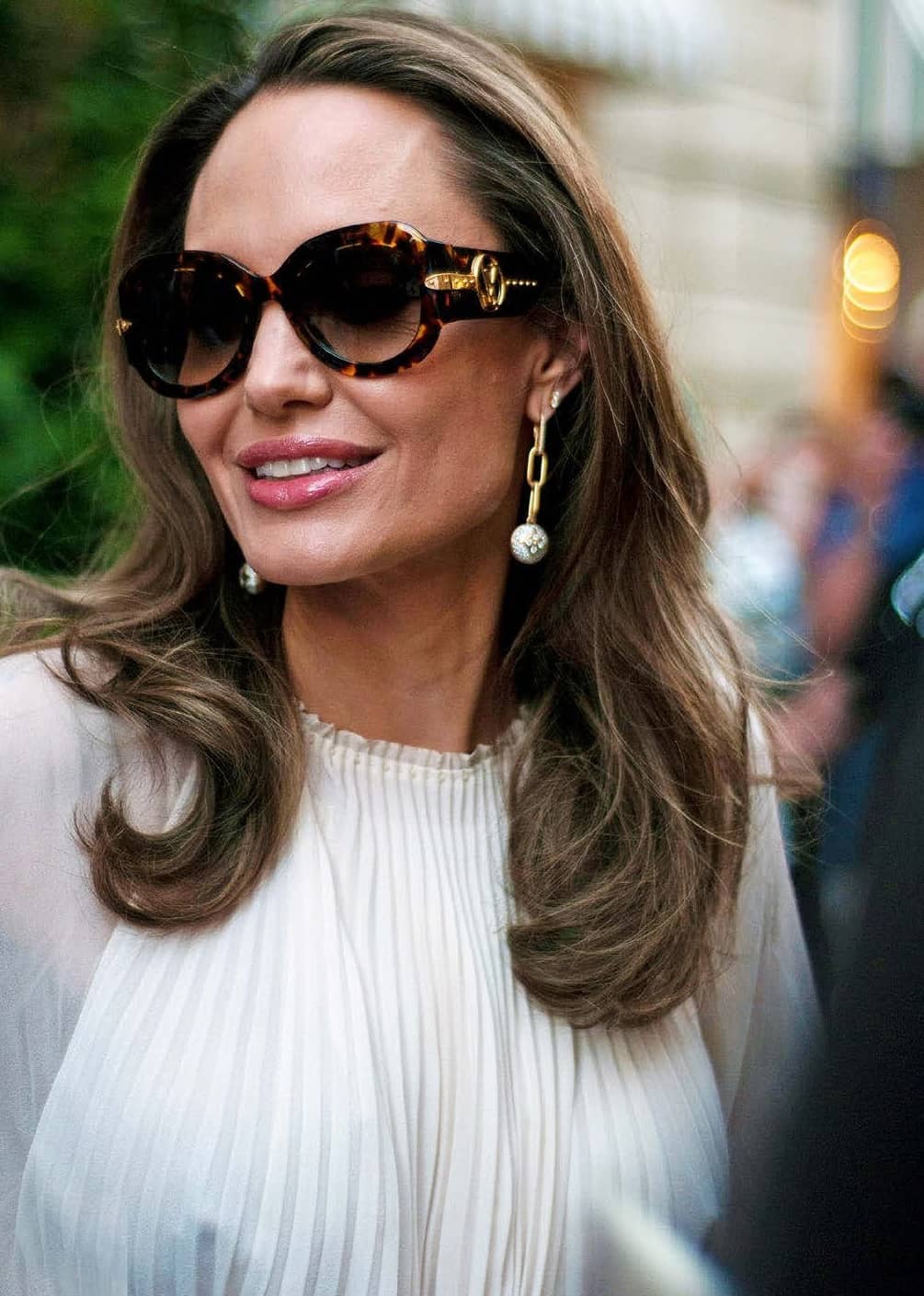 The actress has put Brad to bed at last

During a recent work trip to Paris, Angelina Jolie seemed … different. Lighter. On July 8, the star was spotted smiling from ear to ear as she waved to fans while shooting an ad campaign for beauty brand Guerlain.

The stunning mother-of-six was also seen out on the town with her godmother, English actress Jacqueline Bisset, 74, looking happier and more relaxed than she has in ages.

It turns out there’s a reason Angelina’s glowing. According to a source, the 44-year-old has finally unloaded all the emotional baggage she’s been carrying around over her failed relationship with Brad Pitt, 55.

But now she’s not pulling any punches as she opens up about Brad’s drinking, their constant fighting and the fact that she felt “angry” for years before filing for divorce.

“She’s leaving no stone unturned,” says the source, “and it’s been incredibly cathartic for her.”

Angelina was labelled a home-wrecker for falling in love with Brad while filming their 2005 hit film Mr. & Mrs. Smith when he was still married to Jennifer Aniston.