‘A BRAIN TUMOUR STOLE MY SIGHT – BUT NOT MY POSITIVITY!' 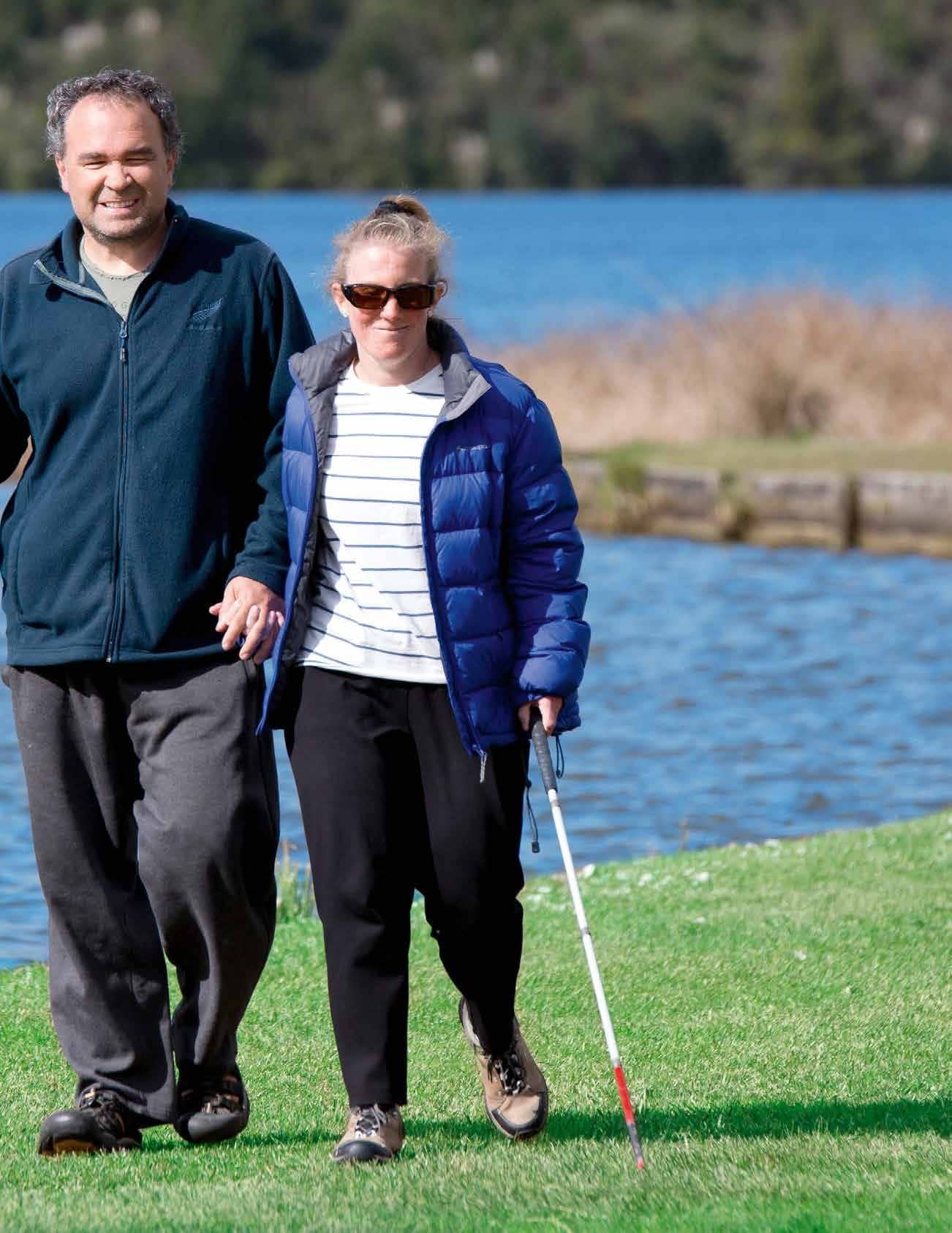 Planning your wedding day is a labour of love for a bride, with so much time going into every little detail – the venue, the flowers, the dress… So imagine not being able to see what you look like on your big day!

Or not to be able see your partner’s reaction when they get that first glimpse of you walking down the aisle. Indeed, it was only when Holly Irvine got to within half a metre of her fiancé Dan Horrocks that she was able to see his beaming face. 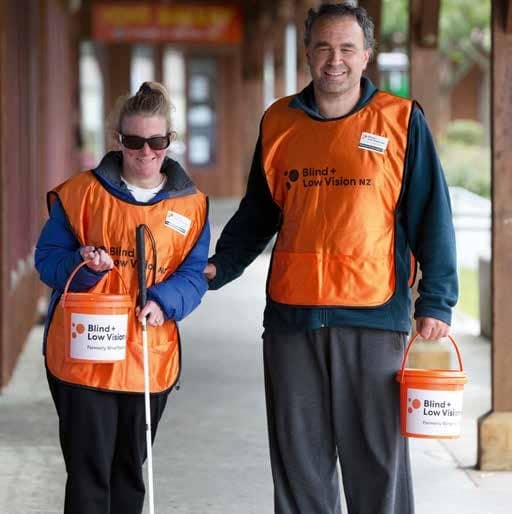 Holly was just eight when she started getting migraines, and it was not until after 18 months of misdiagnosis that a scan found a brain tumour the size of a golf ball behind her optic nerve.

“My mum was getting concerned as I was walking around the house banging into things,” Holly tells Woman’s Day. “She told me she was sitting on one of our armchairs and I went over to the other armchair calling for her. That was when she got really worried.” 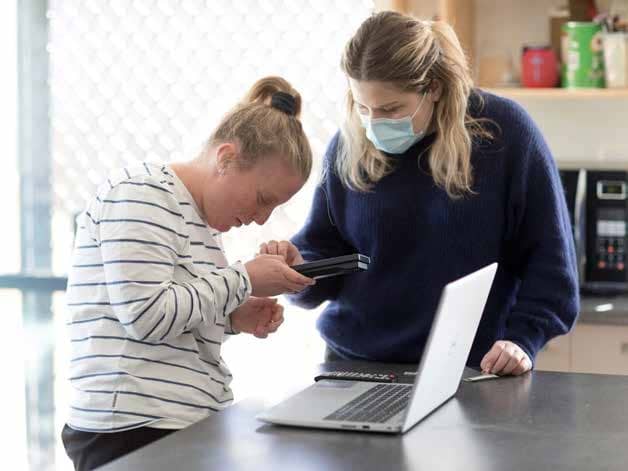 An urgent appointment with the optometrist revealed there was something wrong and the Hamilton girl was taken to Waikato Hospital for brain scans. She recalls being rushed to Auckland Hospital, where specialists operated the very next day.

“They didn’t get the whole thing and had to have two attempts at it,” says Holly, 31. “Because it had been misdiagnosed so many times, it had grown to be almost too big. By then, I was pretty much seeing nothing.