5 Things To Love About Walking The Camino De Santiago 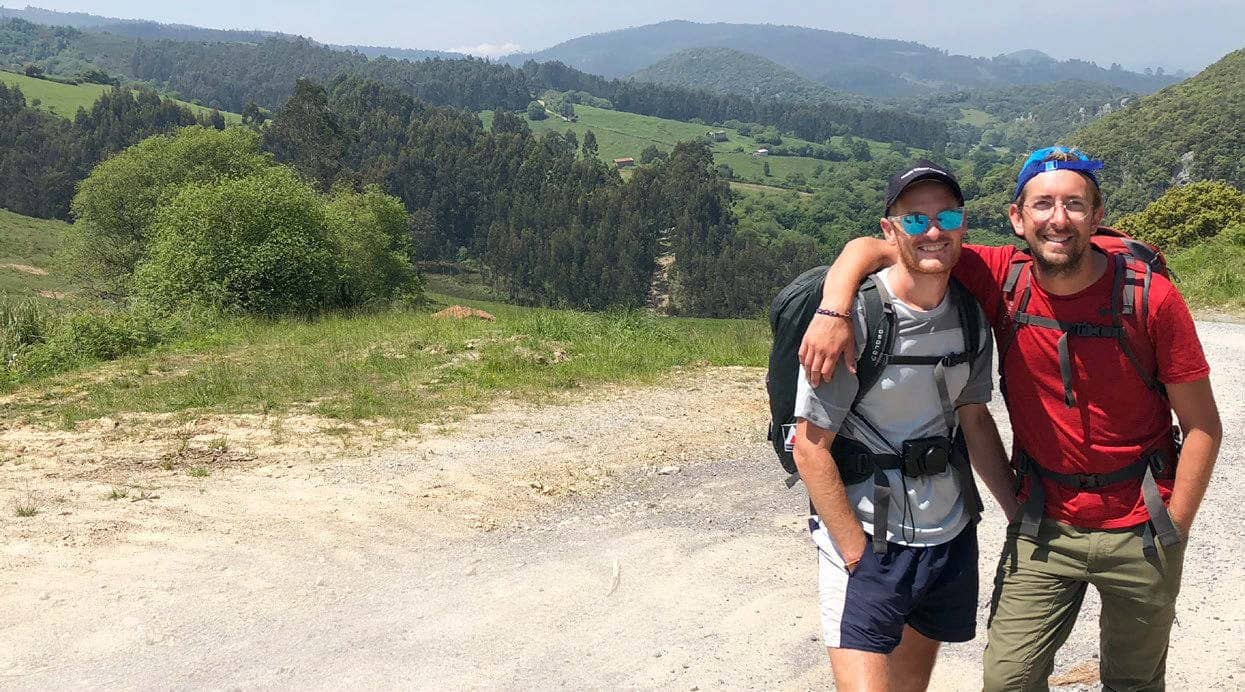 Walking 900km over five weeks in rural Spain may not be everyone’s idea of a holiday, but this ancient pilgrimage was one of the highlights of our nine-month trip overseas. There are many routes to take to Santiago, but we decided on the Camino del Norte, starting in San Sebastian, then making a detour on the mountainous Camino Primitivo. Along the way, we made lifelong friends, ate like kings and experienced some of the most beautiful scenery that Spain has to offer.

The northern coast of Spain is well known for its gastronomic delights and we discovered new delicacies in every town. Fabada asturiana is a traditional pork and bean stew that kept us moving on some of the colder days. Cuajada was a delightful find, a sort of yoghurt made with the whey of cheese and served with honey for dessert. My favourite dish was Pulpo a la Gallega, a simple recipe of boiled octopus, thinly sliced, then drowned in olive oil, with a sprinkle of hot paprika on top.