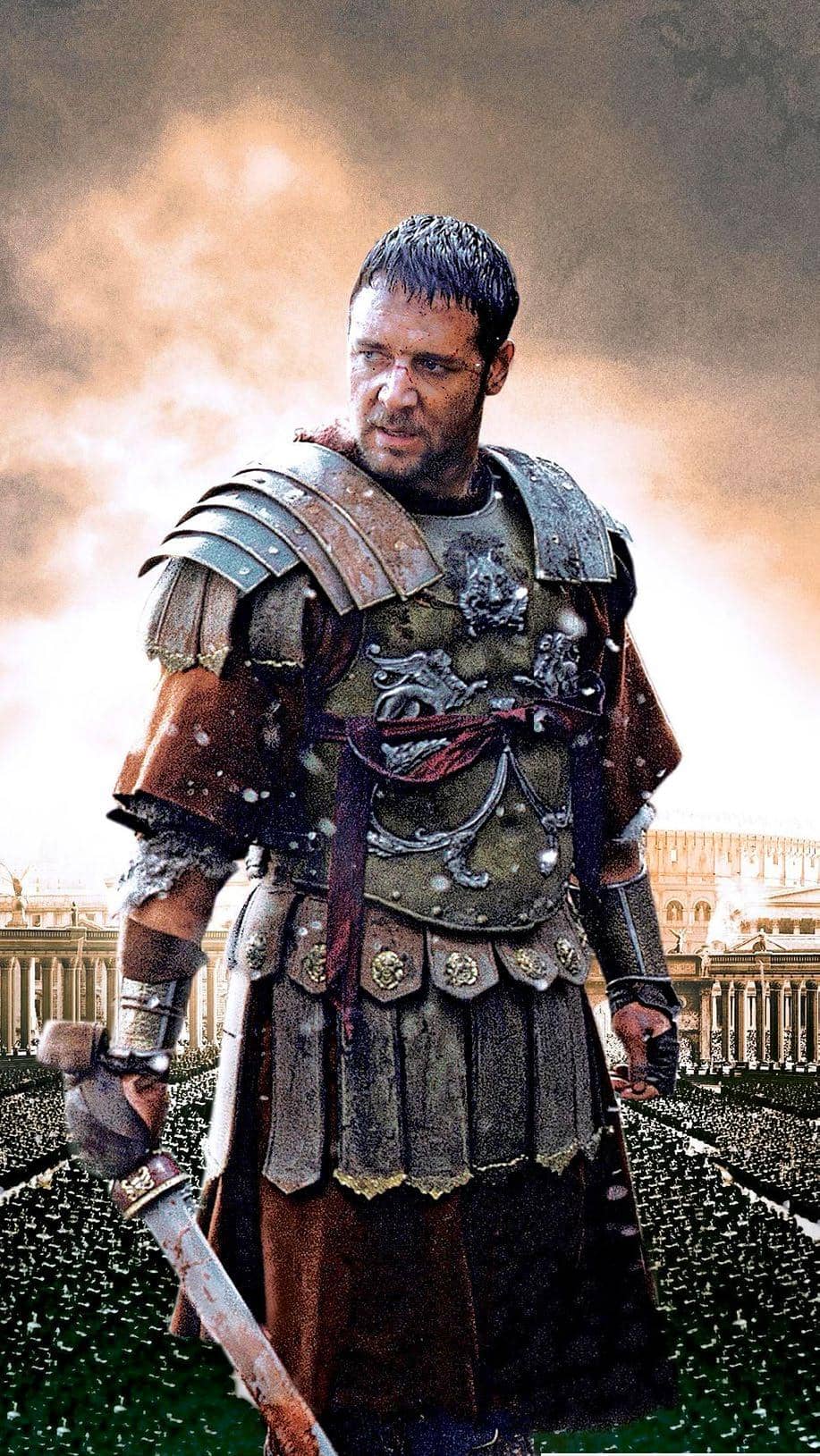 This year marks the 20th anniversary of Gladiator, a movie that grossed almost a billion dollars at the box office and scored five Oscars.

Not bad considering its star, Russell Crowe, who played sandal-clad muscleman Maximus Decimus Meridius, moodily proclaimed during filming that it would be a dud – and it wasn’t even because he had to lose almost 20kg within a few months to play the ripped Roman warrior. 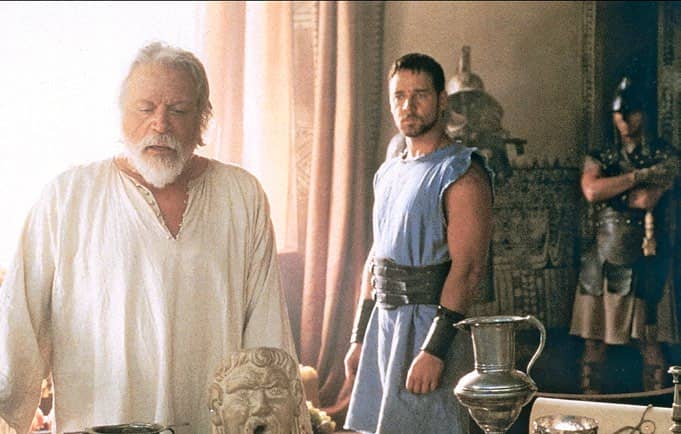