The Truth About Sophie's Family Feud! 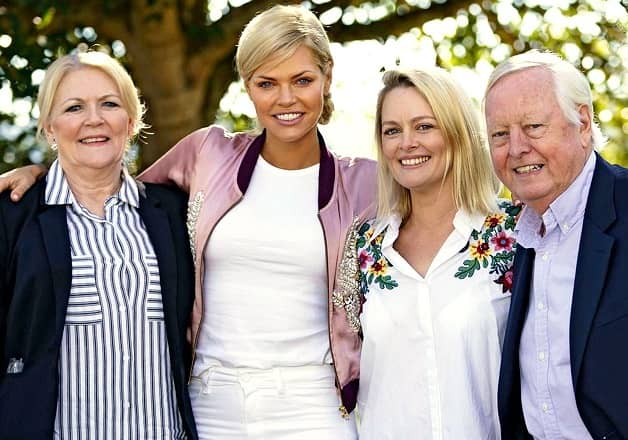 It was the happy ending she was meant to receive after appearing on The Bachelorette in 2017 – a loving and successful boyfriend, a stellar career in entertainment and a supportive family rallying behind her.

However, tensions within her once tight-knit clan are threatening to derail everything Sophie Monk has worked hard for.

It’s been revealed that Sophie, 40, has fallen out with her family after sensationally blocking both her mother Sandi and sister Lucy on social media over tensions between them and Sophie’s boyfriend Joshua Gross.

According to a source, her family believe the Love Island star may be moving too quickly with her medical supply executive beau.

“He has become a very big presence in Sophie’s life and I think there was some concern that things all happened a bit too fast,” the insider told The Sunday Telegraph.

Sophie met Joshua, 41, on an international flight in 2018 when he was still living in the United States.

The couple embarked on a whirlwind romance, and just months after going public with their relationship, Joshua relocated from Los Angeles to the Gold Coast, where he moved into Sophie’s million-dollar waterfront home, which she shared with her family.