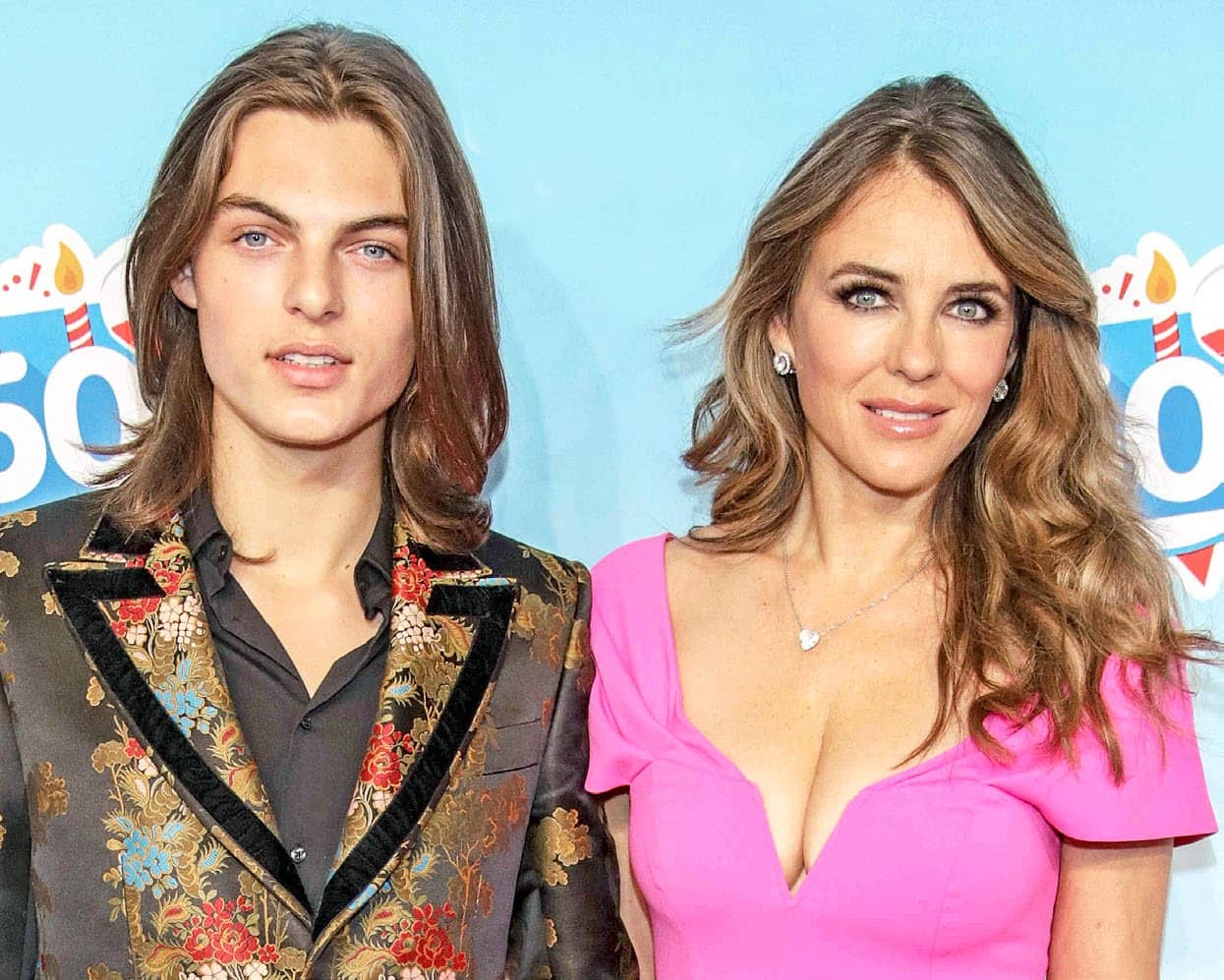 Damian Hurley was raised in Britain by his movie star mum after she famously fought in court – when her son was still in nappies – to prove that the fabulously wealthy financier and playboy Steve Bing was indeed his father. Sadly, in the aftermath of that bitter dispute, he never got to meet his dad.

Last week, when Steve, 55, jumped to his death from his Hollywood penthouse, Damian 18, became one of the richest teenagers in the world, with expectations he could inherit more than $400 million from the dad he never knew.

“This is a very strange and confusing time and I’m immensely grateful to be surrounded by my phenomena family and friends,” Damian posted on social media just hours after Steve’s body was found at the foot of his LA apartment building.

Elizabeth also expressed her heartache over Steve’s death, writing on Instagram, “I am saddened beyond belief that my ex Steve is no longer with us. It is a terrible end.