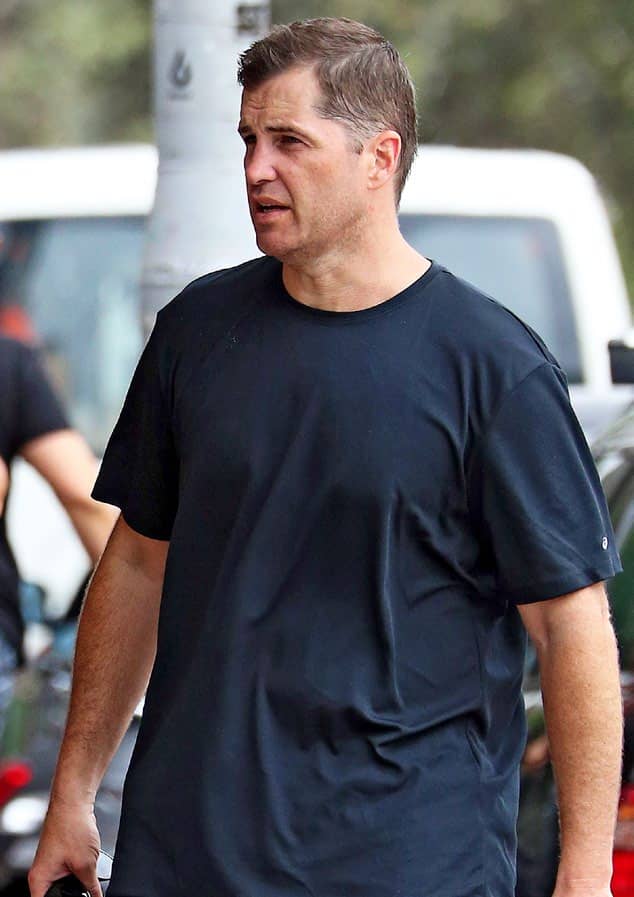 Disgraced TV host Ryan Phelan kept the implosion of his private life a secret from his colleagues at The Daily Edition, but Seven was swift to act when it learned one of its news stars had been charged with domestic violence.

Ryan, 45, was charged last week with assaulting his girlfriend of two years, ballet teacher Chelsea Franklin. The alleged violent incident occurred at their $2.6 million Frenchs Forest home, which they bought together last year.

One of Ryan’s daughters and Chelsea’s daughter, each from previous relationships, were at home at the time of the incident, which happened just days after Seven announced it was axing The Daily Edition due to savage coronavirus-related budget cuts.