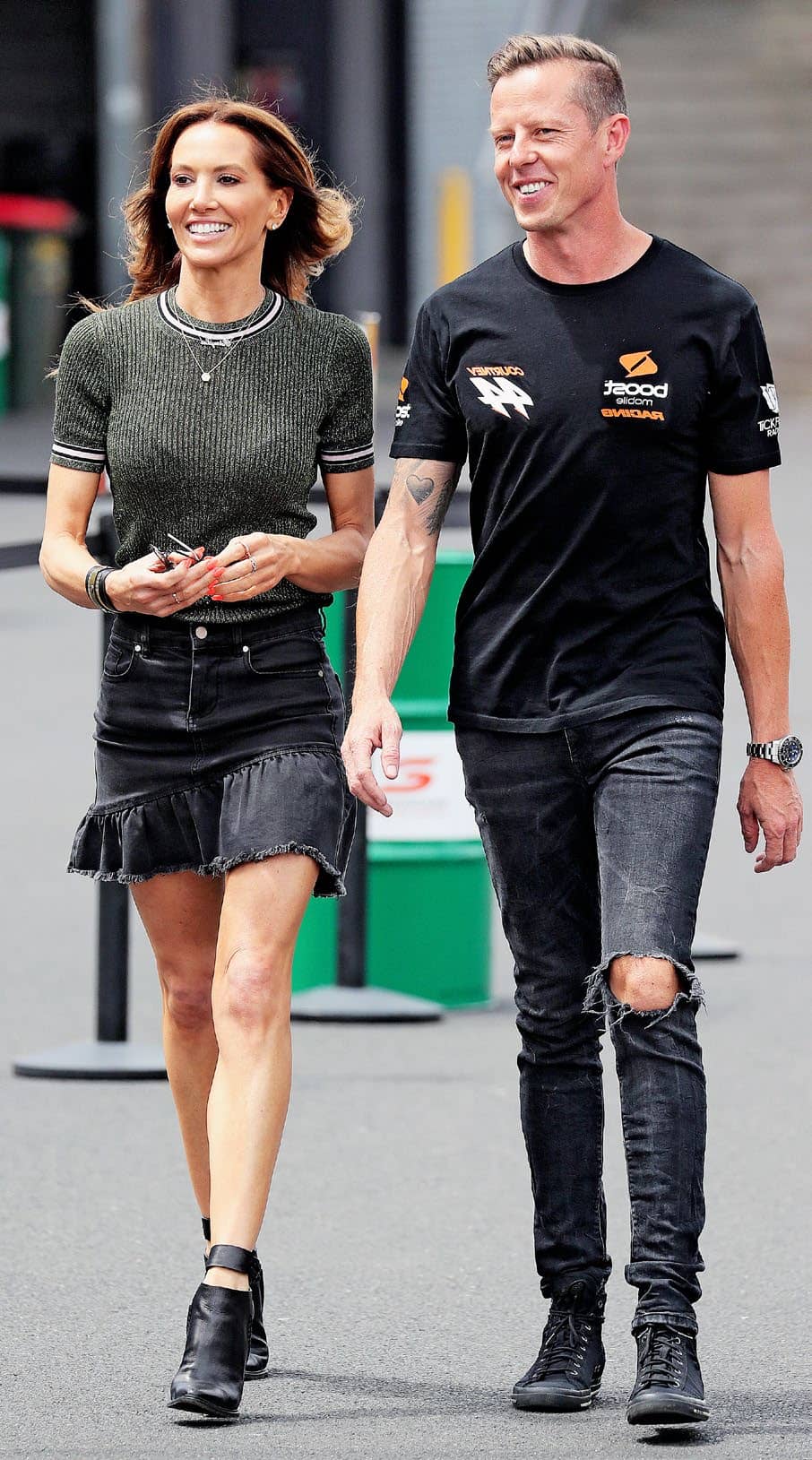 Together, Kyly and Michael Clarke seemed indestructible, with their combined star power placing them high on Australia’s A-list. But since their split earlier this year, it’s been a race to see who can climb back up the social ladder the fastest – and prove they’ve moved on from their marriage.

The day after Michael, 39, and designer girlfriend Pip Edwards made their romance official at the Everest Cup Racing Carnival in Sydney, Kyly, also 39, pulled out all the stops to go public with her new beau, V8 star James Courtney, at the Bathurst 1000.

“Kyly knew in the lead-up to Pip and Michael making their big appearance at the races that it would attract lots of attention and media,” a source close to the former WAG tells Woman’s Day. “She knew she had to one up the pair – so where better than the holy grail of the Mount Panorama circuit, on the arm of one of the country’s biggest motorsport champions?”