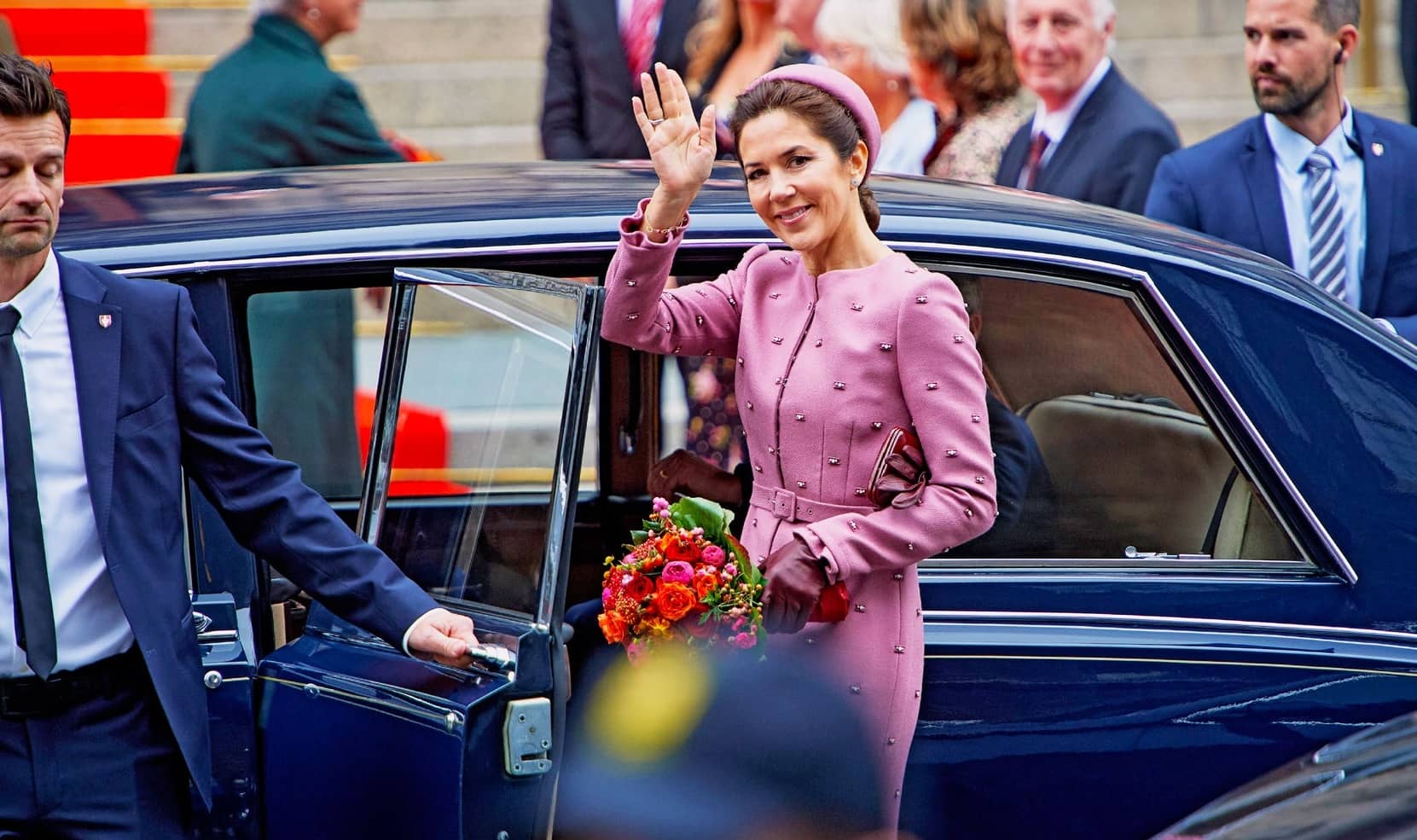 The official documents are signed, and the Aussie is named head of the Danish royal family

In an historic official announcement in Denmark, Amalienborg Palace has declared that it’s time for Australian-born Princess Mary to step up and take the crown from her ailing mother-in-law, Queen Margrethe.

The news, made official as Woman’s Day was going to print late last week, has prompted joyful celebrations in Copenhagen, where Mary is a beloved public figure who royal fans believe is responsible for single-handedly winning back the affections of the Danish public.

As part of the landmark decision, it’s been decreed that Mary is able to fill the role of Queen of Denmark when 79-year-old Margrethe is unable to uphold her responsibilities, whether it’s due to her being otherwise engaged, or feeling poorly.

And when Margrethe and Mary’s husband Prince Frederik are both out of the country, Mary will officially be the head of the Danish royal family.