Posh Breaks Down: The Wedding's Off 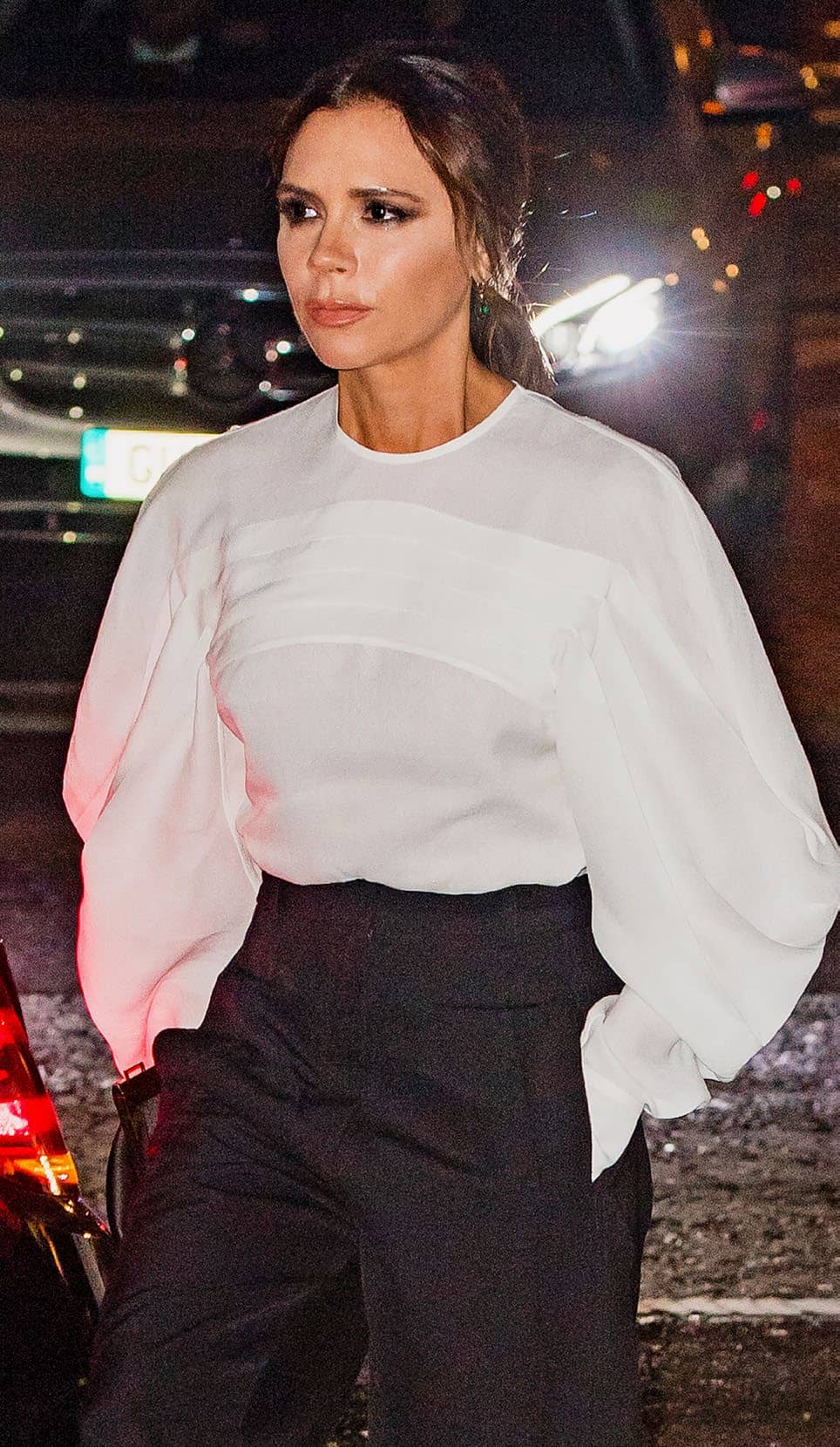 Many a couple have had their dreams of a ritzy wedding crushed by the global pandemic this year and even into next year.

In Brooklyn Beckham and Nicola Peltz’s case, the prediction that they’ll need to put the kibosh on two huge wedding parties has left them gutted – but no one is as bereft as his mum, Victoria Beckham.

According to sources, the former Spice Girl-turned fashion designer was feverishly planning a lavish UK celebration in the Cotswolds, along with a star-studded bash in the US for the bride’s family.

“She had it all planned,” says a source. “Elton John was booked, the guest list was finalised to include everyone from British royalty to Donald Trump, and work had begun on at least four of Nicola’s bridal couture outfits.