POSH AT WAR WITH DAVID'S DAD! 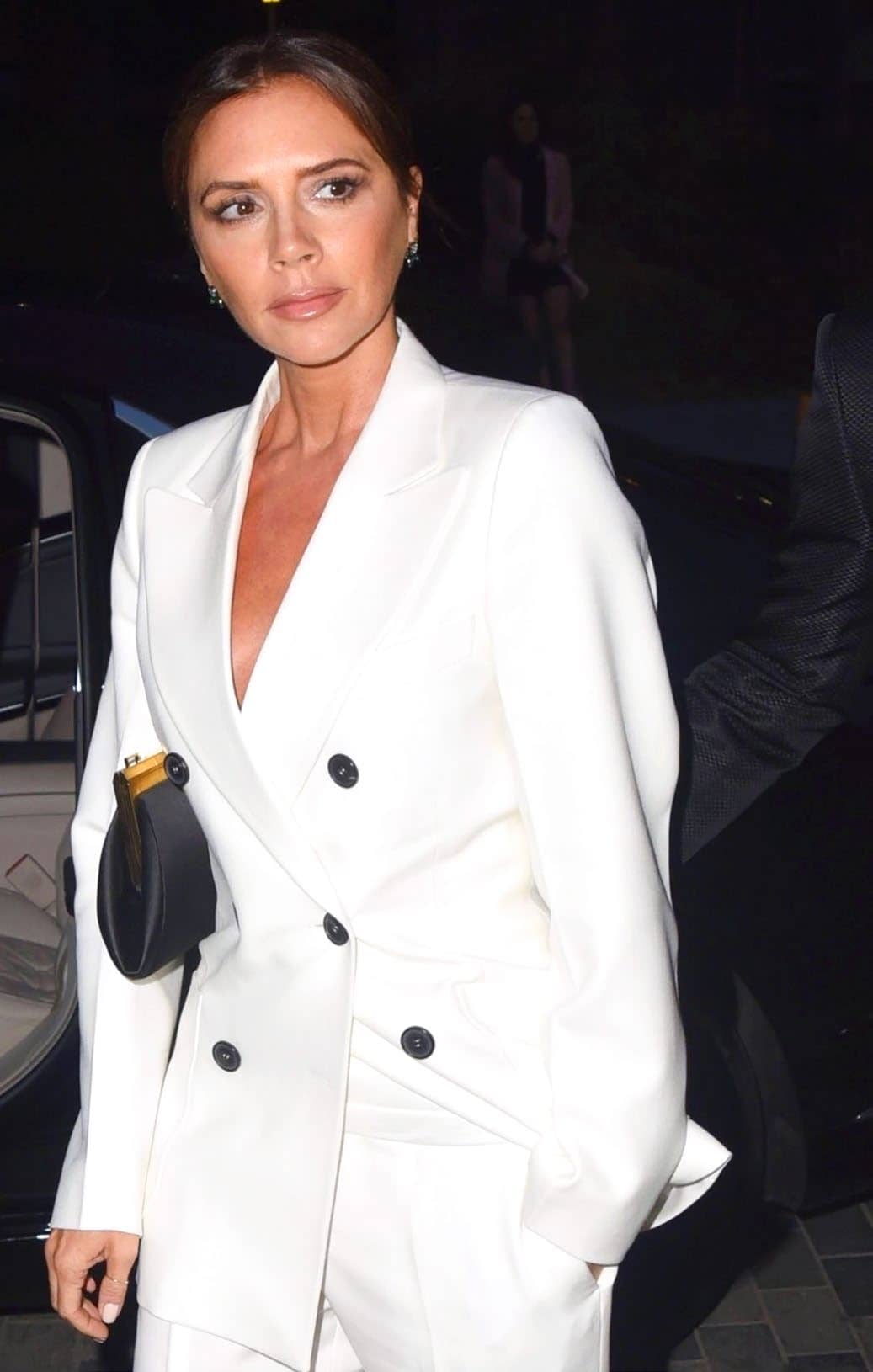 The former Spice Girl put her father-in-law in his place on her kids’ special day
It was supposed to be a time to celebrate their two youngest children being christened, but instead David Beckham spent the special occasion tearing his hair out over his “tyrannical” wife Victoria.

A source tells Woman’s Day tensions began mounting between the couple in the days before the no-expenses-spared ceremony for Cruz, 14, and Harper, eight – at a time when their marriage is widely reported to be on extremely fragile ground.

“Victoria was a mad woman. She wanted everything to be perfect – you’d think she was planning a wedding,” says a source. “She was throwing orders like there was no tomorrow to her staff – and David bore a lot of the brunt of it, too. By the time the actual christening rolled around, David could barely bring himself to go!”

On the guest list was Victoria’s A-list mates, including godparents Eva Longoria and Marc Anthony, along with Elton John, who flew from Australia for the occasion.