OUR HEARTS ARE COMPLETELY BROKEN 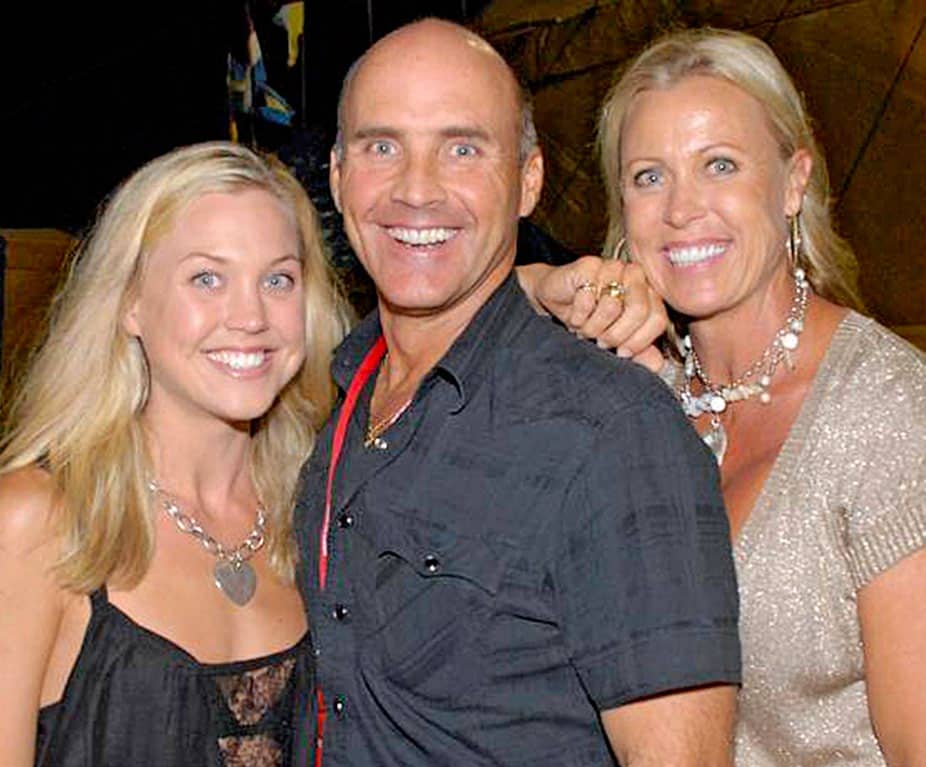 It’s an image that captured the hearts of a nation. An innocent little girl with bright blue eyes and a million-dollar smile perched proudly in her mum’s arms.

It was the 1990 Auckland Commonwealth Games, and for young Aussie swim star Lisa Curry, then 27, it was a moment she will cherish forever after clinching gold in the 100m butterfly final. In the stands that night cheering her on were two of her biggest fans – legendary ironman and husband Grant Kenny, and the couple’s precious firstborn, two-year-old daughter Jaimi Lee.

Jaimi appeared to have it all – bright, bubbly, cheeky and affectionate, with a generosity of spirit rare in one so young. But beneath the surface she privately battled with mental health issues that reportedly manifested into ongoing eating disorders and serious depression. At times, it seems, she found it difficult to cope with being the daughter of two such high-profile Australian sporting legends, and the attention that brought into their day-to-day private lives. 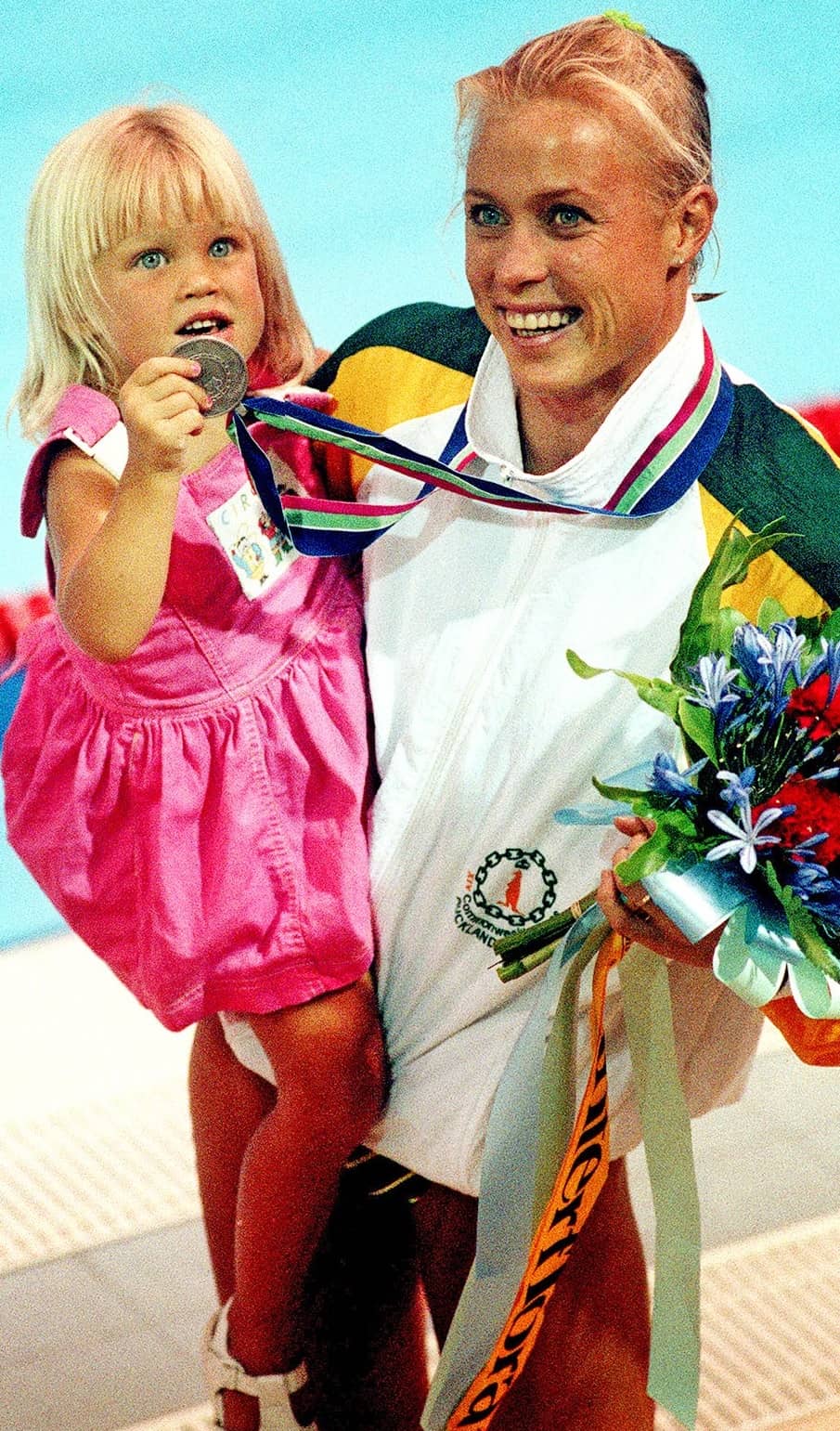 “She was so fiercely protective of her parents and sister and brother. She believed in family first and even after her parents split, she loved everyone coming together for Christmas and special family occasions – she was a one-in-a-million, with a smile like sunshine that will now light up the heavens,” a close friend of the family tells Woman’s Day.

In the days following her death, Lisa, Grant, younger sister Morgan and brother Jett took to social media to pay tribute to the young woman who they lovingly describe as “a caring, bright and loving soul who always put others before herself”.

United in grief with his ex-wife, a heartbroken Grant, 57, bravely issued a statement last week. It was something no parent should ever have to do, breaking the tragic news of the passing of his first born. 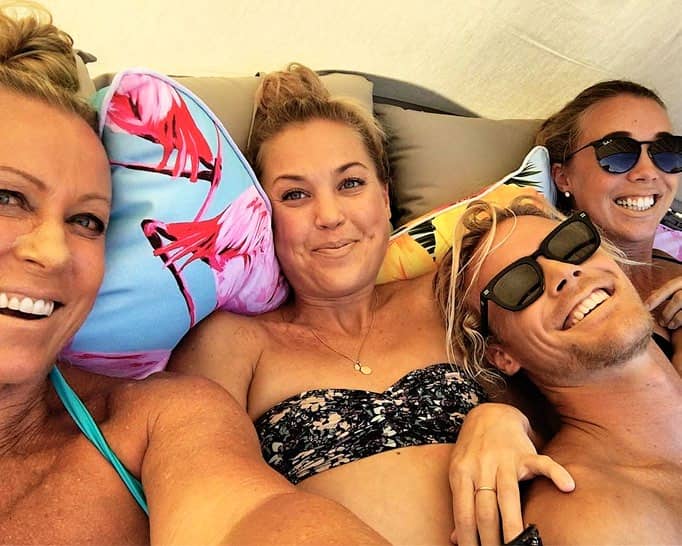