She only recently released a book, but Olivia Newton-John – who is managing stage four breast cancer – still has a lot of stories to tell.

Woman’s Day has learned the brave Aussie singer has started recording her memories to allow fans to hear the truth about her life in her own words.

“She spends hours holed up in her study with a voice recorder. It’s a bit of rambling right now but she’s looking forward to tidying it all up,” says a source. “This has been a hobby since she won her first battle with cancer, but lately it’s taken on a life of its own. She has investigators digging up sound bytes and transcripts from old radio and TV interviews, too. She wants to set up an online record of her life.” 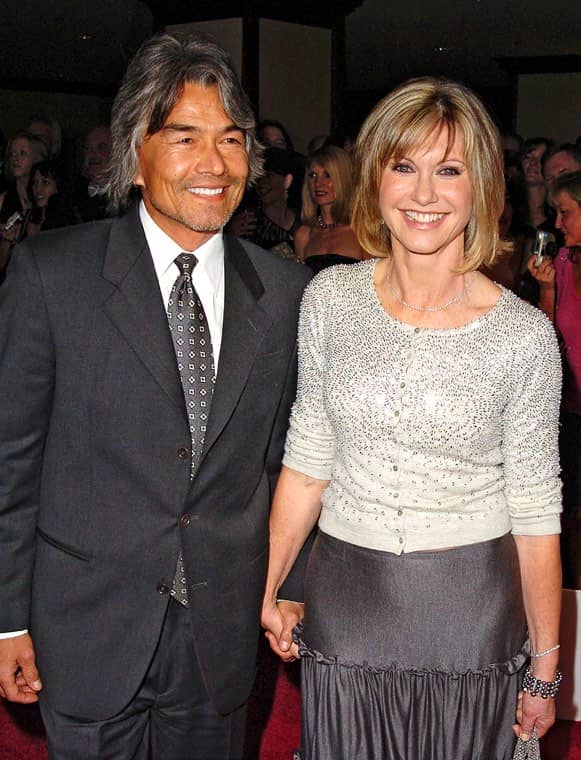 So why now, even though she just released her biography Don’t Stop Believin’ two years ago? “She loves her book but even she admits she left some of the juicier details out of it,” says a source. “If Olivia is going to reveal her deepest feelings and thoughts, she wants it to be in her own voice so there’s no room for confusion.”