Nicole's Never Been So Homesick! 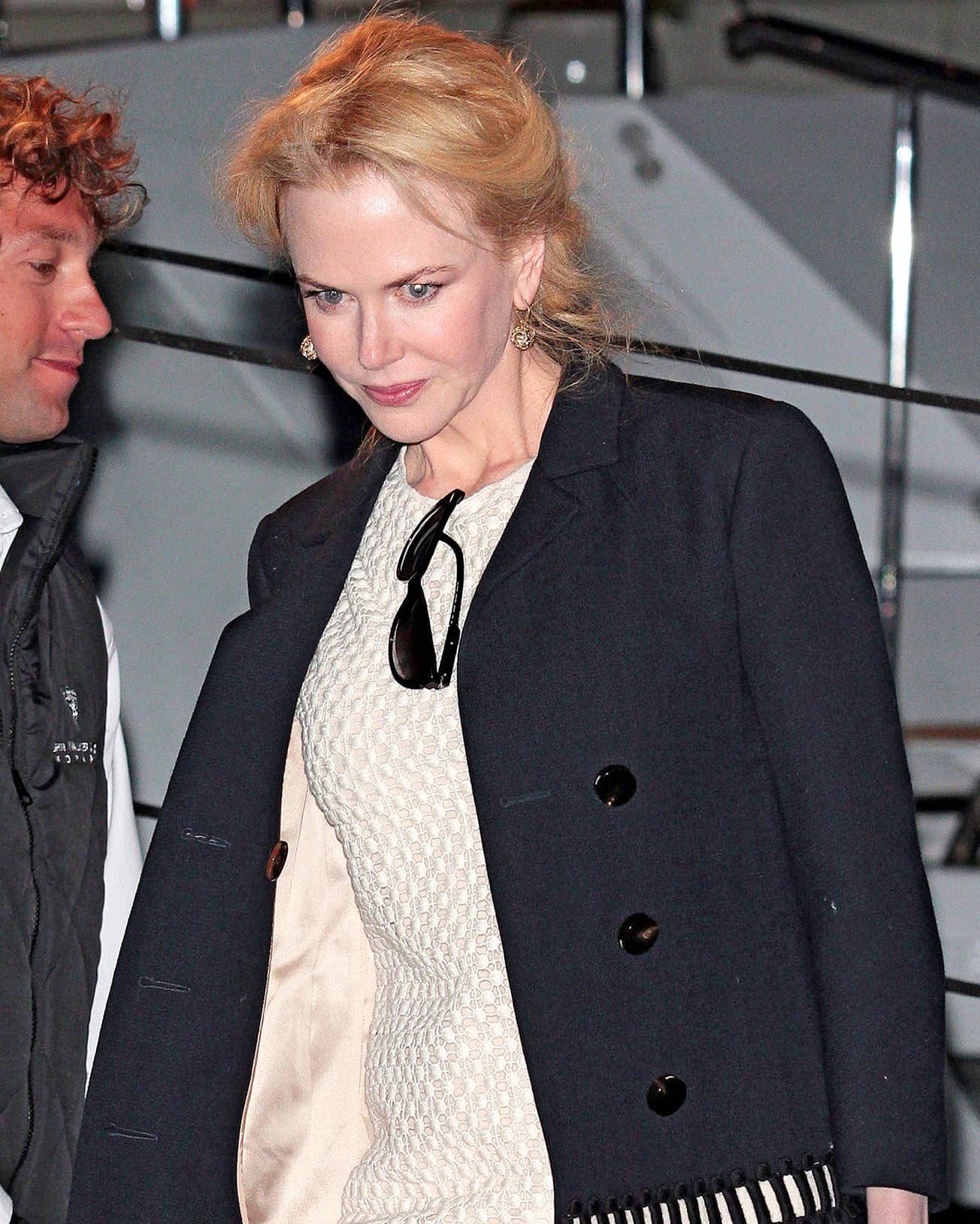 When Antonia Kidman moved back to Sydney after a decade of living in Singapore, she threw herself into all the best things about life on home soil. And that fact hasn’t escaped her big sister Nicole, who, sources say, is green with envy over Antonia’s new life in Australia.

“Nicole loves living in America but as she gets older, the gravitational pull of home is getting stronger,” says a source.

Unfortunately the same can’t be said for her hubby Keith Urban, who is “very settled” in Nashville, Tennessee, and sees no reason to uproot their two daughters, Sunday, 11, and Faith, nine, “just because Nic’s feeling a little homesick”.