Nicole's Heartache: ‘I Can't Do This Anymore!' 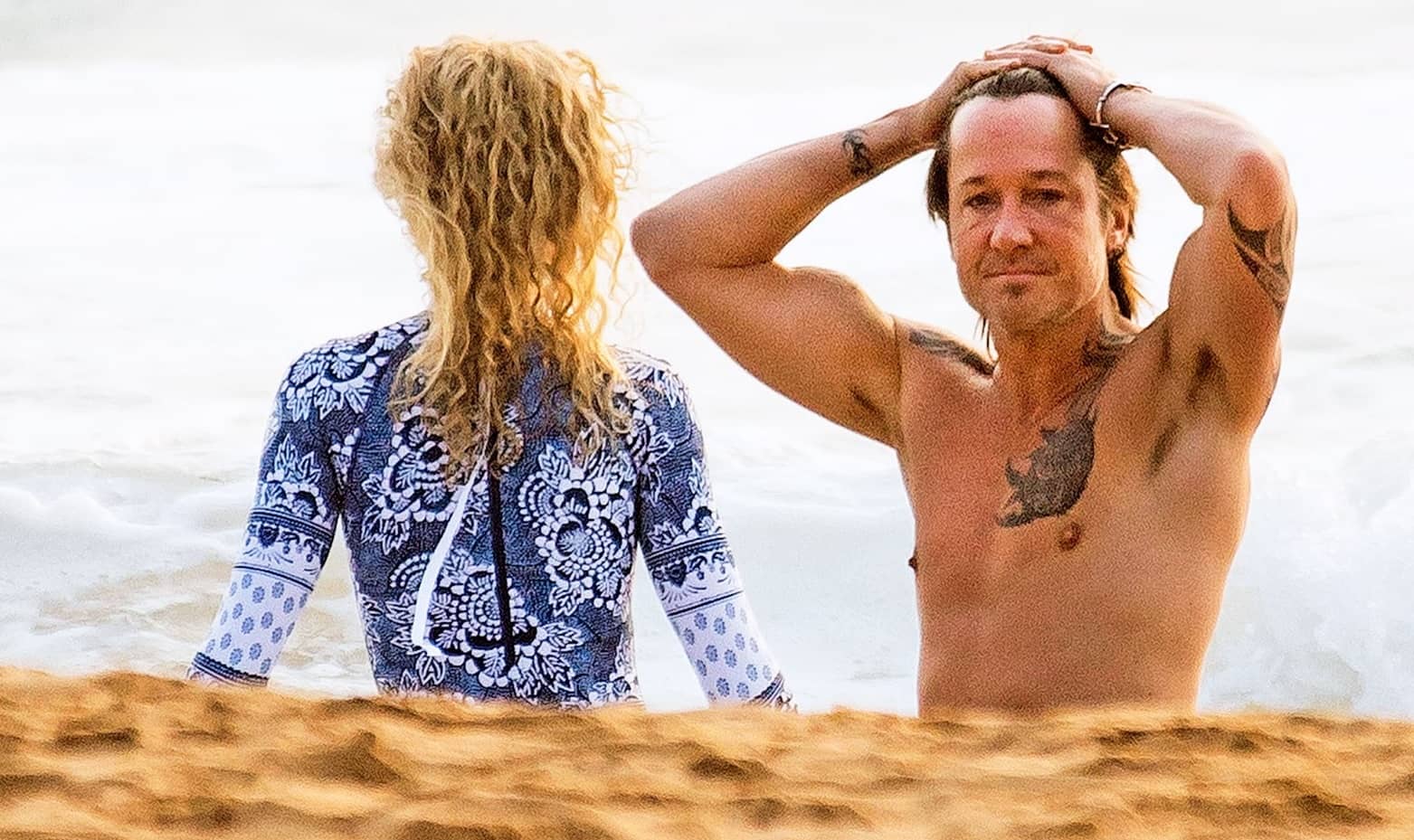 It was supposed to be a relaxing break for Nicole Kidman and her husband Keith Urban, who jetted into Sydney for a short festive stay.

But even a dip in the Pacific Ocean didn’t prove cathartic for the couple – they appeared extremely emotional as they emerged from the water at Whale Beach.

“Keith looked like he was in tears,” a witness tells Woman’s Day of the couple. “Nic was clinging to him like there was no tomorrow, but she didn’t seem able to console him at all.”

Insiders close to the couple of 13 years say gruelling schedules between them – Keith’s tour dates and Nicole filming – are taking their toll on the pair, with Keith particularly at the point of “burnout”.