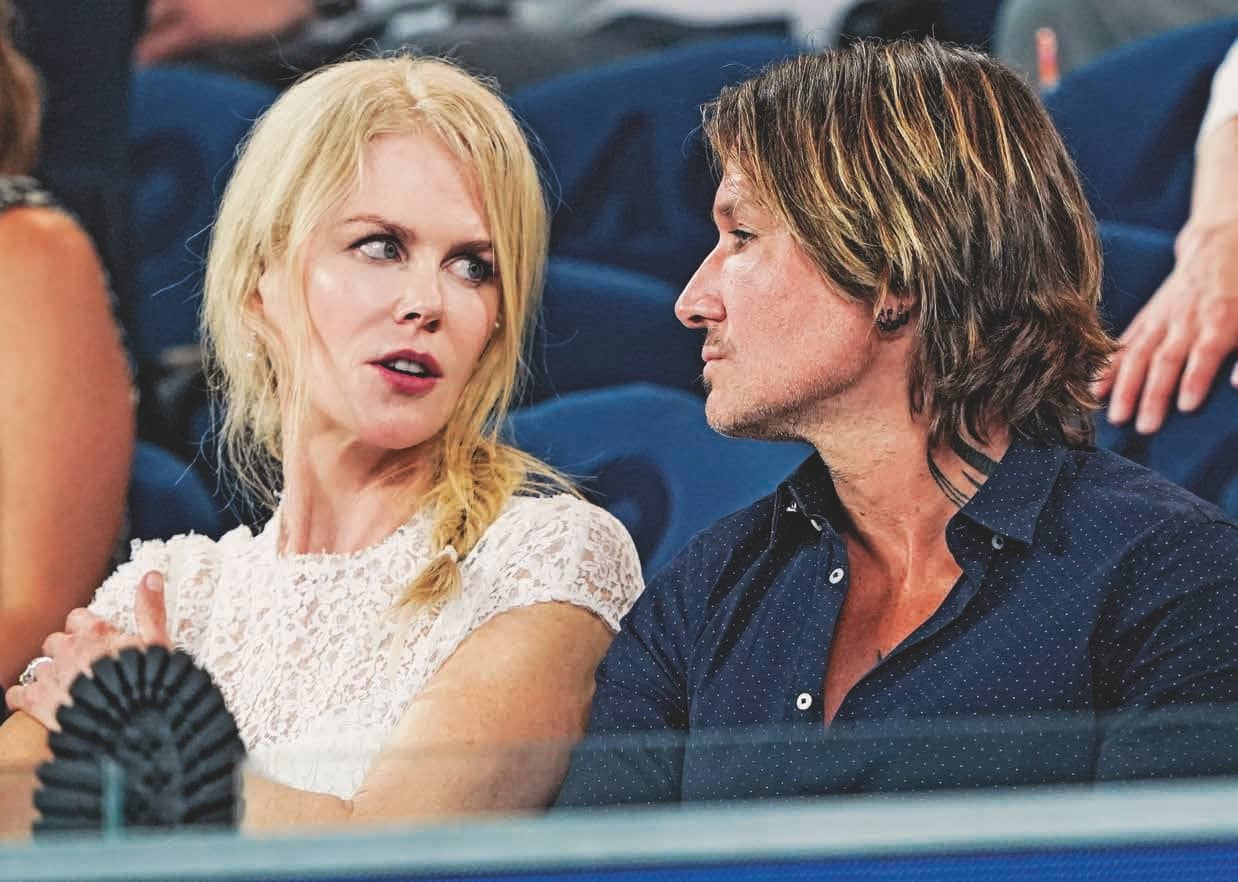 The lovable couple have been rocked by shock allegations

They’re universally adored as two of Australia’s and Hollywood’s kindest and most loved stars, but in a shocking twist Nicole Kidman and Keith Urban have become the subject of claims that have left the couple feeling shaken.

A stream of comments posted on the online gossip aggregator Deux Moi, which publishes anonymous tales from everyday people, have attempted to paint the pair, who share daughters Sunday, 12, and Faith, nine, in an unflattering light – and now they’re wondering who is behind it all.

“My dad worked for Nicole Kidman and Keith Urban in their NYC apartment and they were the absolute worst,” alleged one disgruntled person.

“So rude and entitled.”