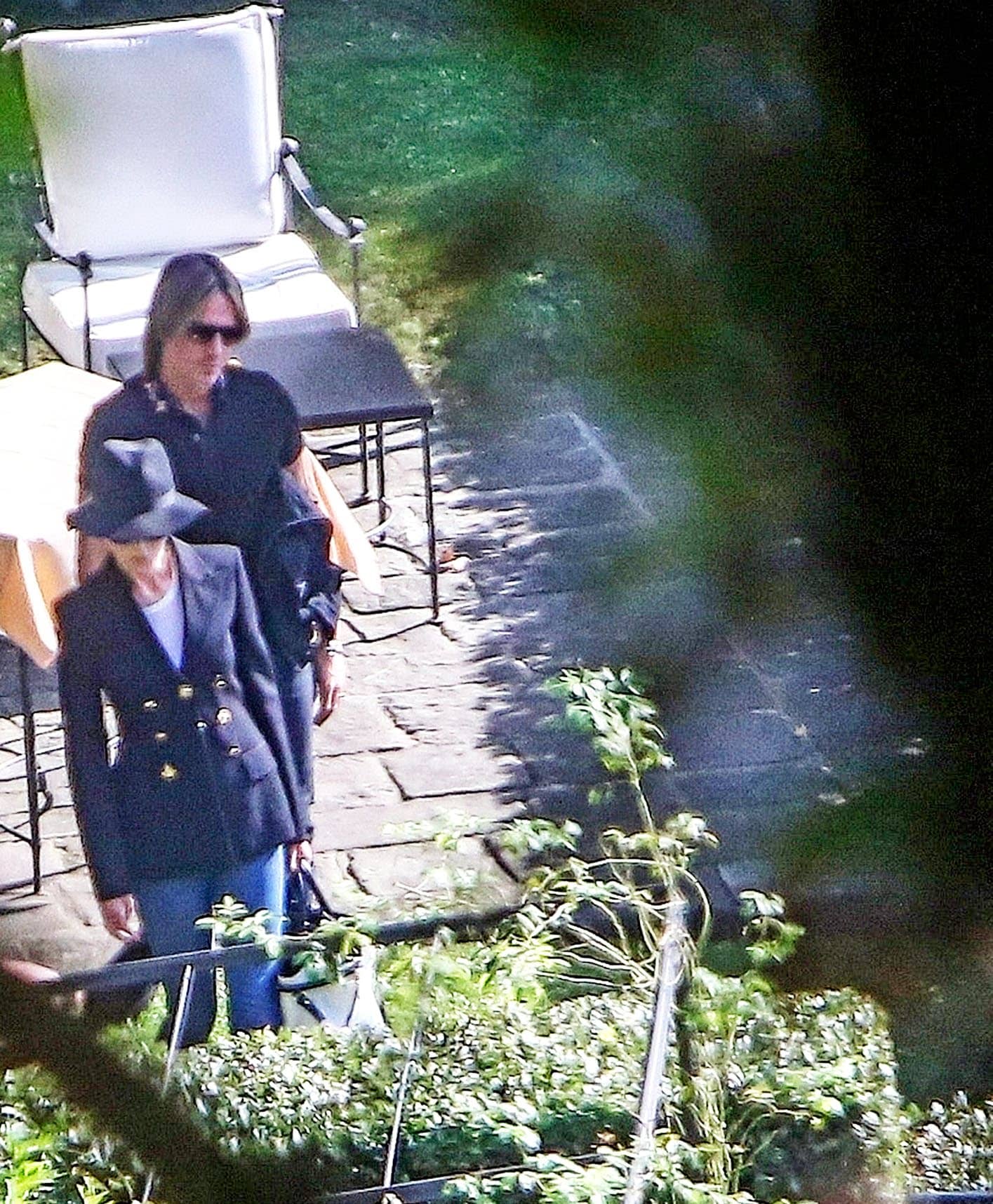 A romantic Italian holiday following weeks apart should have made for a blissful reunion for Nicole Kidman and Keith Urban, but instead, their European getaway was fraught with tension and explosive arguments.

Now sources tell Woman’s Day that their make-or-break holiday has confirmed what they both feared – that their 13-year marriage is in serious trouble.

Alarm bells were ringing even before they touched down for their child-free getaway after a tense appearance at the Global Ocean Gala in Monte Carlo, Monaco.

Known for their loved-up displays of affection on the red carpet, a furious Keith could barely persuade himself to pose alongside his wife, forcing her to plaster on a smile and have pictures taken solo.

“It was so awkward,” says an onlooker. “It would have been better if Keith had stayed at home because he did nothing to hide the fact he didn’t want to be there. He didn’t just look fed up – he looked angry and as though they were still in the middle of a massive argument.” 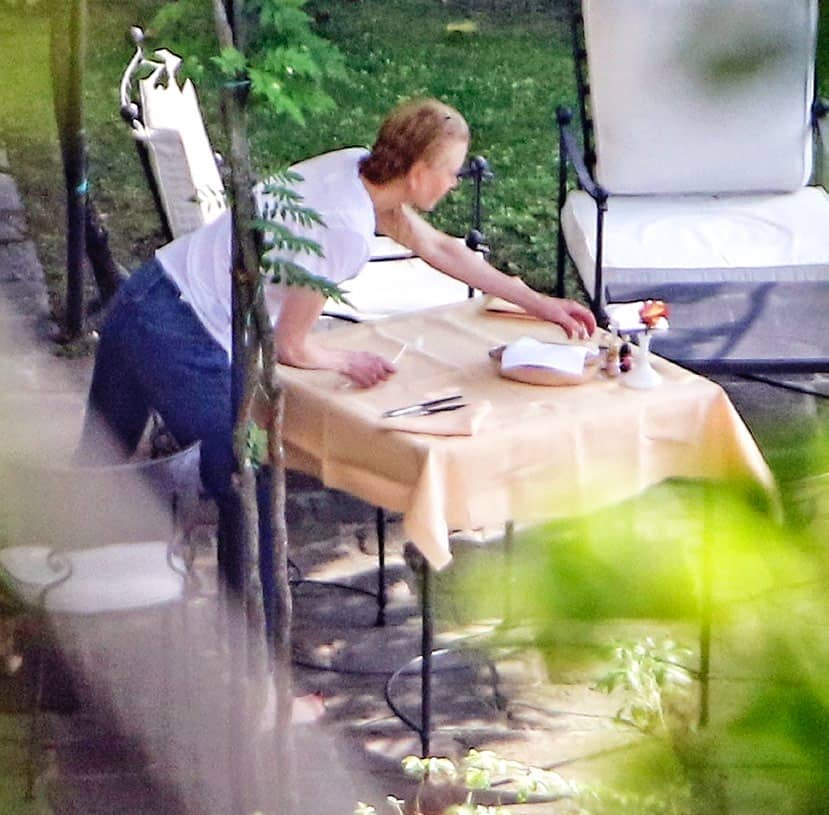