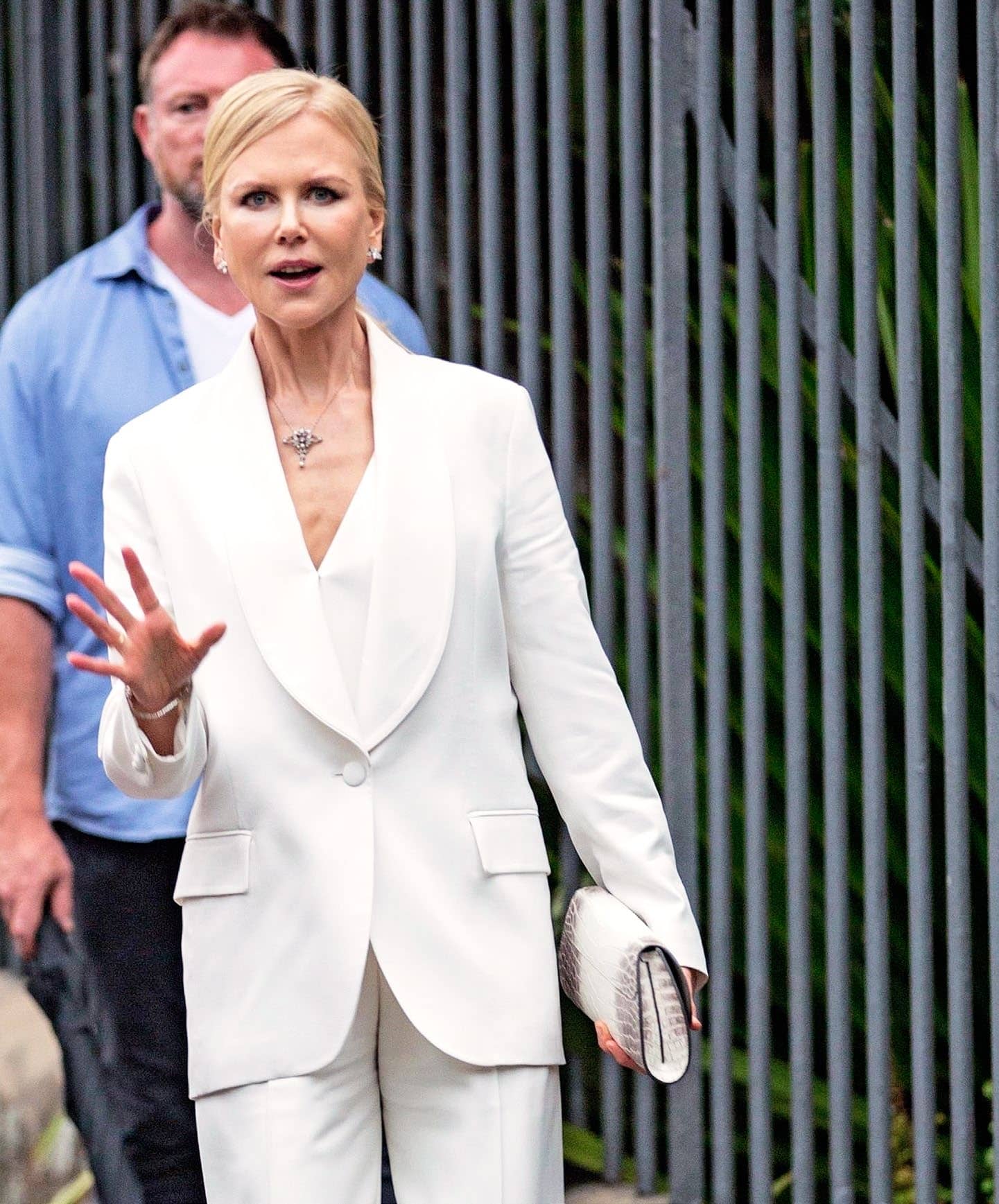 Nicole Kidman has had one of her worst weeks ever, after being deserted in her personal life then being professionally panned.

The actress has always been tight-lipped over her reportedly strained relationship with her grown-up kids Isabella, 26, and Connor, 24, but things came to a head this week when she was forced to admit she has no contact with them. 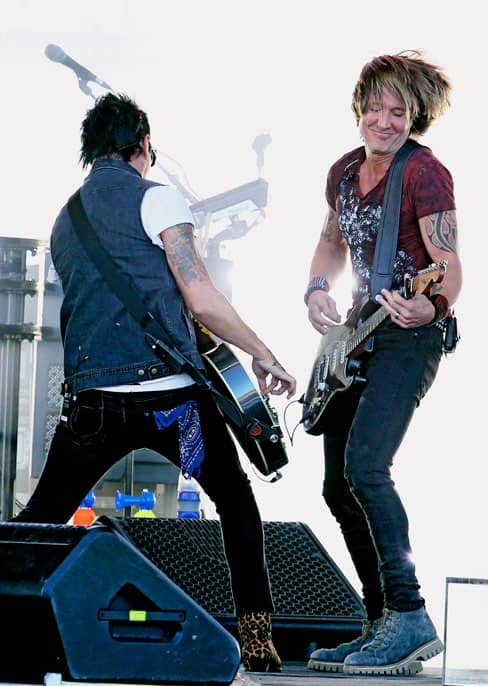 “They have made choices to be Scientologists,” the 52-year-old said in reference to the fact that Scientologists cannot forge a close relationship with an “outsider” even if the person is their own mother. “It’s our job as a parent to always offer unconditional love. It’s not about anything else other than, ‘I’m here to love and support you.’”

It’s believed Nicole has been struggling with becoming increasingly estranged from the children she shares with her ex-husband Tom Cruise. 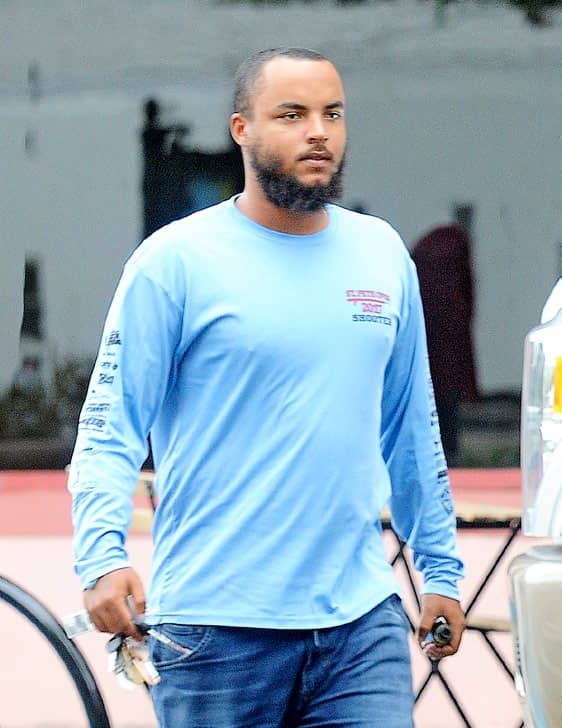