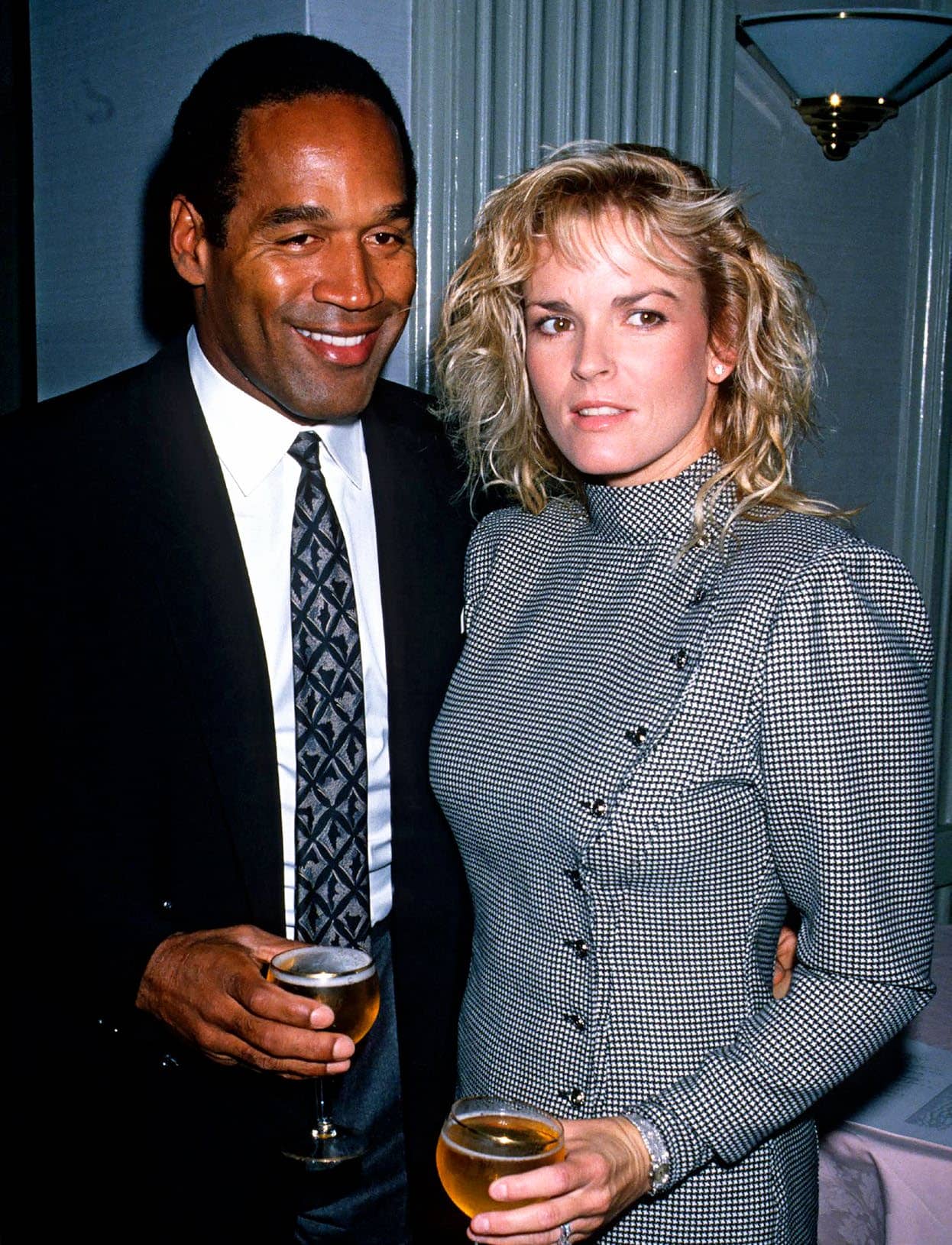 It’s been 25 years since the world stopped when OJ Simpson walked away a free man from what was dubbed the “Trial of the Century”, after being tried for two counts of murder for his wife Nicole Brown Simpson and her friend, waiter Ron Goldman.

And while the acquittal of the former NFL champion has remained one of the US justice system’s most divisive verdicts, startling insight into the tumultuous relationship between Simpson and Nicole has been laid bare for the first time through heartbreaking diary entries found in the mother-of-two’s journal.

The diary – which was found in a safe deposit box along with photos of her bruised face and apology letters from Simpson – details more than 60 occasions where the fallen sports star allegedly threw her against walls, smashed up her car and even threatened her with a gun, bringing to light a devastating new side of the case that changed the world. 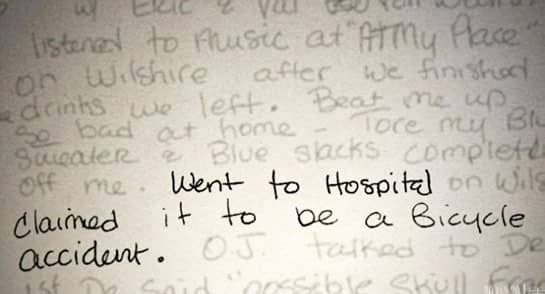 In scratchy handwriting, Nicole opens her diary by recalling an incident in 1978 when after walking home from a party in New York City, a violent fight broke out on the street.