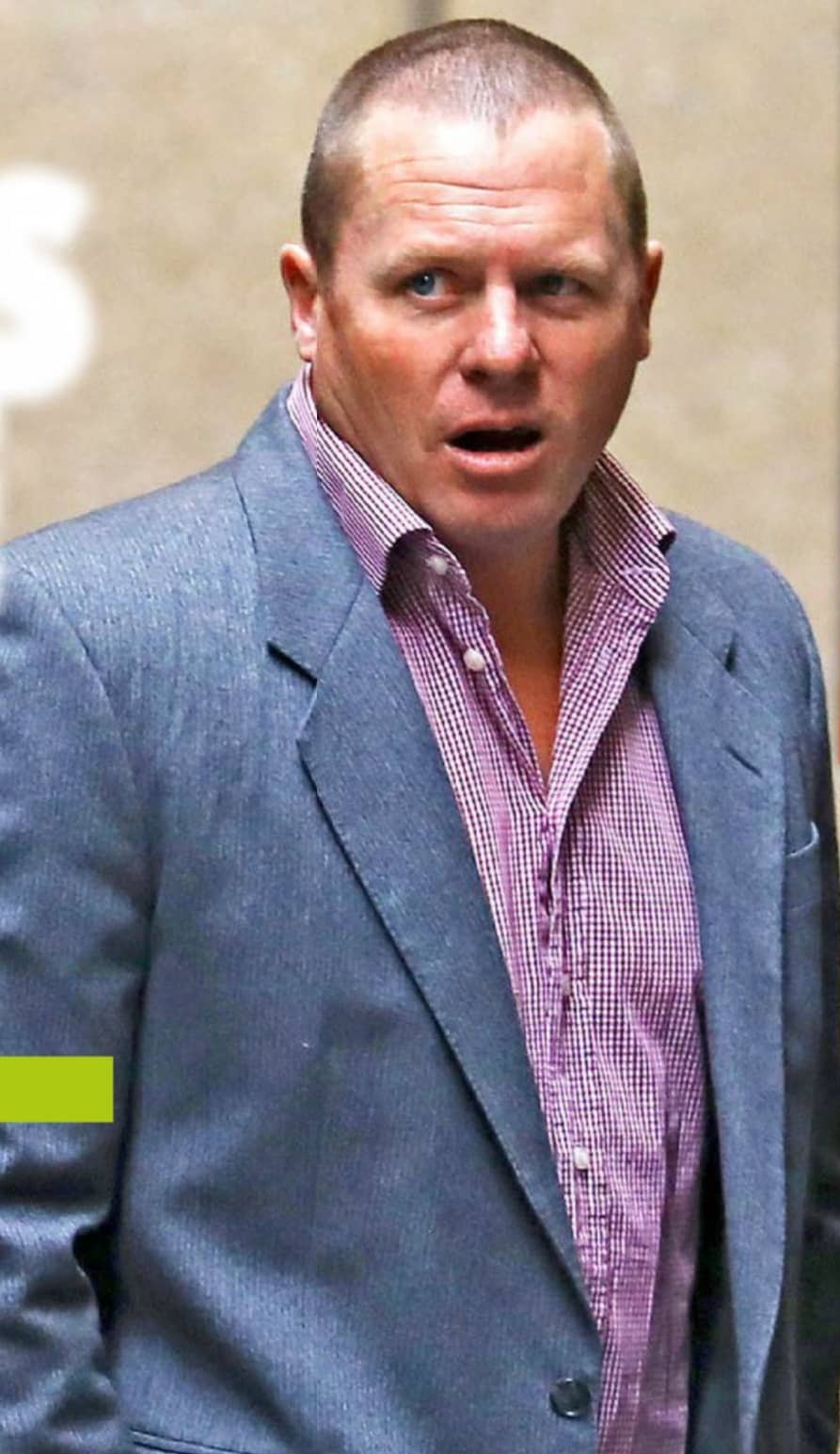 While Farmer Neil has made no secret of the fact he shares his three children with his ex-wife Sally, Woman’s Day has learned that the Crookwell local’s former flame could be about to spell trouble for his time on the show!

Despite Neil, 43, and his ex having an amicable relationship following their divorce, one on-set insider reveals Sally’s upcoming appearance on the show caused a series of tense moments for the farmer and his contending ladies.

THE EX POPS UP