Michelle & Commando - Is This The End 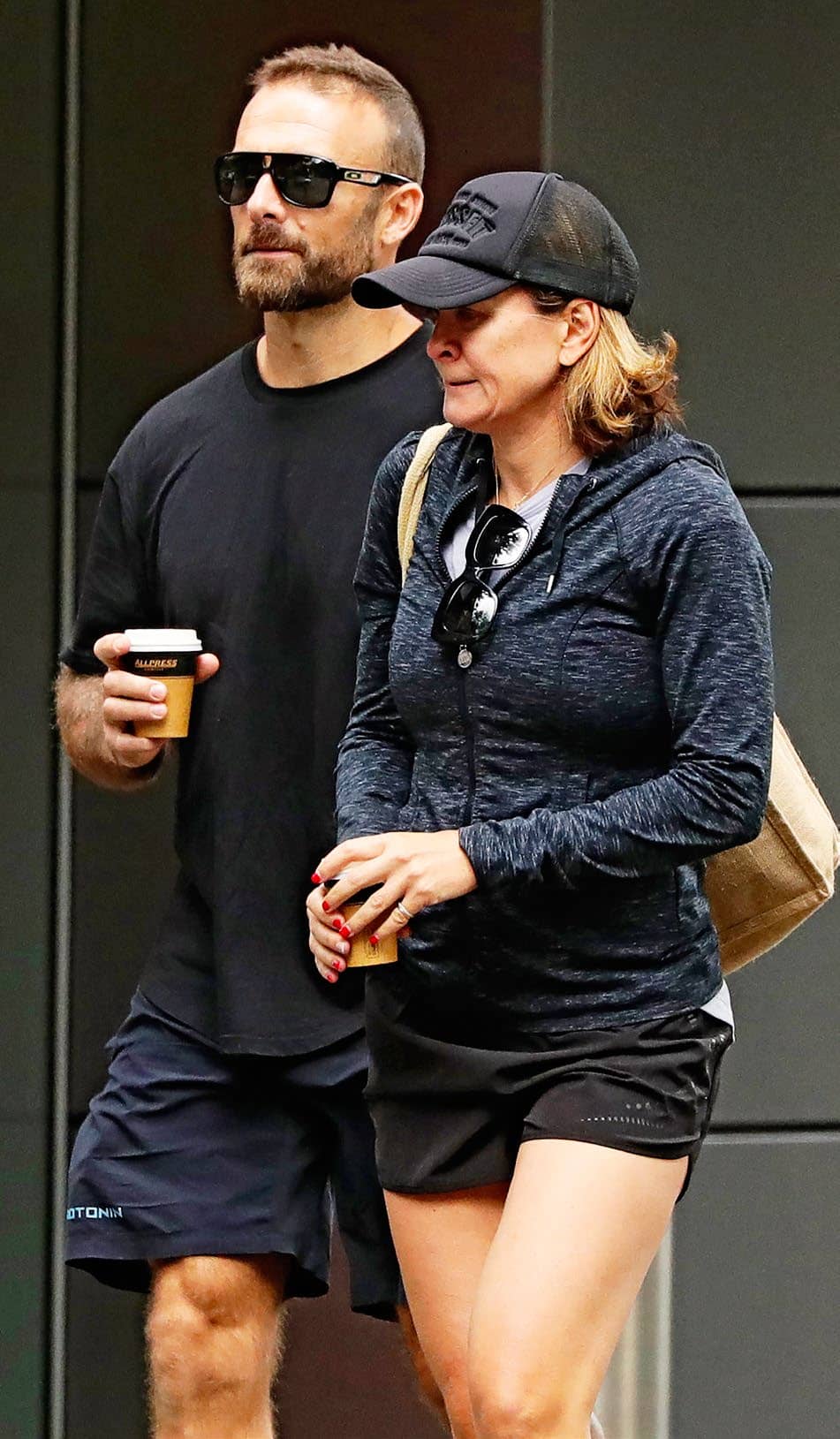 It’s no secret fitness couple Michelle Bridges and Steve “Commando” Willis have had their ups and downs during their seven-year relationship but after a fraught holiday season, a source tells Woman’s Day their romance could be over for good.

With non-stop bickering and a series of explosive arguments, it seems Steve, 43, couldn’t take the fighting any more and has been spending less and less time at the pair’s family home in Sydney, with sources revealing to Woman’s Day he moved out of the house on New Year’s Eve.

“They’ve been at each other’s throats non-stop,” says a source. “If anything, the holidays were supposed to give them extra time together without the pressure of work – but it was awful.”

Having been unusually absent on social media, not posting any loved-up snaps for weeks, we can reveal Steve was staying with mates after the drama reached boiling point.

Meanwhile, friends say Michelle, who is turning 50 this year, is both heartbroken and furious, demanding Steve tries to work things out.