MY WEDDING, MY WAY! 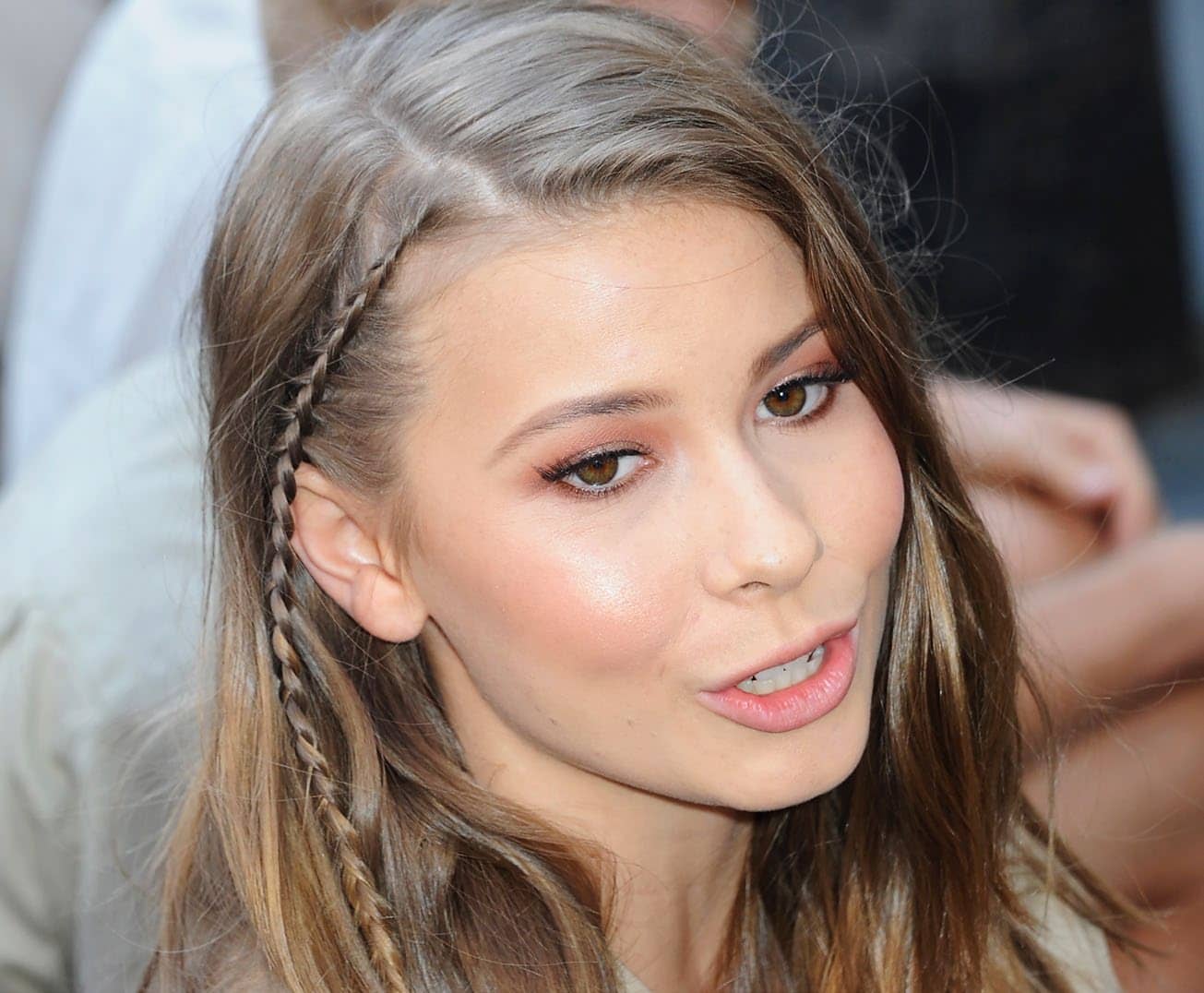 For months a bitter family feud has cast a shadow over Bindi Irwin’s upcoming nuptials to Chandler Powell.

But while Bindi’s mother Terri appears to be stubbornly standing her ground and holding onto her grudge towards her father-in-law Bob Irwin, Woman’s Day can exclusively reveal wildlife warrior Bindi, 21, is determined to fix old wounds in time for her big day. 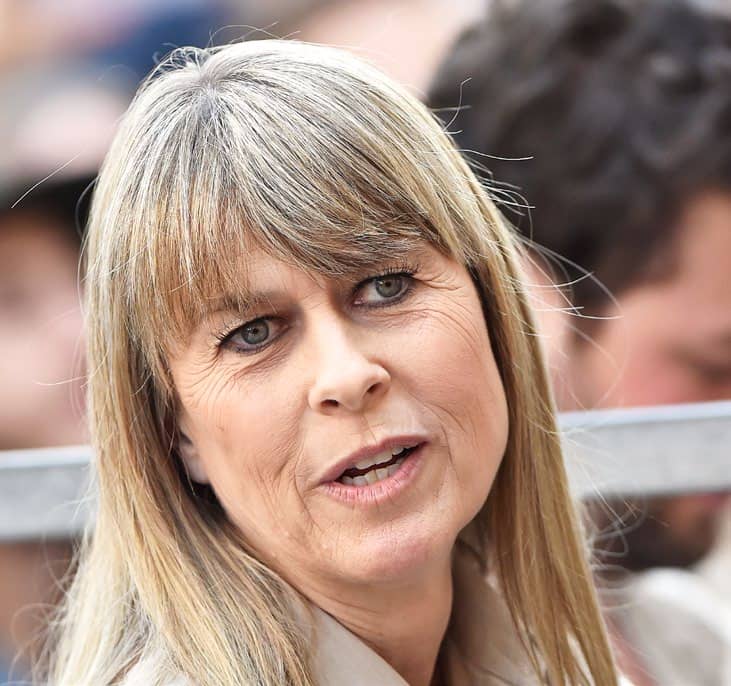 A source close to the Irwin family reveals Bindi plans to marry her Florida-born fiance at Ironbark Station, a property in the Australia Zoo fold that Steve’s dad Bob and his late mother Lyn always held dear, and Chandler, 23, sweetly suggested the idea.

“I know Bindi wants to include her late grandmother prominently, especially as this year marks the 20th anniversary of Lyn’s death, but she doesn’t want to upset Terri by inviting her grandad,” reveals the source. “She feels that by holding the wedding at Ironbark she’s quietly giving a nod to her grandma, grandfather and of course, her dad.