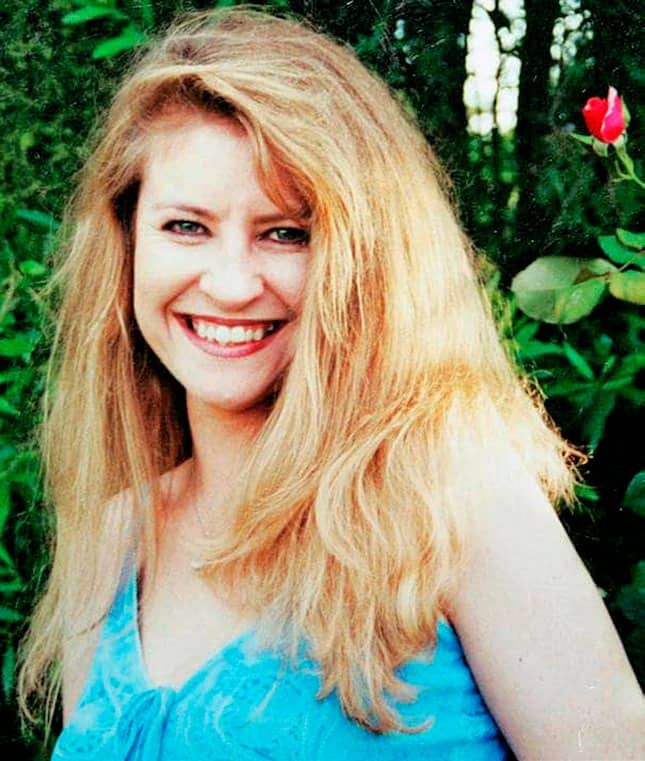 When Janine Vaughan left a Bathurst nightclub in the early hours of December 7, 2001, it was the last time anybody saw her. She got into a small red car and vanished. Her body has never been found. Her family have no idea what happened to her or why.

The 31-year-old clothing store manager had moved to Bathurst three years earlier, but Janine was considering moving back home to Muswellbrook, NSW, to be with her family, according to younger sister, Kylie Spelde, now 41. Tragically, she never got that chance. 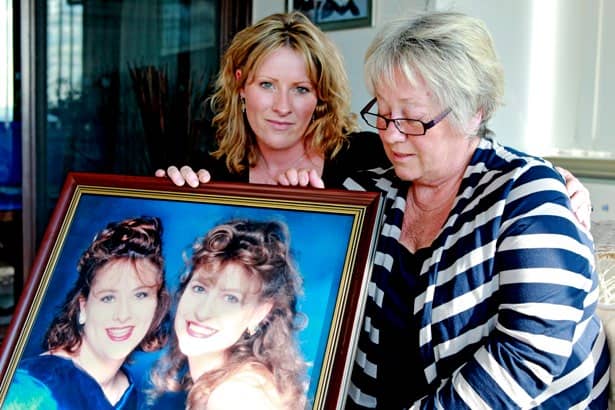 Kylie was at work when her parents called her to say Janine hadn’t arrived at her job that Friday morning. Always reliable, her family knew straight away something was wrong.

“I was working at my local RSL the next day and Janine’s face appeared on the TV news as a missing person. That was horrible,” recalls Kylie.

Janine had left the nightclub with two friends. After chatting, she walked about 20 metres ahead of them to the corner of George and Keppel Streets in the city centre. It was about 4am when a small red car stopped next to Janine. After about 20 seconds, she got in and the car drove off. Another woman later told police she’d been stalked about 10 minutes earlier by a person in a red car. 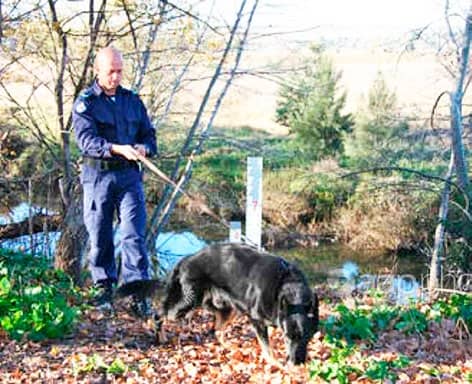