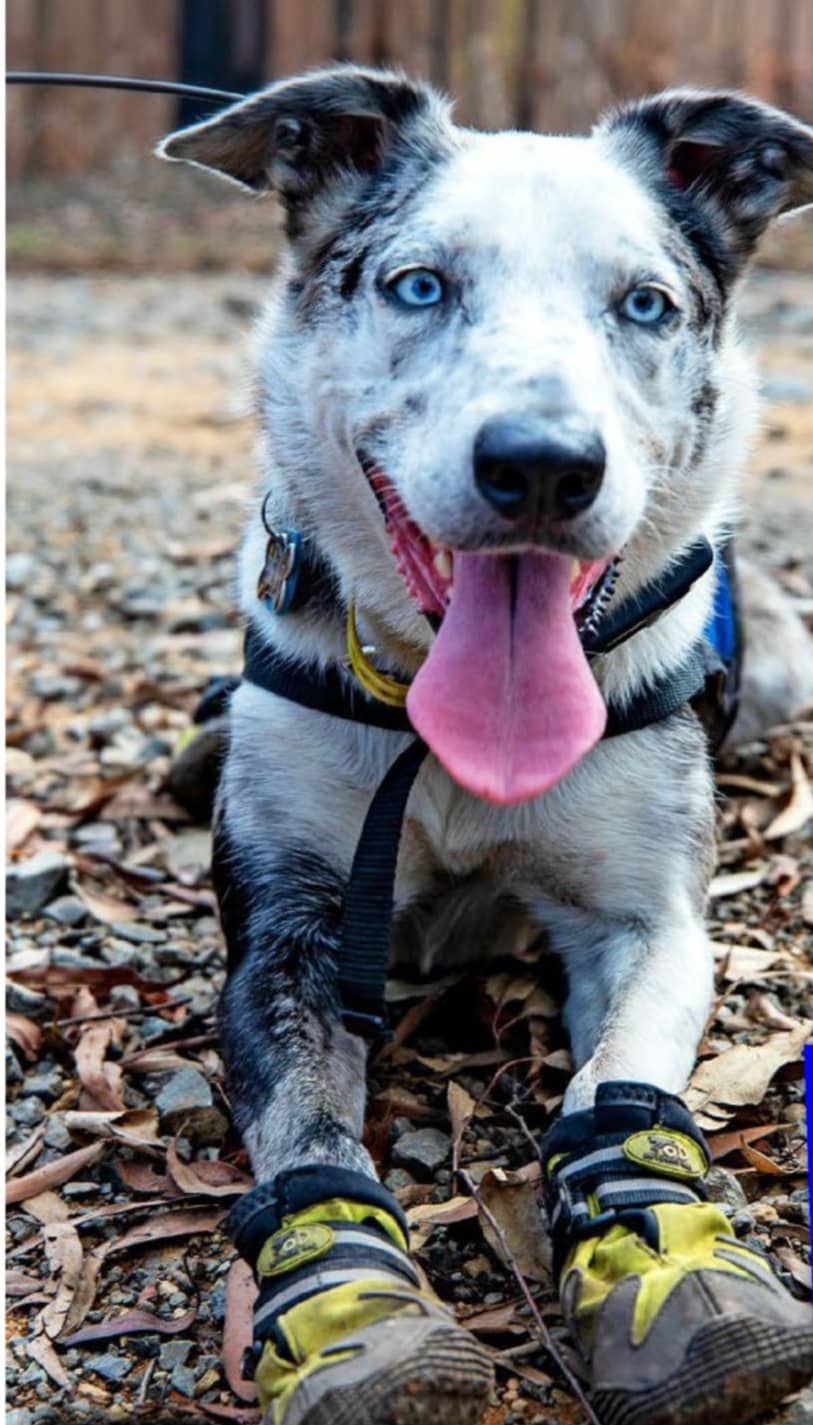 Rejected because of his obsessive-compulsive disorder, this rescue dog has become a hero saving koalas

When it comes to clever canines, it’s hard to imagine a faster, sharper or more courageous dog than Bear the koala detector.

This feisty little wonder has earned himself quite the reputation for his extraordinary ability to sniff out injured and abandoned koalas in bushfire ravaged regions.

What he wasn’t bargaining on was becoming an international superstar, attracting thousands of followers on social media – and even catching the attention of Hollywood heavyweights Tom Hanks and Leonardo DiCaprio!