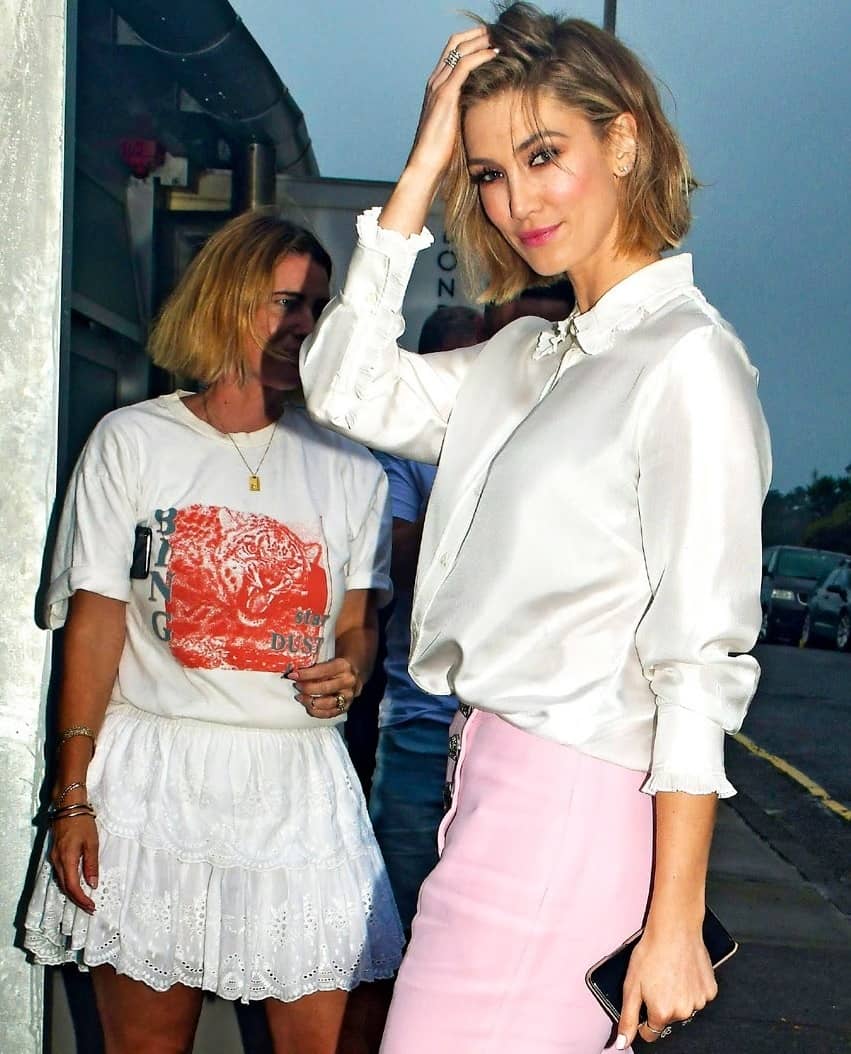 It’s no wonder he’s nervous! His girlfriend’s working with two of her handsome exes...

As the competition heats up on the country’s biggest singing competition, the four coaches on The Voice are saying and doing all they can to secure their strongest teams.

On top of the show’s mounting pressure, Woman’s Day hears coach Delta Goodrem, 35, is finding it tough being reunited with her two former flames Darren McMullen and Guy Sebastian, both 38.

Scottish-Australian Darren has made a triumphant return to host the show, alongside Renee Bargh, 33, but our on-set spy says his big comeback has left Delta blushing – and her boyfriend Matthew Copley squirming. 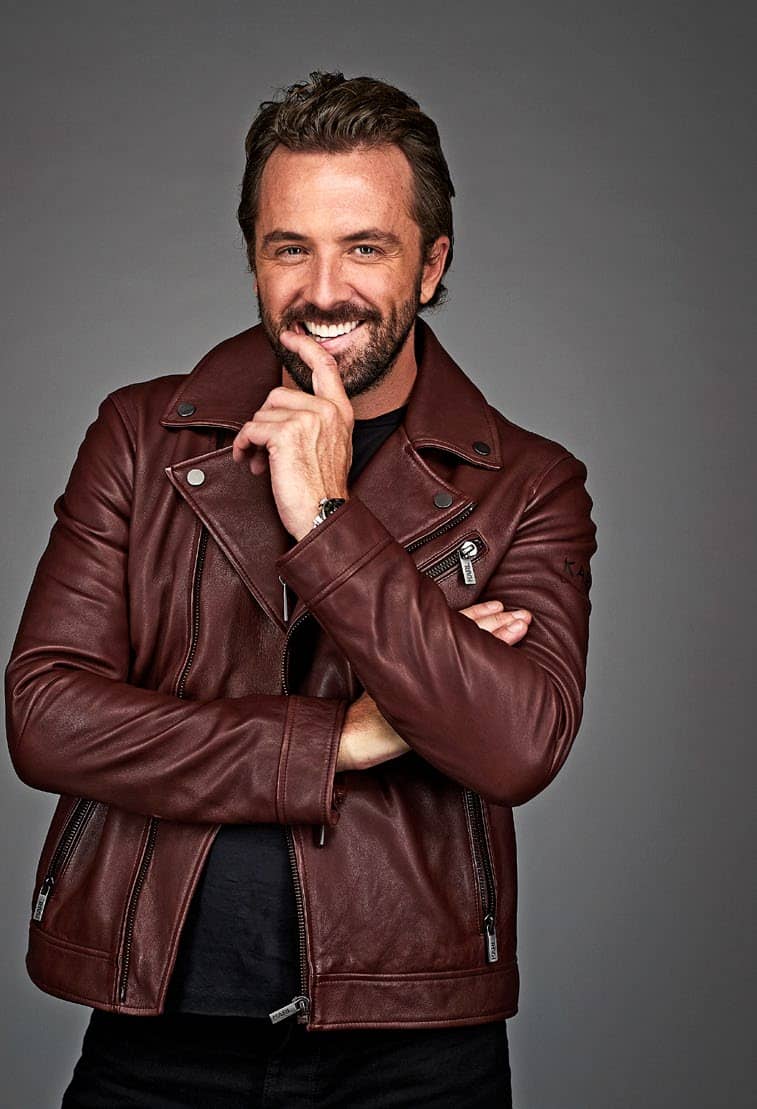