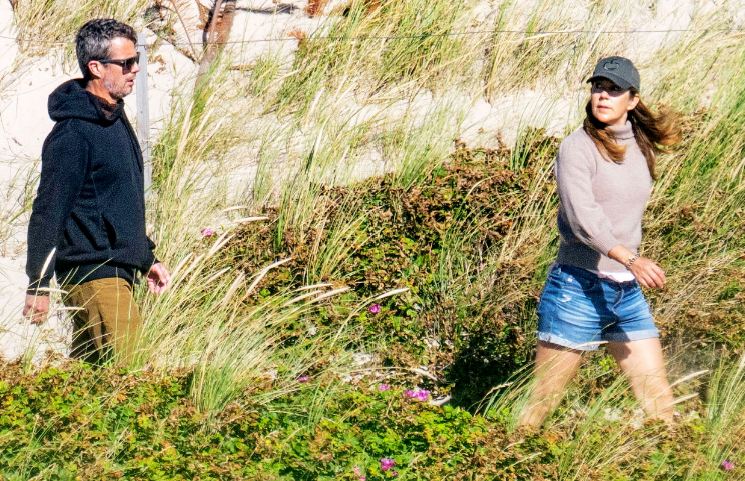 It was the carefree holiday Princess Mary and Prince Frederik had been dreaming of all summer, but tragically the royals’ week of relaxation in the Danish celebrity hotspot of Skagen was marred by some sad family news.

Shockingly, Fred’s brother Prince Joachim was rushed to hospital after suffering a blood clot in his brain. The seemingly fighting fit 51-year-old had been holidaying with his wife Princess Marie and their children, Prince Henrik, 11 and Prince Athena, eight, as well as his two elder sons Prince Nikolai, 20, and Prince Felix, 18, from his first marriage to Alexandra, Countess of Frederiksborg, in France last week when the incident happened.