Kyly Clarke It's All Too Much! 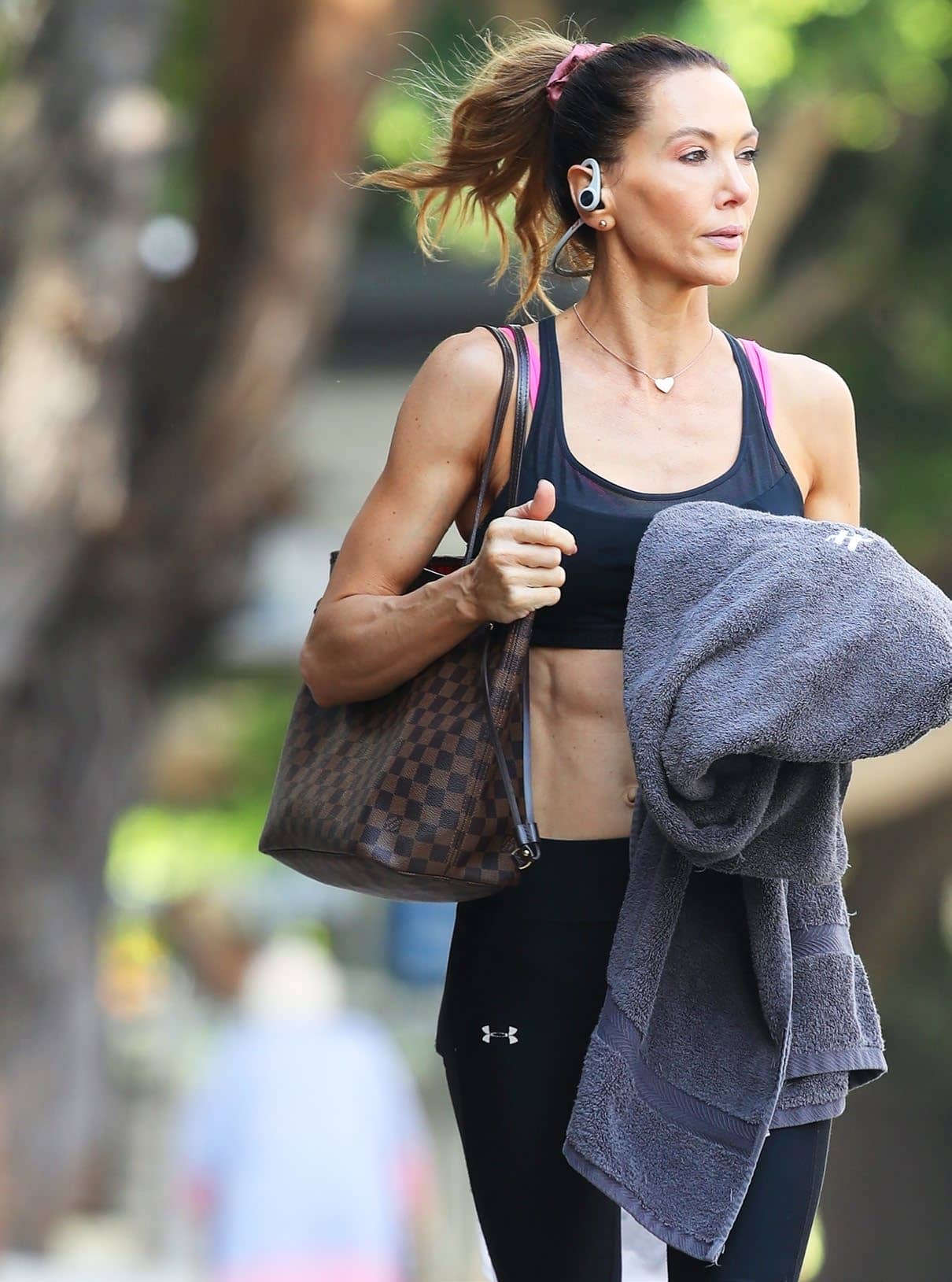 Sorry your file was not uploaded. It may be the wrong filetype. We only allow JPG filetypes.

Cricket WAG Kyly Clarke has scored the role of a lifetime as a judge on Seven’s new-look House Rules. And while the 38-year-old interior designer is thrilled to be bringing her expertise to the show, friends say her new role has opened a string of marital wounds with her former Australian cricket captain husband Michael Clarke.

“Kyly is feeling the pressure financially because she has had to step up and be the main breadwinner in the family, while Michael tries to secure a regular media job or even a coaching role,” one insider tells Woman’s Day, adding the sports star has struggled to land a stable job for some time.

According to the source, Michael’s main media job is a gig out of India during the Indian Premier League season, which only lasts a few weeks of the year and has a “paltry pay packet”. 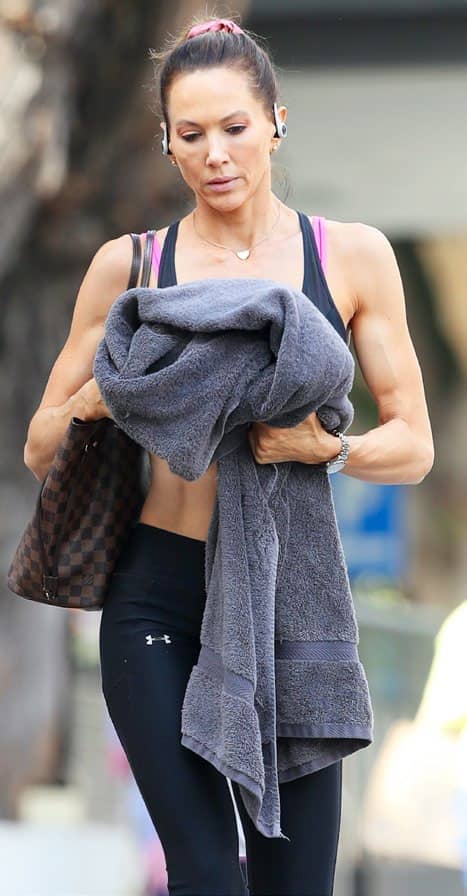