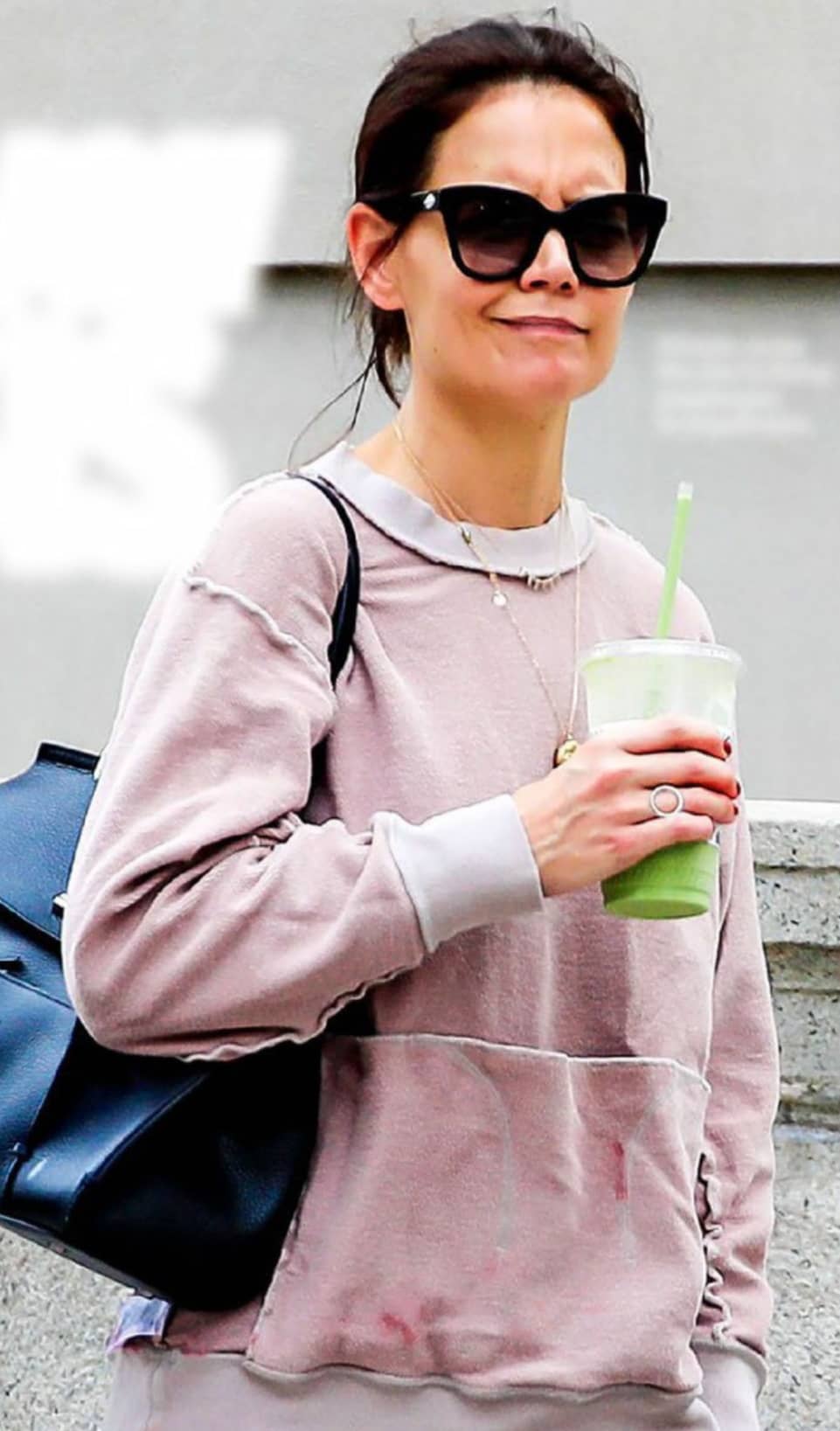 Despite her A-list lifestyle, the actress is struggling to make ends meet

With few acting jobs to her name in recent times, those close to Katie Holmes suspect the star is living well outside her means, with some friends alleging she’s living paycheque to paycheque.

This comes as the 40-year-old solo mum of 13-year-old Suri Cruise attempts to offload her incredible LA mansion for an eye-watering $6.7 million after owning it for just five years.

“Katie’s barely had a decent role in a decade, and she’s single-handedly keeping an insane penthouse apartment in New York, along with putting Suri through school for almost $100K a year,” says a source.