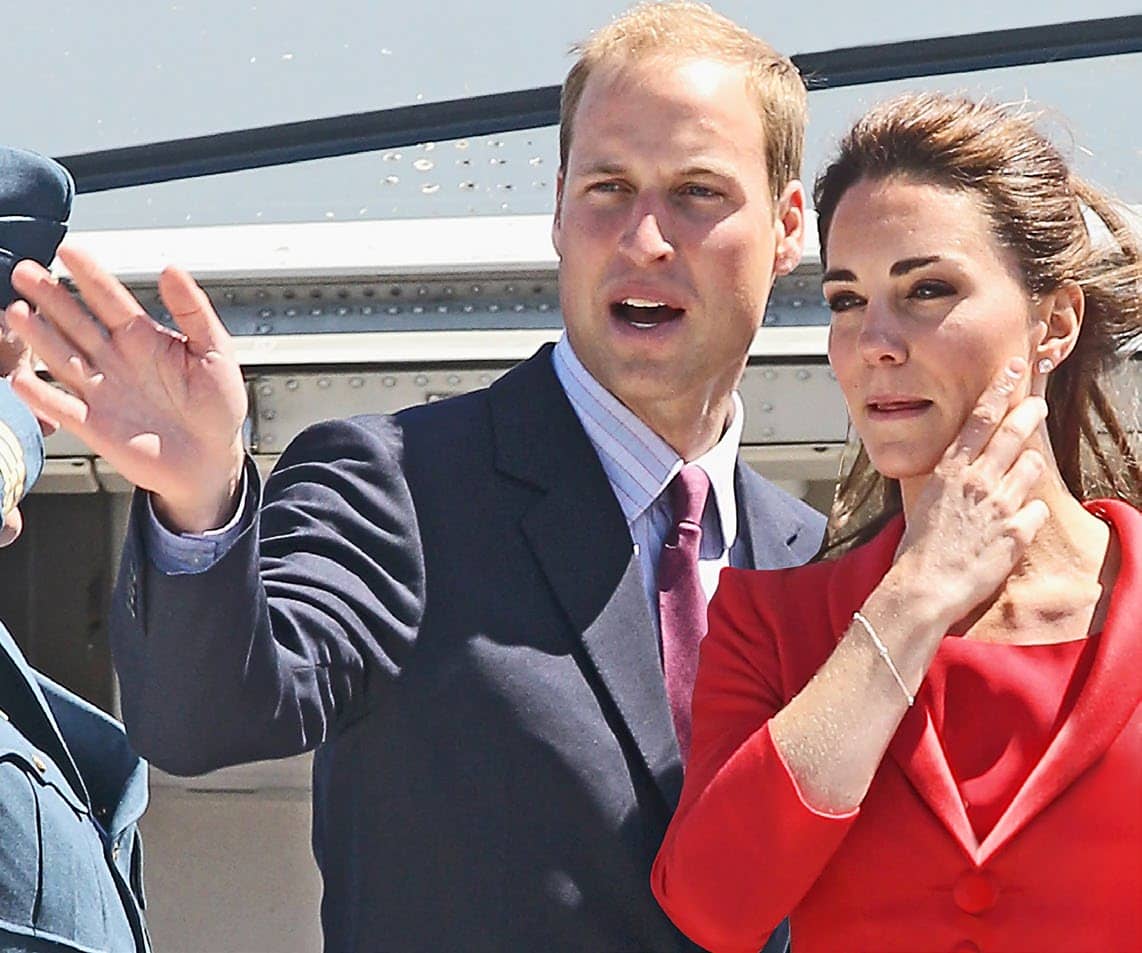 Since the day Prince Harry went public over his relationship with Meghan Markle in 2016, the Duke and Duchess of Cambridge have weathered public relations disasters, watched relationships unravel beyond repair and seen their once-happy family household divided by the Sussexes.

And with the release of a new Harry and Meghan biography, Finding Freedom, that is so sycophantic towards the duchess that some sceptics say she may as well have written it with her own hand, Kate and William have had enough of suffering in silence.

Now, sources tell us exclusively that the incensed future king and his wife are finalising plans to travel to Los Angeles, where Harry and Meghan live, to confront them.

“William has always toed the palace line of never complain, never explain, but Harry and Meghan have pushed him to his last nerve,” says a source. “This book, which despite the author’s denials, has Meghan’s fingerprints all over it, has painted William to be a snob and his wife to be an unwelcoming ice queen – and nothing could be further from the truth. William and Kate have tried everything else – phone calls, texts, quiet conversations behind closed doors – to no avail. They are prepared to travel to Los Angeles and have it out with them – no staff, no courtiers, no Prince Charles, no Queen.”

The stunning revelation comes after Finding Freedom’s authors Omid Scobie and Carolyn Durand cited a source who says William, 38, wanted to be sure Meghan’s intentions with Harry, 35, were the right ones. “They’ve both developed a radar to detect that type of person, but as William didn’t know a whole lot about Meghan, he wanted to make sure Harry wasn’t blindsided by lust... [He said], ‘Don’t feel you need to rush this. Take as much time as you need to get to know this girl’,” they write.