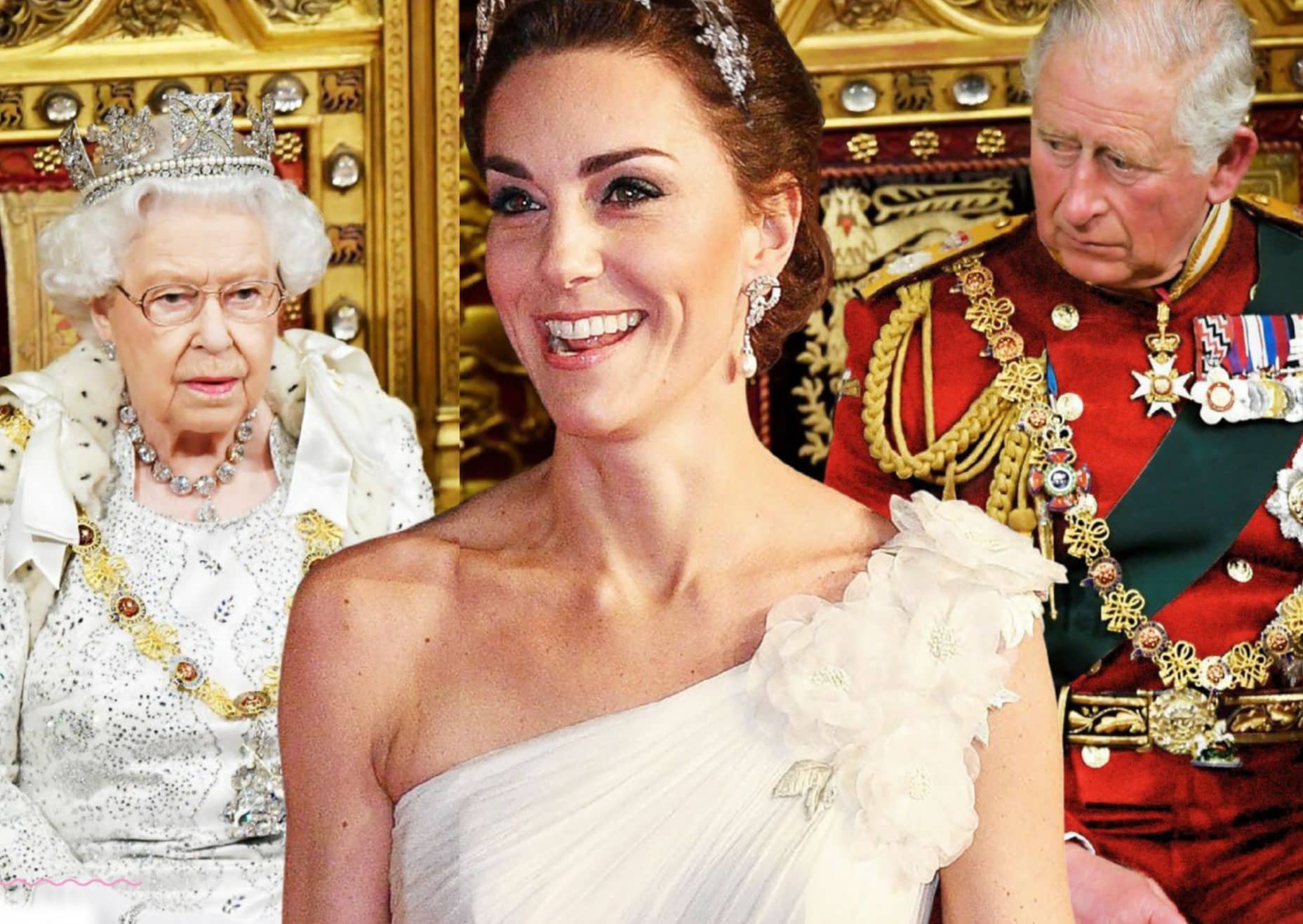 It was supposed to be his shining moment. Prince Charles, resplendent in his Admiral of the Fleet Royal Navy uniform, had been invited to sit alongside his mother amid the pomp and circumstance as she addressed the opening of British Parliament at the House of Lords last week, with Camilla, Duchess of Cornwall by his side for the first time.

Instead, onlookers were quick to notice that the next in line to the throne looked like he was about to burst into tears – and now royal aides tell Woman’s Day the bombshell reason for the 70-year-old prince’s distress. 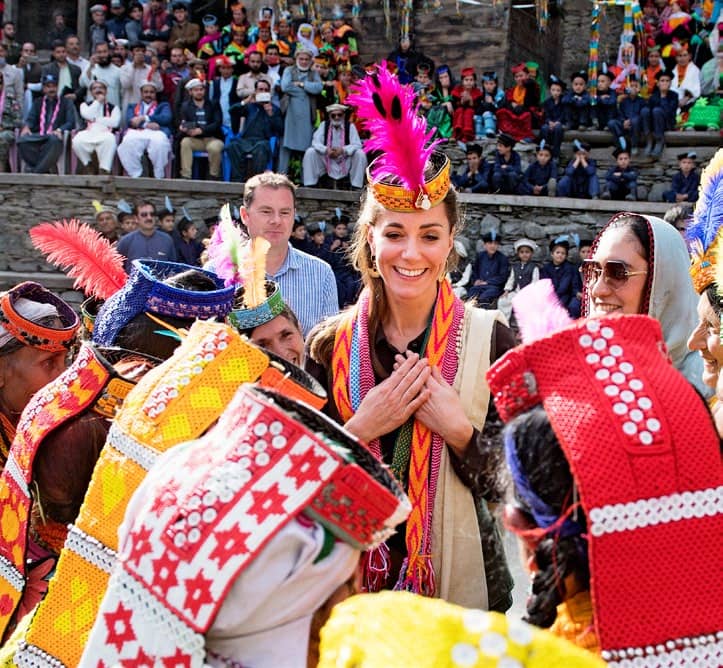 TIME TO STEP ASIDE