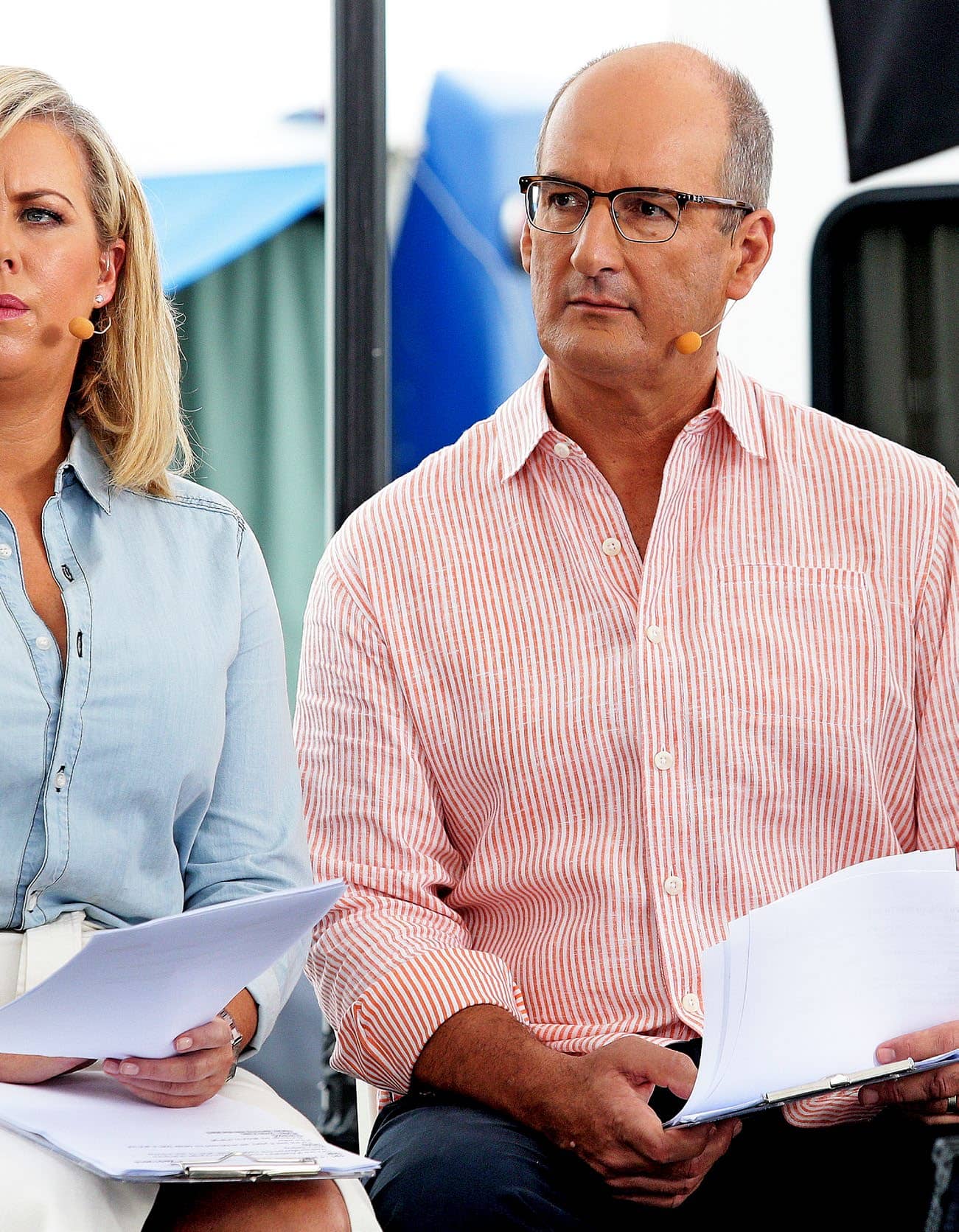 As Sunrise’s popular co-anchor, David “Kochie” Koch has been one of the most constant and successful faces on Australian breakfast television for almost two decades. However, Woman’s Day hears that the 64-year-old is growing increasingly concerned about his future at Seven – and with good reason, as one “network favourite” is said to sizing up his highly sought-after job!

It’s believed 36-year-old Matt Doran, who hosts Weekend Sunrise, is a shoo-in to replace Kochie, if and when the time comes to overhaul the long-running show.

“Matt is the heir apparent, for sure!” tells an insider.

“He cannot put a foot wrong in that place and offers a more smooth feel to the network,” the source explains, noting it won’t be long before Matt gets to “test-drive” Sunrise on Friday, thanks to Kochie’s four-day working week.