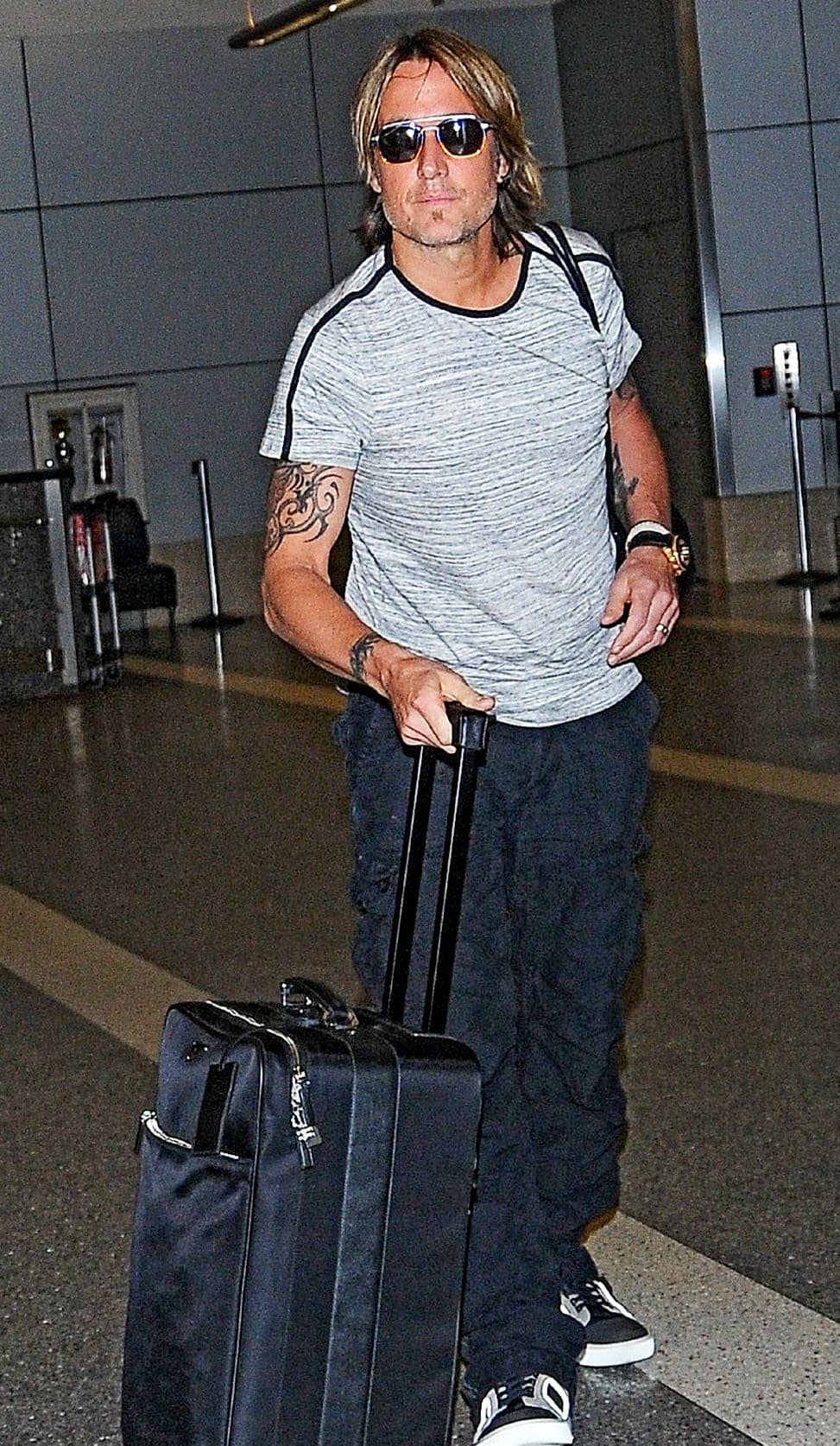 After months of lockdown-induced tension between Nicole Kidman and Keith Urban, the couple’s return to Australia in July was supposed to mark a new chapter for the famous pair.

But sadly, well-placed insiders tell Woman’s Day that the parents, who share daughters Sunday, 12 and Faith, nine, are once against butting heads, and it’s all down to Keith’s plan to leave Australia, and his family, for the US! 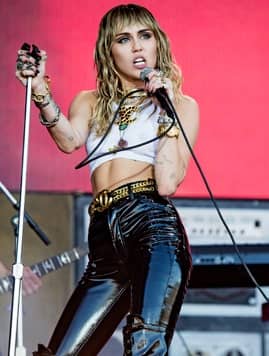 Last week, it was announced that a massive virtual mega-concert for the 10th anniversary of the legendary iHeartRadio Music Festival would take place in September in Nashville, Tennessee, with the Somebody Like You singer, 52, among the top acts performing.

However, our insider says the news of Keith’s sudden plans to skip town just shortly after they arrived in Australia has left Nicole blindsided – and furious!