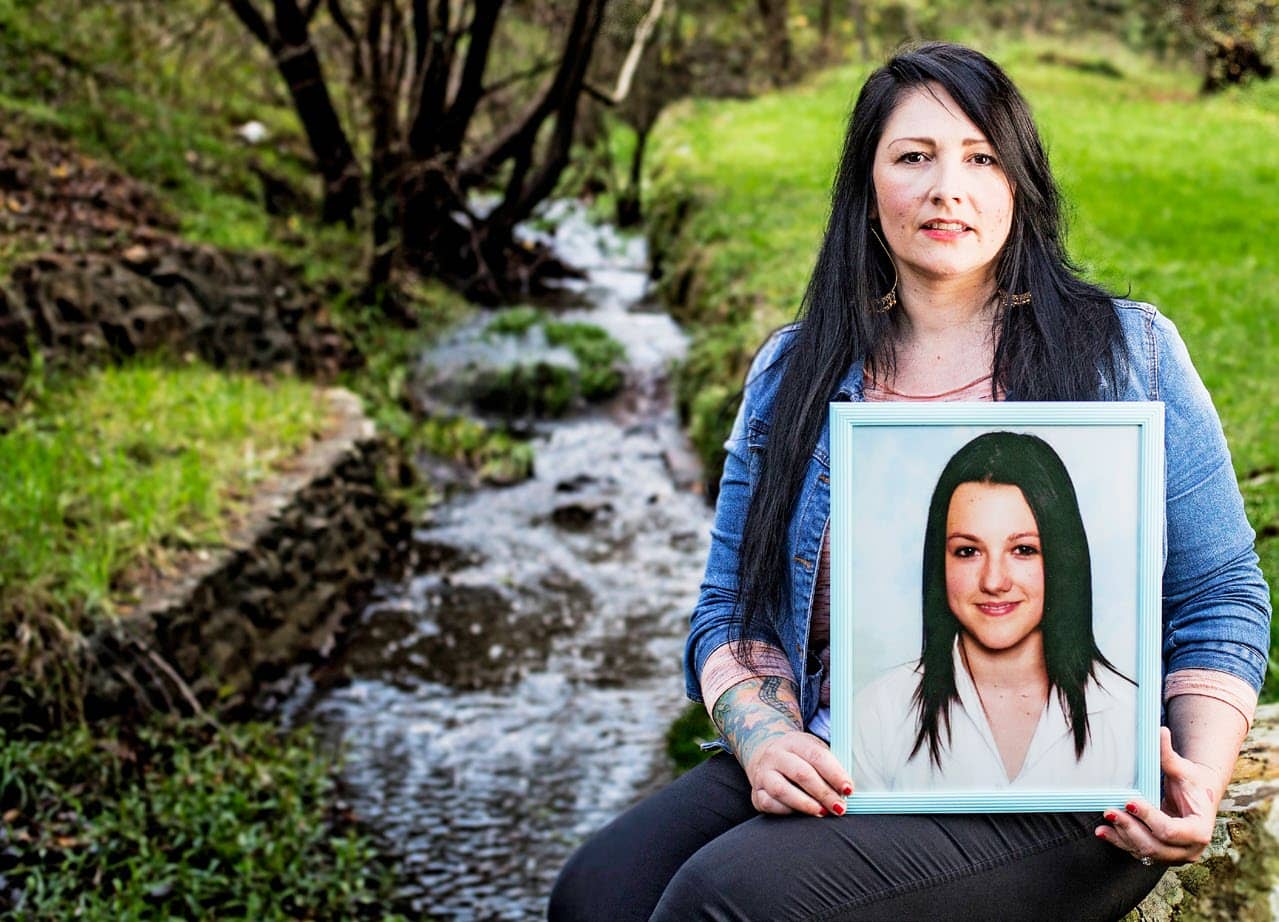 Sonya Ryan’s heart broke when a cyber predator stalked and seduced her daughter Carly before bashing her and throwing her into the sea to drown.

“I wondered if it would just stop beating,” says the devastated mum.

Now, 12 years after Carly became the first Australian child to be murdered by an online predator, Sonya is globally recognized as a leader in the fight to protect children online.

It’s a remarkable turnaround for the 48-year-old.

Sonya’s world started to unravel when Carly met an 18-year-old Victorian musician, Brandon Kane, online. She remembers how her daughter told her how much she liked him.

But things took a sinister turn as Carly’s 15th birthday approached in 2007. Brandon’s father Shane called to say he was coming to Adelaide and he wanted to drop off some presents for Carly. He arrived on the day of her party.