‘I Sailed Into The Sunset With My Pirate!' 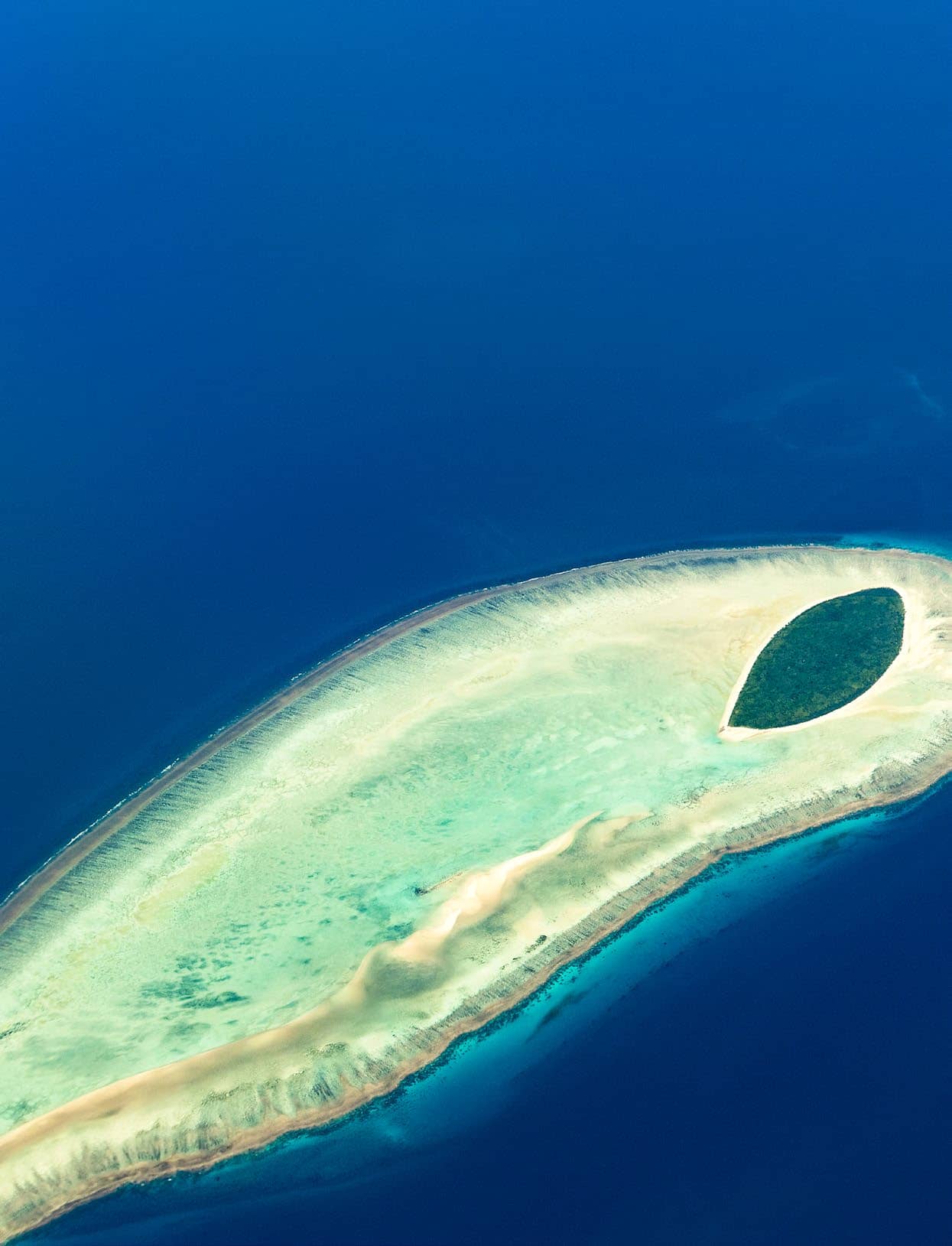 When images of bikini-clad 19-year-old Terrie Ridgway living alone on a remote Queensland island surfaced in the early 1960s, it led to an international media circus.

Terrie, who had quit her nine-to-five job in Brisbane to live off-grid in a beach hut on an island on the Great Barrier Reef, was dubbed Australia’s “Girl Robinson Crusoe” and became an instant celebrity. But just as quickly as she emerged from the ocean, she vanished, diving into the crystalline waters, never to be seen again...

That is until two academics, Dr Deb Anderson and Associate Professor Kerrie Foxwell-Norton, tracked the notorious recluse down. The pair wanted to add Terrie to their project Women Of The Great Barrier Reef, to be archived at the State Library of Queensland as part of the John Oxley Library Fellowship.

Now in her early 70s and residing in Cooroy on the Sunshine Coast, Terrie spills all about her fascinating life that gripped the world almost six decades ago.