How The Big Dry Turned Our UNI Into A Ghost Town 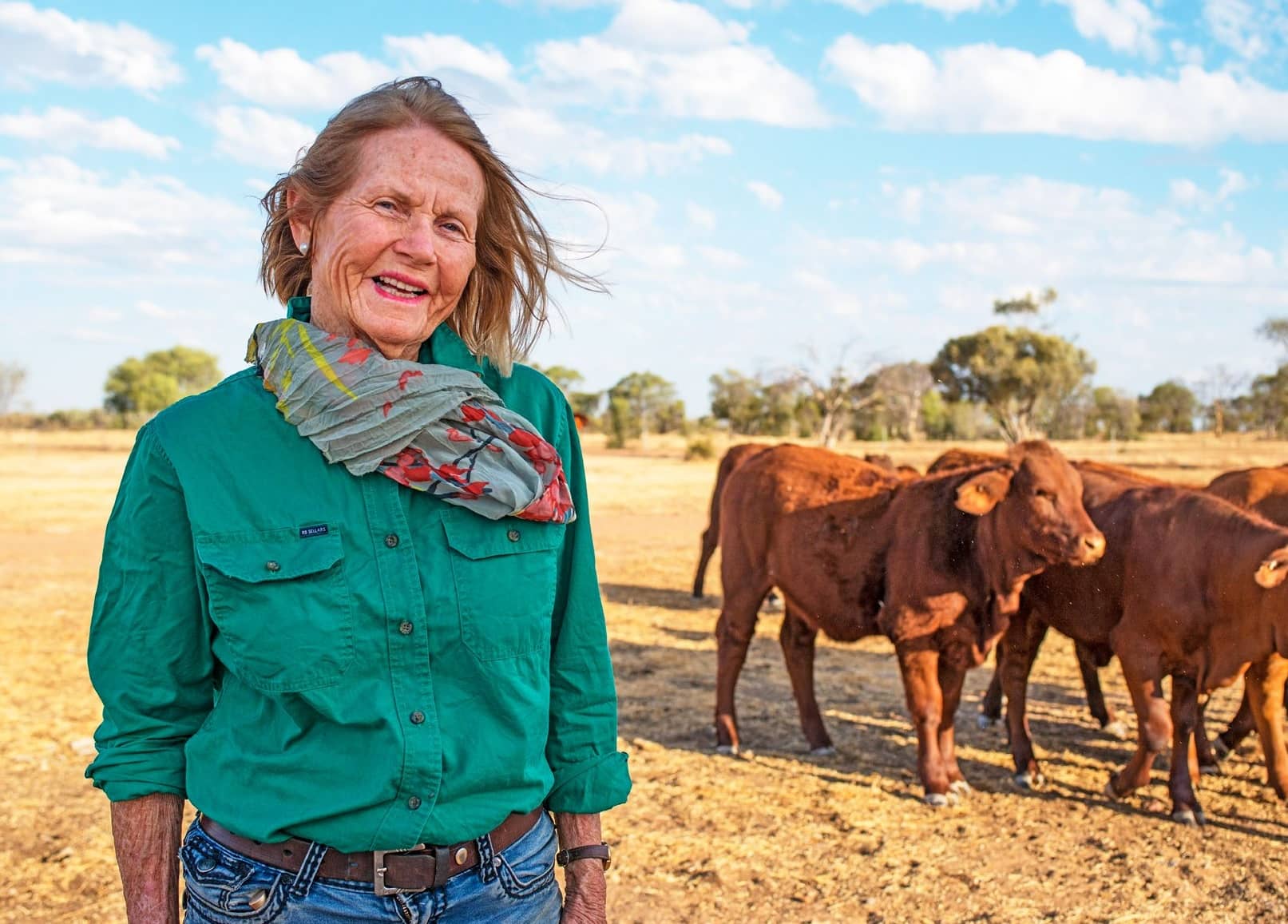 This farming matriarch lost the battle to save her beloved college, but she vows to keep fighting for our farmers

She’s as tough as a pair of well-worn boots, and Longreach local Rosemary Champion admits she’s battle-scarred but says she’s more determined than ever to save the future of our farmers.

With only a matter of days to go before the gates shut for good at Queensland’s last agricultural training facility, Rosemary, 78, a grazier for more than 60 years, is ready for the fight.

“The Longreach Pastoral College has been the breeding ground for thousands of young people over five decades. It was co-founded by my father, the late [Sir] James Walker in 1967.

“It’s heartbreaking it’s being closed down, but whatever they do with it, I’m pushing for some sort of farming education centre. There’s talk it could become a minimum security jail or refugee accommodation – it just beggars belief!” Rosemary tells Woman’s Day from the family’s 16,000-acre property, Longway Station, in the heart of Queensland’s outback.