Harry's Secret Trip Out Of LA! 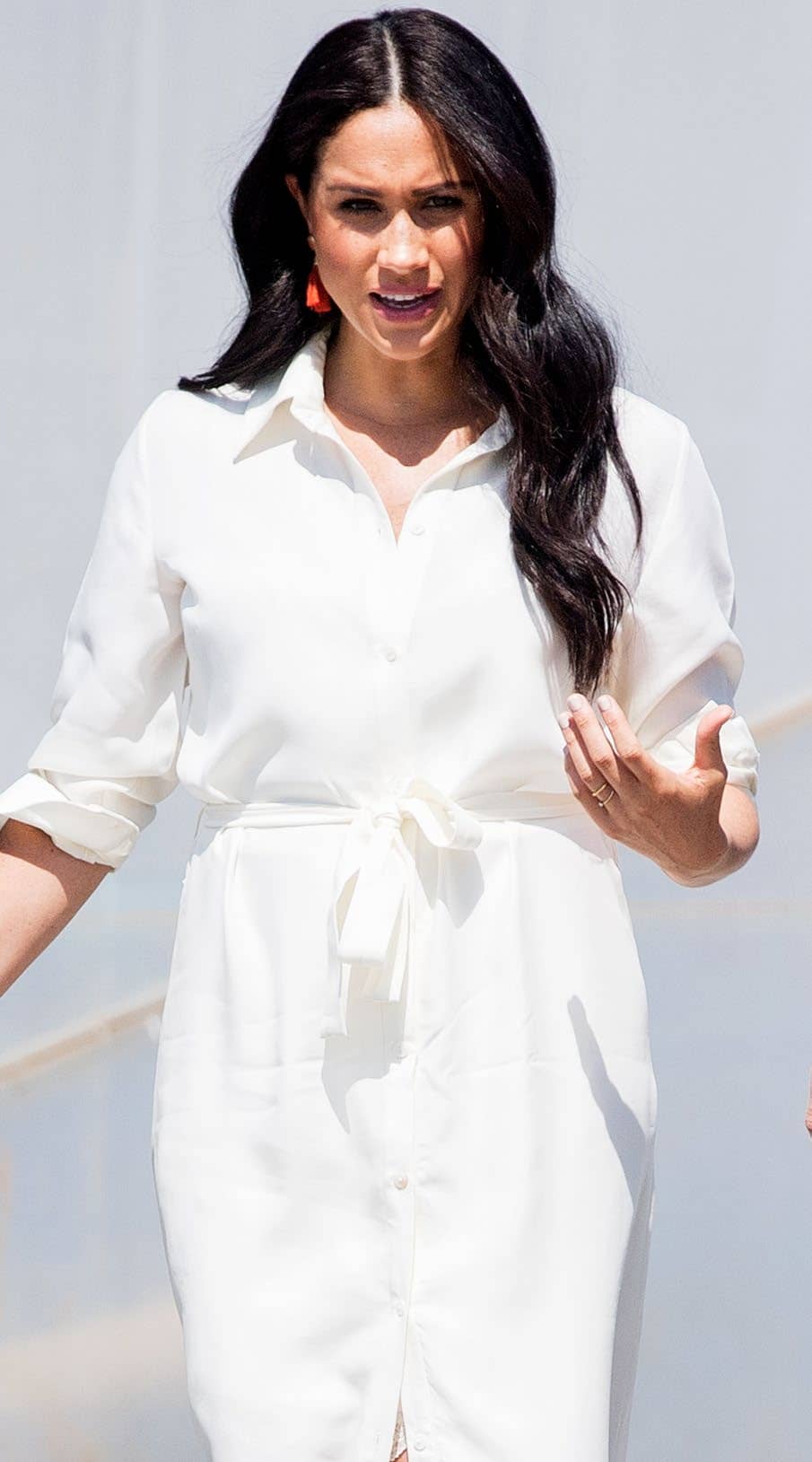 The prince heads home – without Meghan

With his head down and a sense of urgency in his hurried steps, Prince Harry boarded a private jet out of Los Angeles International Airport on a top-secret, early morning flight bound for England’s private Farnborough Airport.

It is believed he was alone, leaving his wife, the Duchess of Sussex, and 13-month-old son Archie at their rented mansion in Beverly Hills.

While the sighting – first revealed by anonymous royal blog Harry Markle and later spreading across Twitter – remained unconfirmed as Woman’s Day went to press, locals near Windsor Castle tell us there is “movement” at Frogmore Cottage.

“You can sort of see it from the street and there are lights on occasionally,” says an exclusive source. “Harry could be in there – or possibly their staff.”