How Brad Escaped The Church 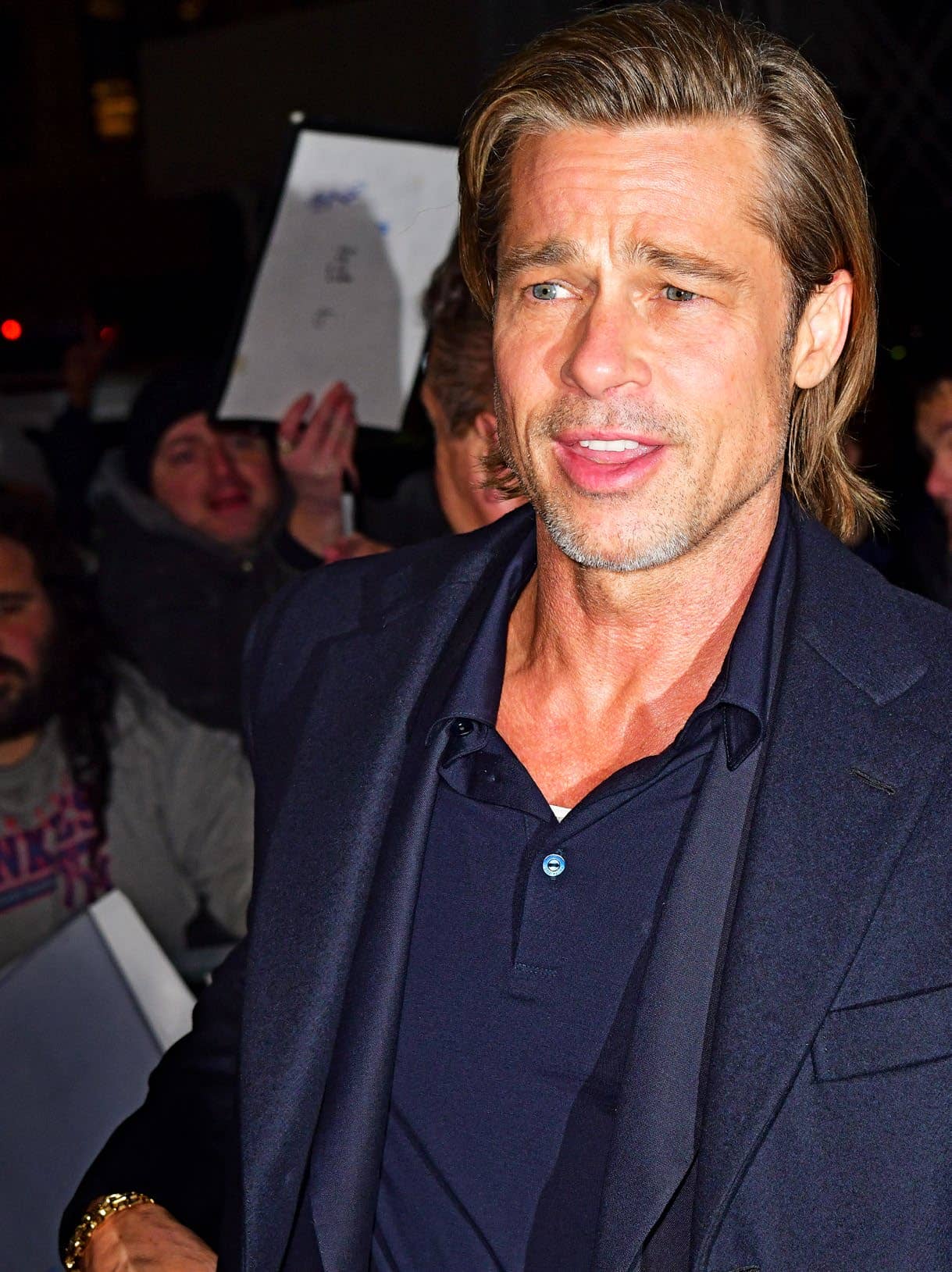 The Church of Scientology’s strange teachings and peculiar practices have long been endorsed by Hollywood heavyweights Tom Cruise and John Travolta, who for most of their adult lives have served as public ambassadors for the controversial organisation.

And while an array of big names, including actress Kirstie Alley and Aussie singer Kate Ceberano also subscribe, one star who has done his best to keep quiet about his time in the church is Brad Pitt.

Speaking publicly for the first time, Brad’s former Scientology supervisor, Michael Mallen, exclusively tells Woman’s Day that the Oscar winner, 56, secretly completed gruelling courses and emotionally exhausting programs with the church between 1991 and 1993 – practices that are said to have subjected him to mental abuse and psychological torment. 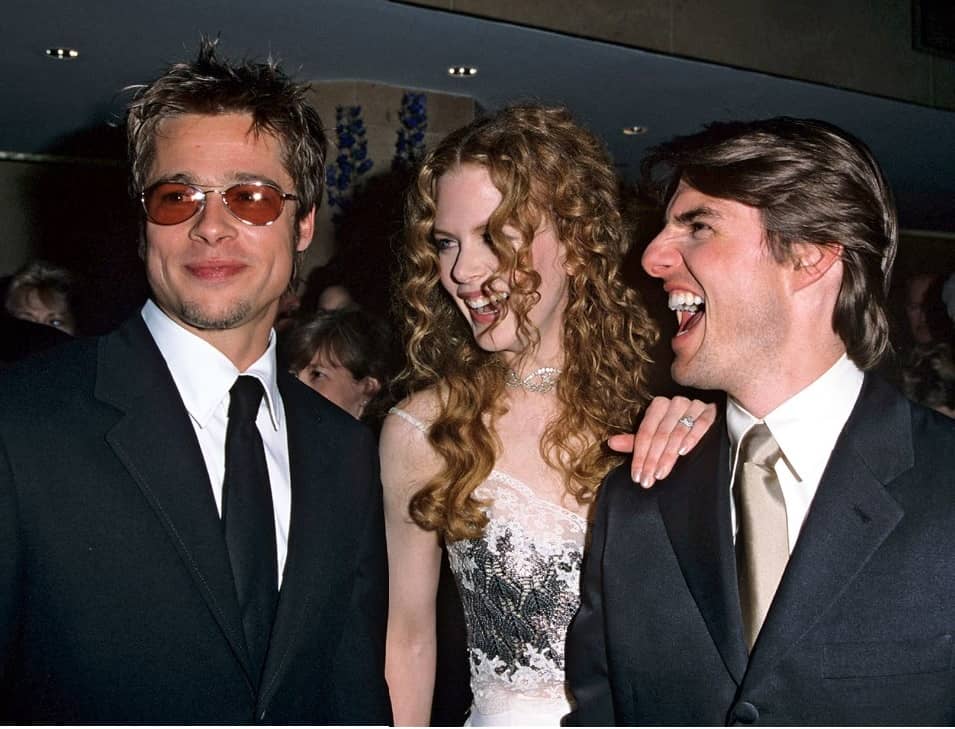