HANDS OFF MY WIFE! 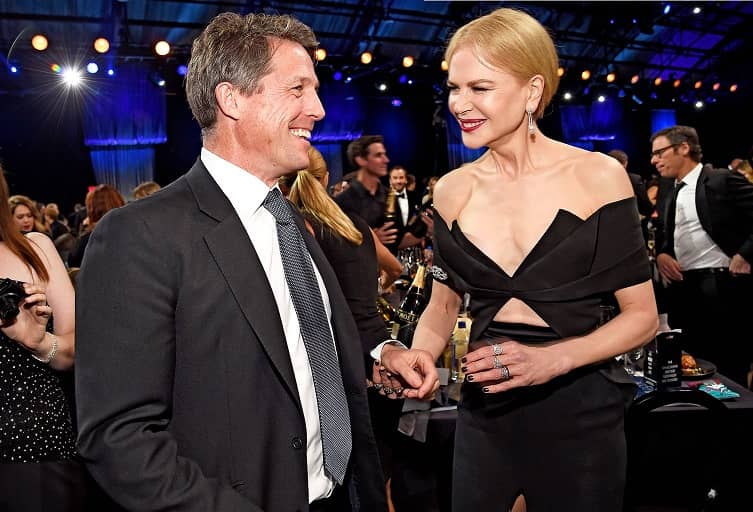 Nicole’s with her favourite men – and Keith’s feeling insecure

No man likes to think of his wife getting up close and personal with another bloke, so spare a thought for Keith Urban, who’s dealing with three worrisome – and handsome – interlopers.

Last week he was grappling with an ongoing flirt fest between Nicole Kidman, 53, and Hugh Grant, 60, as they promoted their new TV show The Undoing, during which the chemistry between them could not be clearer.

Nicole herself admits she sometimes has to admonish Hugh from going too far with her on set, saying, “I trust you, but that’s also part of working together I think, when you really click, then you... share things and open up. You’re incredibly honest and I’m always like, ‘Hugh, shush, you can’t say that!’” 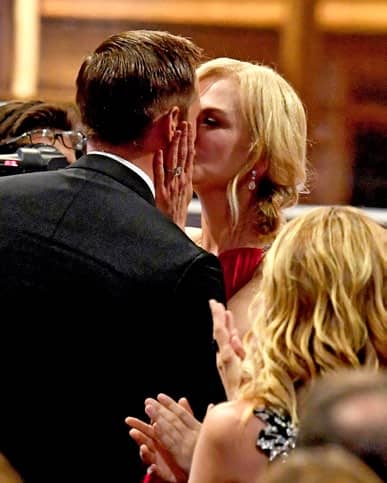