From Heartache To Happiness 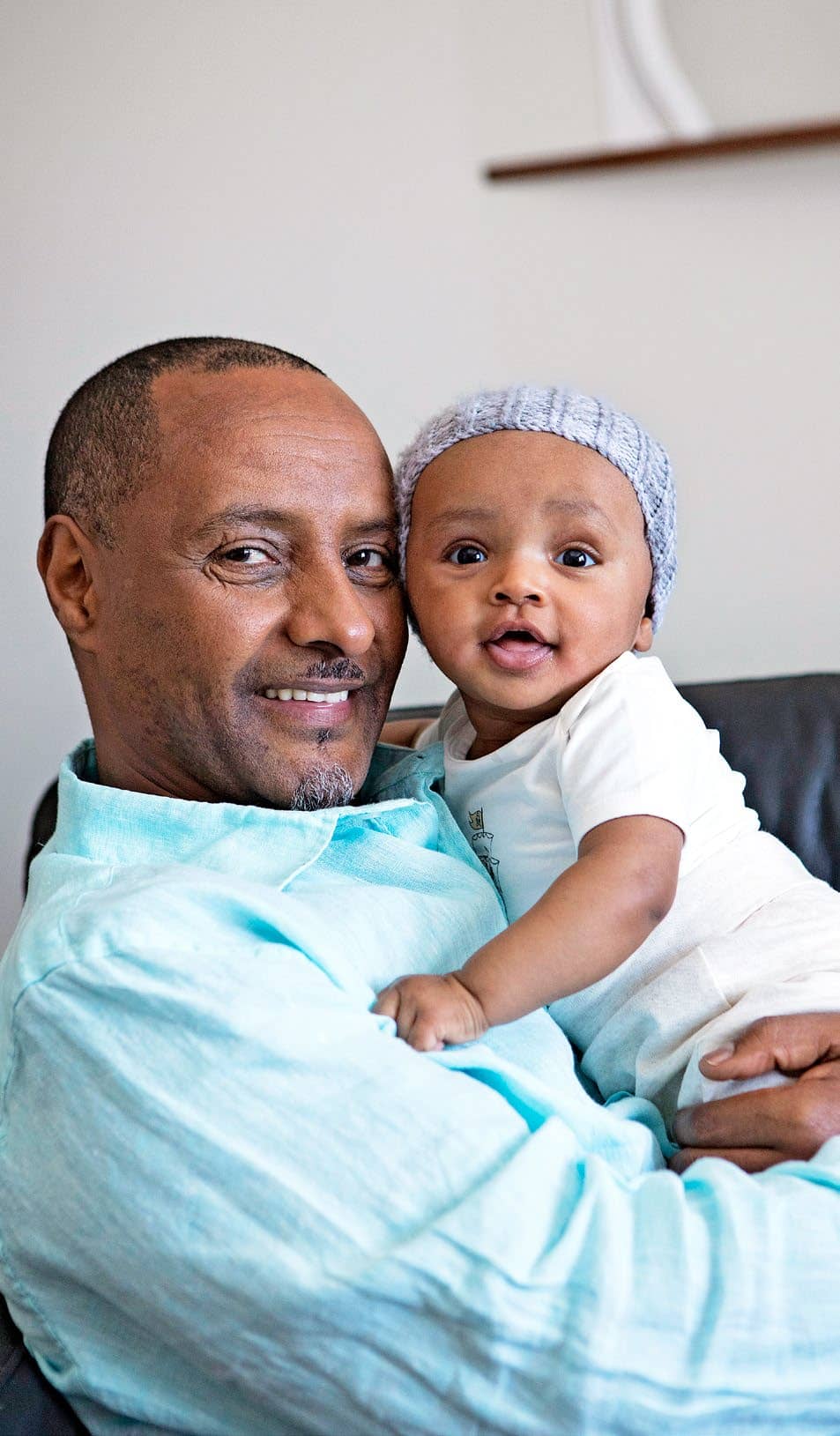 Their lives collided under a hail of bullets on a Christchurch street, but for mosque shooting survivor Abbas Tahir, that fateful moment has forged a special bond with a big-hearted Uber driver he now considers part of his family.

The 46-year-old former bakery assistant remains haunted by the harrowing events of March 15. He hasn’t been able to live a normal life after a projectile pierced his back as he fled Masjid Al Noor – where 51 of his friends lost their lives while worshipping.

With shrapnel still lodged in his body, the father-of-two struggles to hold his children for any length of time and can’t escape the constant pain.

Yet despite such hardship, Abbas remains thankful for the kindness of Christchurch woman Jill Keats, 66, who showed selfless actions under fire, staying by his side in his greatest hour of need.

Abbas’ wife Zeynia Endrise, 34, tells Woman’s Day they have nothing but affection for Jill’s commitment and friendship, which started with visits to Christchurch Hospital and now includes popping around to their home laden with boxes of fresh fruit and gifts. 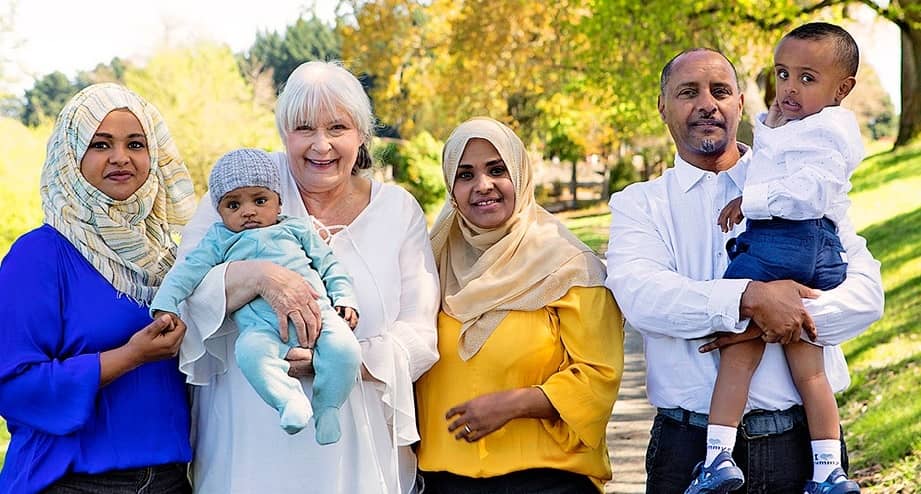