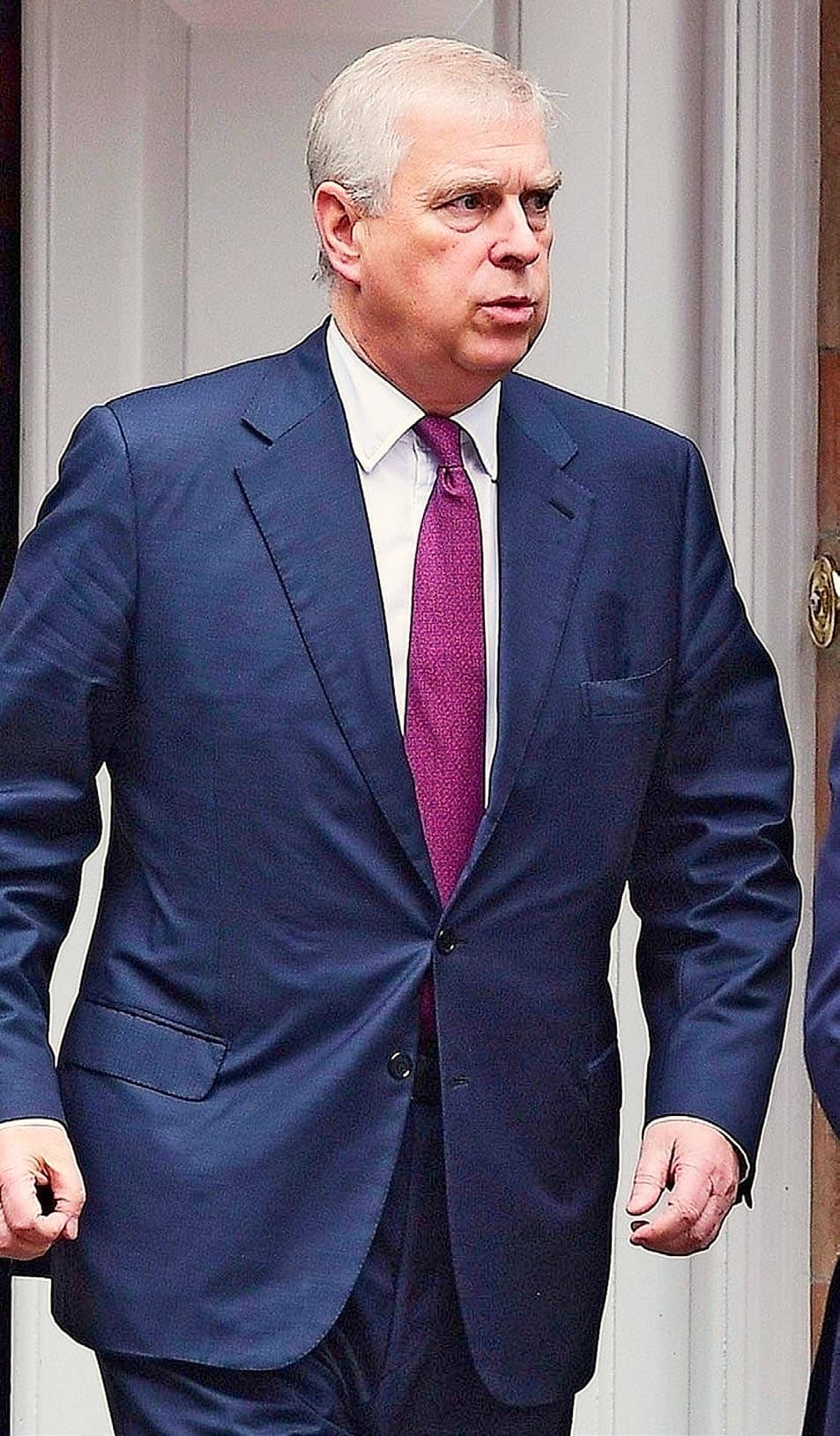 The embattled prince is facing a full-scale investigation

The palace is staring down the barrel of a full-scale FBI investigation after Prince Andrew’s “train wreck” interview about his child sex abuse allegations raised more questions about his involvement than answers.

In a widely panned interview with the BBC last weekend, Andrew spoke in-depth about his close friendship with dead convicted paedophile Jeffrey Epstein, and denied accusations he’d slept with then-17-year-old Virginia Roberts, who was allegedly procured by Jeffrey to have sex with the prince on March 10, 2001.