Dr Chris Taunted By His Ex... + Her Lookalike New Man! 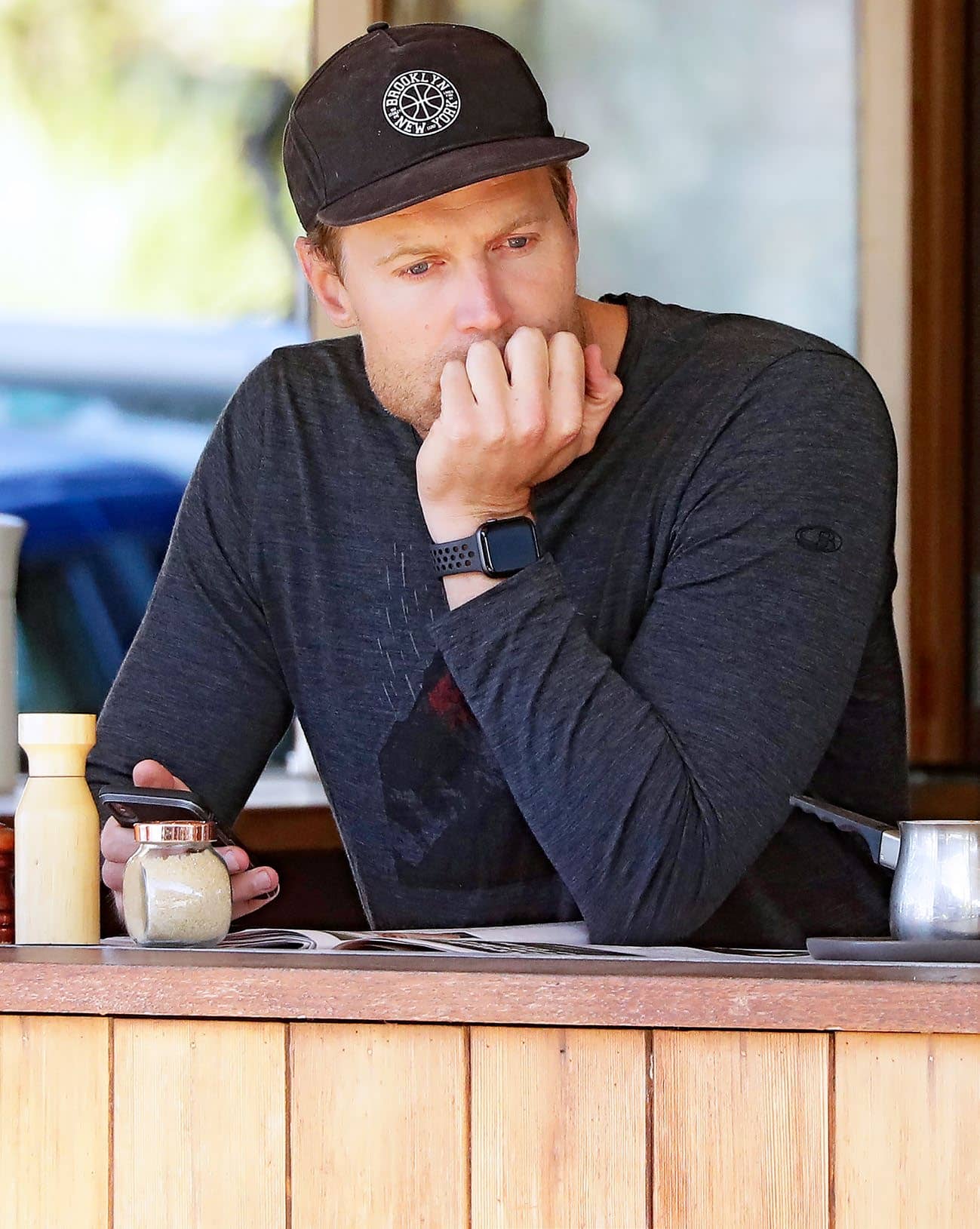 The Loop star has a type… she loves a blond-haired, blue-eyed surfer!

It was the romance that had the whole country talking – TV’s most lovable vet-turned-eligible bachelor Dr Chris Brown settling down with his gorgeous new girlfriend, TV presenter Liv Phyland. And while the couple have spent most of the past year quietly dating, earlier this month Liv shocked fans when she told Woman’s Day she and the 41-year-old heartthrob were nothing more than “just friends”.

Now, the blonde has sent the rumour mill into overdrive after publicly reconnecting with her ex-boyfriend, former model and actor Nick Slater. 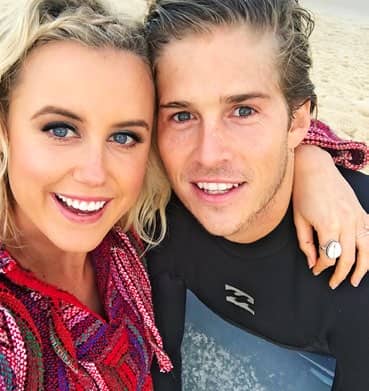