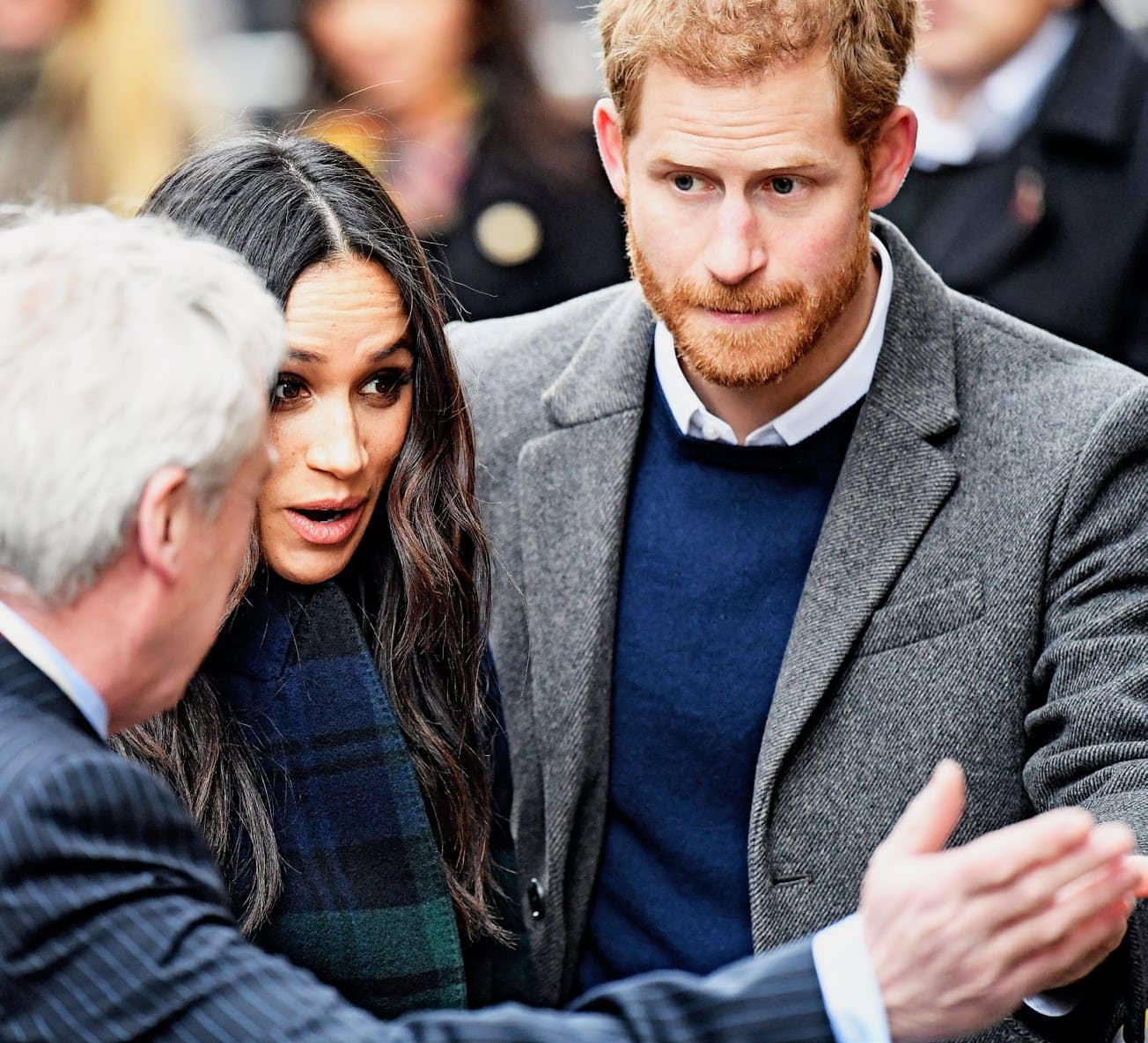 When the Duke and Duchess of Sussex trademarked their royal charity’s name at the Intellectual Property Office over the holidays, it only warranted a few short paragraphs in Britain’s national newspapers.

But it was just enough for Prince Charles to take note of the move – and it was the final straw from his wayward son Prince Harry and wife Meghan that pushed him over the edge.

As well as lodging “Sussex Royal” with the IPO to cover fundraisers and sports events – naturally, given their charity enterprise and Harry’s ongoing commitments with the Invictus Games – the couple bizarrely also trademarked books, magazines, apparel, including pyjamas, and counselling services.

“They never consulted with Prince Charles on any of this, despite knowing damn well he’s taking over leading the family as the Queen gets on in her years,” says a source. “It’s just the latest act of defiance from Harry and Meghan and a mark of huge disrespect.”

The insider adds Charles, 71, was incensed when he learned their trademark would cover so many goods and services.