Cam & Jules' Marriage Over After 8 Days! 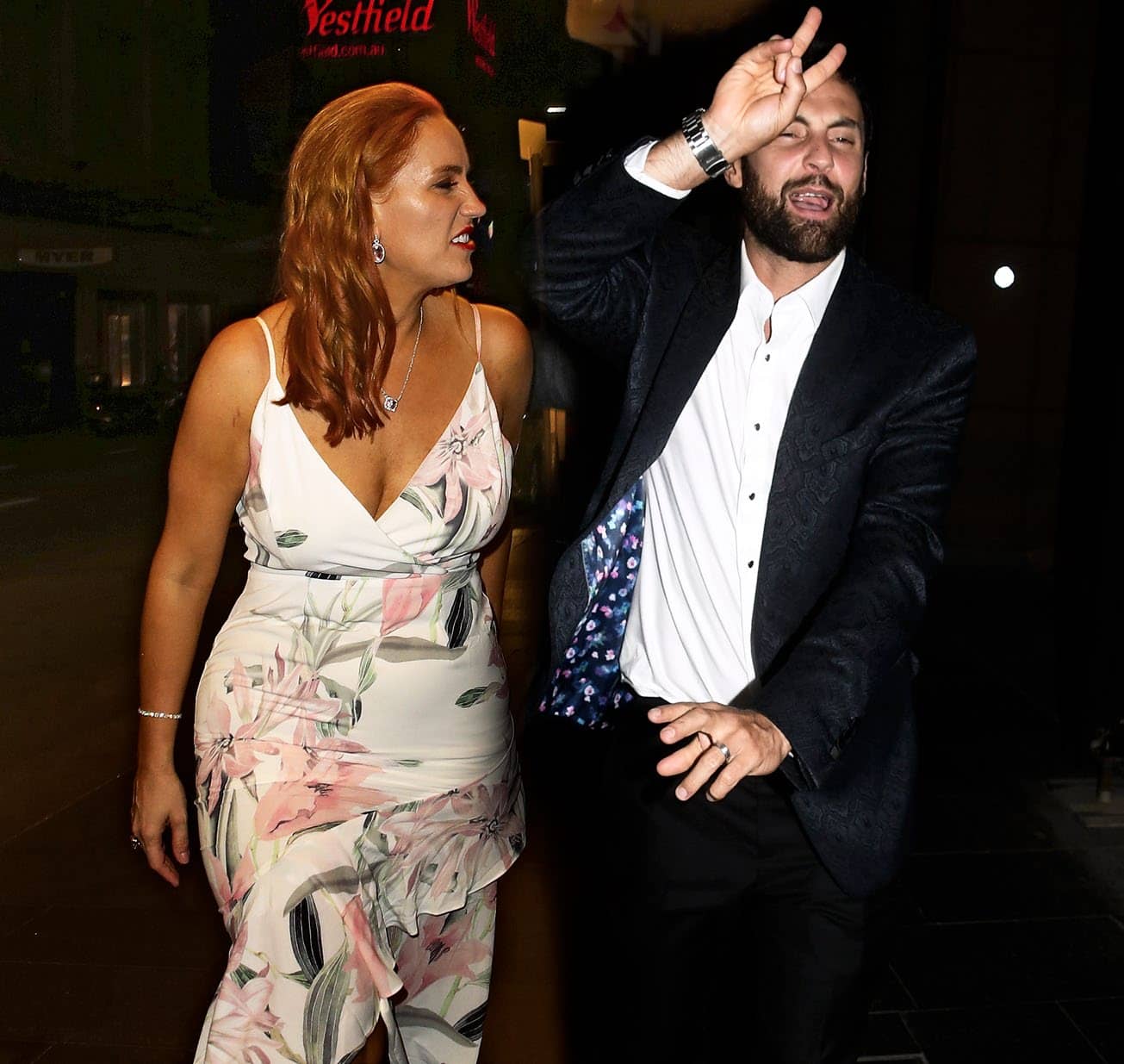 Married At First Sight stars Jules Robinson and Cameron Merchant, who are said to be barely speaking in the wake of their made-for-TV wedding and questioning if they did the right thing.

A friend of former cricket star Cam, 35, exclusively reveals that he’s been left shocked by the nasty backlash the couple have received.

“Cam had doubts about doing this so publicly again, and was eventually persuaded by Jules and the network, so to see that people are angry has left him feeling absolutely heartbroken.”