Bert Newton Exclusive: ‘The Don Lane Only I Knew' 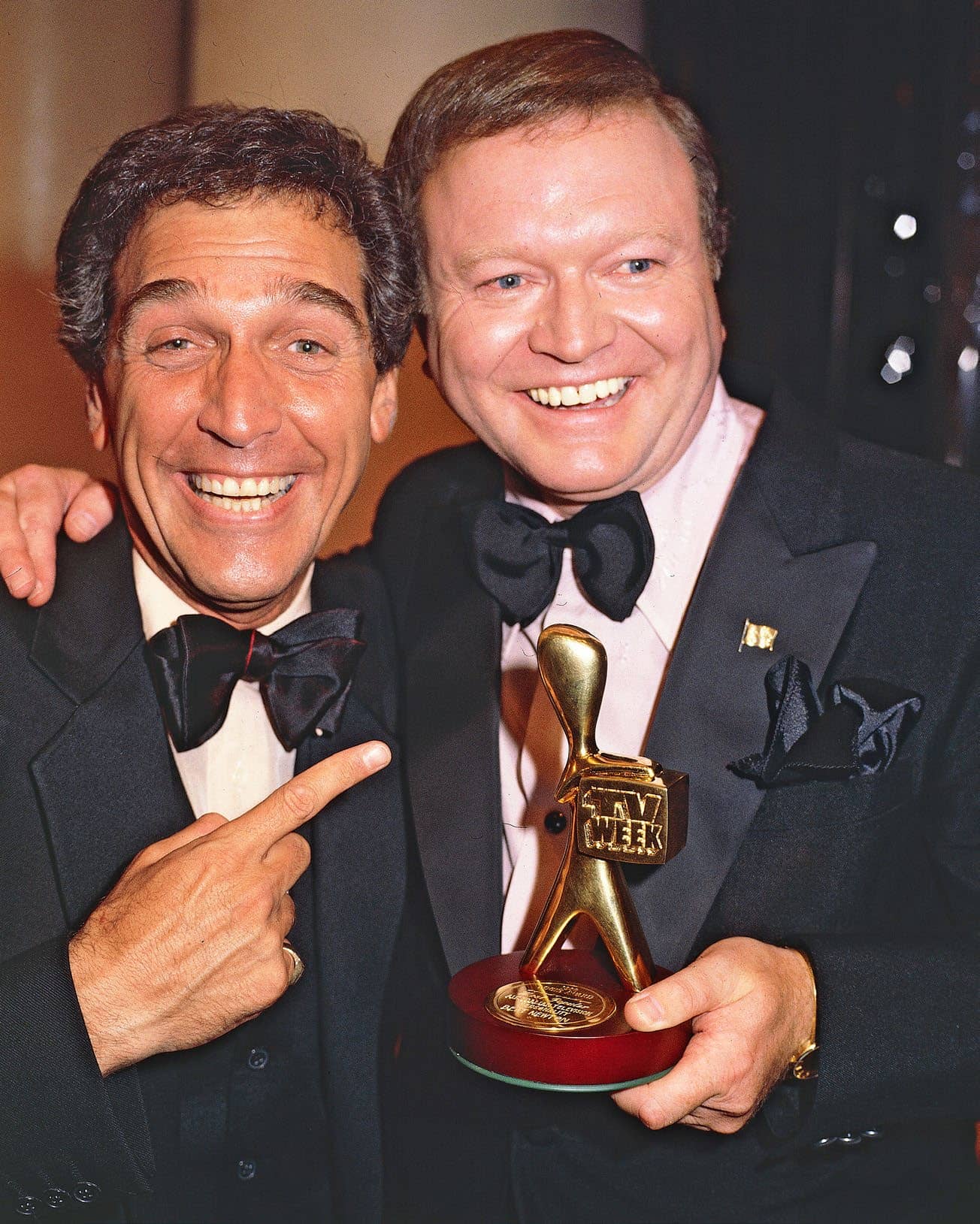 The TV icon talks about his mate on the 10th anniversary of his death.

Bert Newton’s famously upbeat voice is heavy with emotion when talking about the “lanky Yank” who became a household name – and his great mate.

“I still can’t believe he’s gone,” Bert tells Woman’s Day on the eve of the 10-year anniversary of the TV star’s death. “Don Lane was an absolute legend, a total charmer and the ultimate showman. He was also a genuinely nice guy who was immeasurably generous in so many ways.”

Don, who died at age 75 on October 22, 2009, after succumbing to the ravages of Alzheimer’s disease, first came to Australia in the late 1960s as a temporary tonight show fill-in host after British comedian Dave Allen was sensationally ousted. 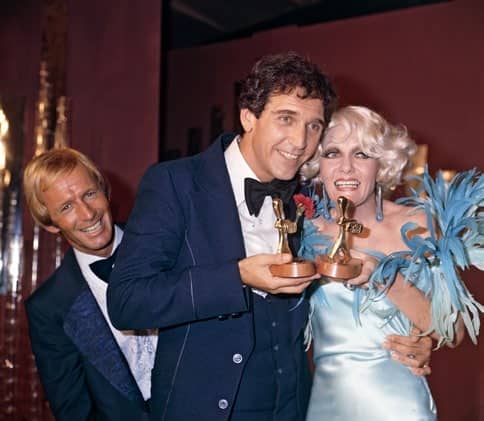 A KIND AND GENEROUS MAN

But the personable New York nightclub singer returned the following decade and never left, becoming a much-loved showbiz star in his adopted home.