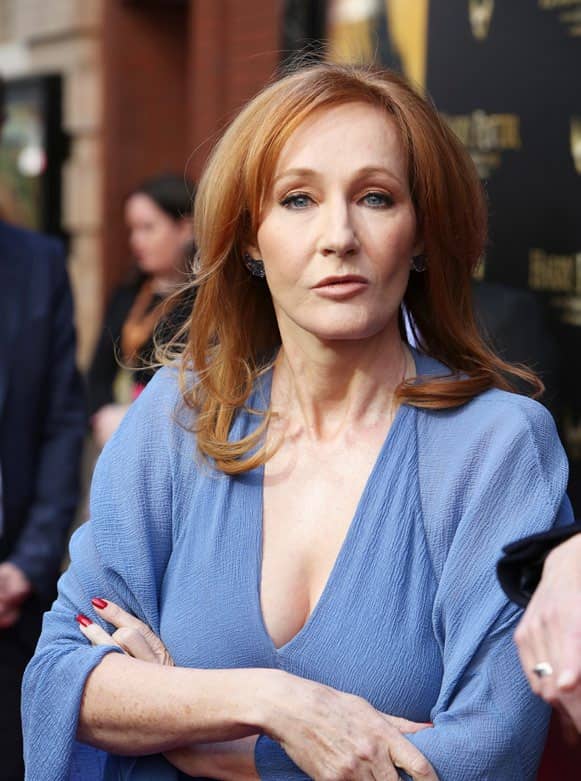 This Melbourne student was Brianna before he came out as transgender

Kids can be cruel, but Bailey Osborne’s friends took it in their stride when he told them he didn’t identify as a girl and had changed his name from Brianna after struggling with his gender identity since he was a toddler.

“I thought it would be easier to tell my friends before I told my mum,” says Bailey, 13, who was pleasantly surprised at how understanding everyone from his parents to his conservative grandmother were about his decision.

“The principal and the teachers are fantastic,” says Bailey’s mum Danielle Sherer. “They changed the paperwork and made sure Bailey was always referred to as a boy.” 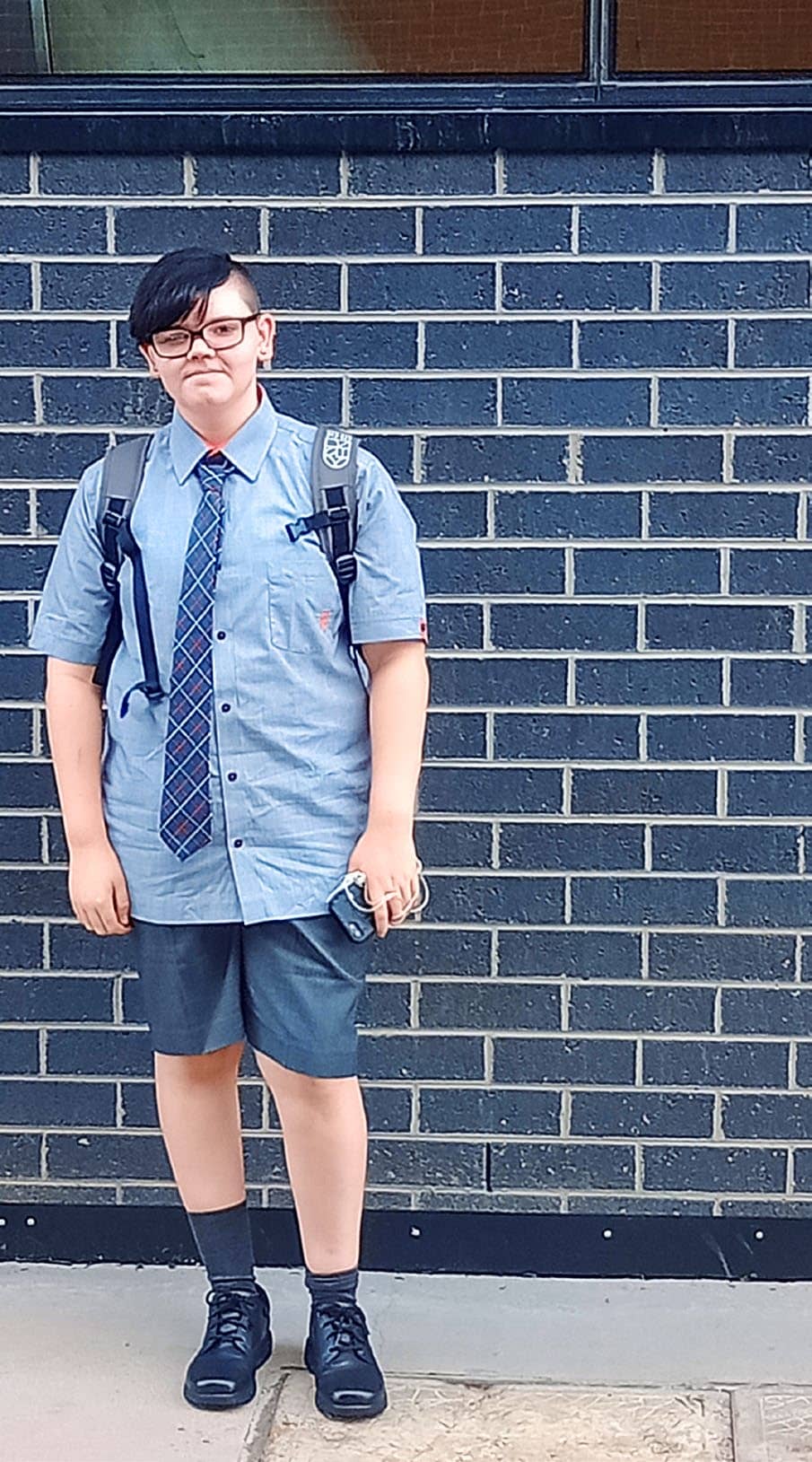 Even when Bailey had to change schools and start Year 7 earlier this year as a boy, most of the teachers and students were accepting, too.

“Some of the kids and teachers mis-gendered me,” says Bailey. “But overall they’ve been pretty good.”

Danielle, 38, concedes that she was daunted at the prospect of breaking the news to her family and friends. “My mum and dad were fine about it, but I was concerned how Bailey’s paternal grandparents Helen and Gary would take the news,” she admits.