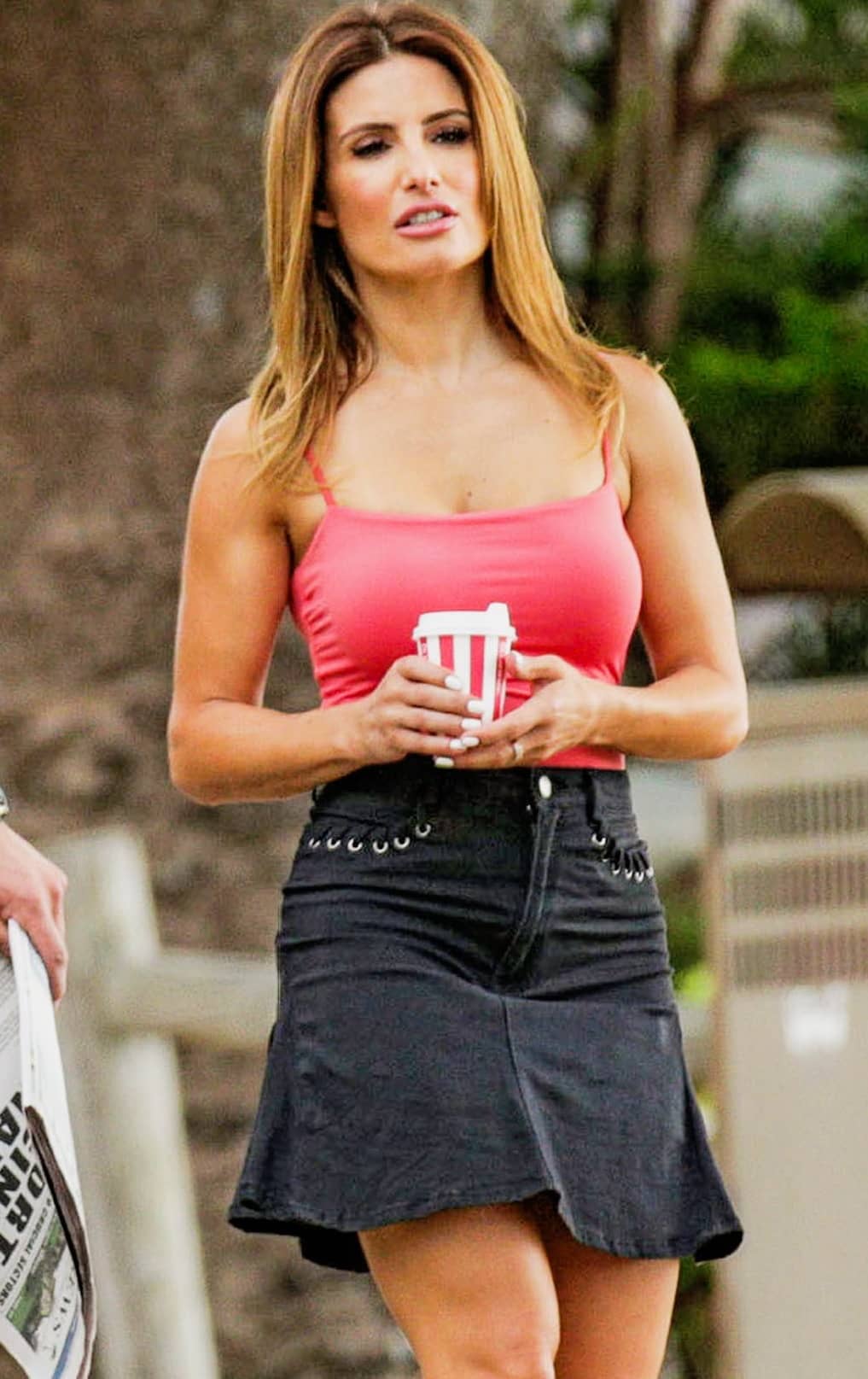 Even in Home And Away star Ada Nicodemou’s worst nightmares she couldn’t have imagined that her new year would start with a nasty court drama between her boyfriend Adam Rigby and her ex-husband Chrys Xipolitas.

But that’s exactly what happened after her Christmas Day took a shocking turn when Adam and Chrys allegedly got into a verbal and physical fight on her Sydney doorstep.

Just last week Adam attended an AVO hearing at Sutherland Local Court, after police applied for a temporary apprehended domestic violence order to protect Chrys from Adam, which would ban Adam from assaulting, threatening, harassing and intimidating him.

The AVO also includes a clause forbidding Adam to intentionally or recklessly destroy or damage any property that belongs to 42-year-old Ada’s ex-husband, and breaking the terms of the AVO could result in up to two years and a fine of up to $5500.